'This name change will help create a place where Native American children and their families are valued and fully seen.' 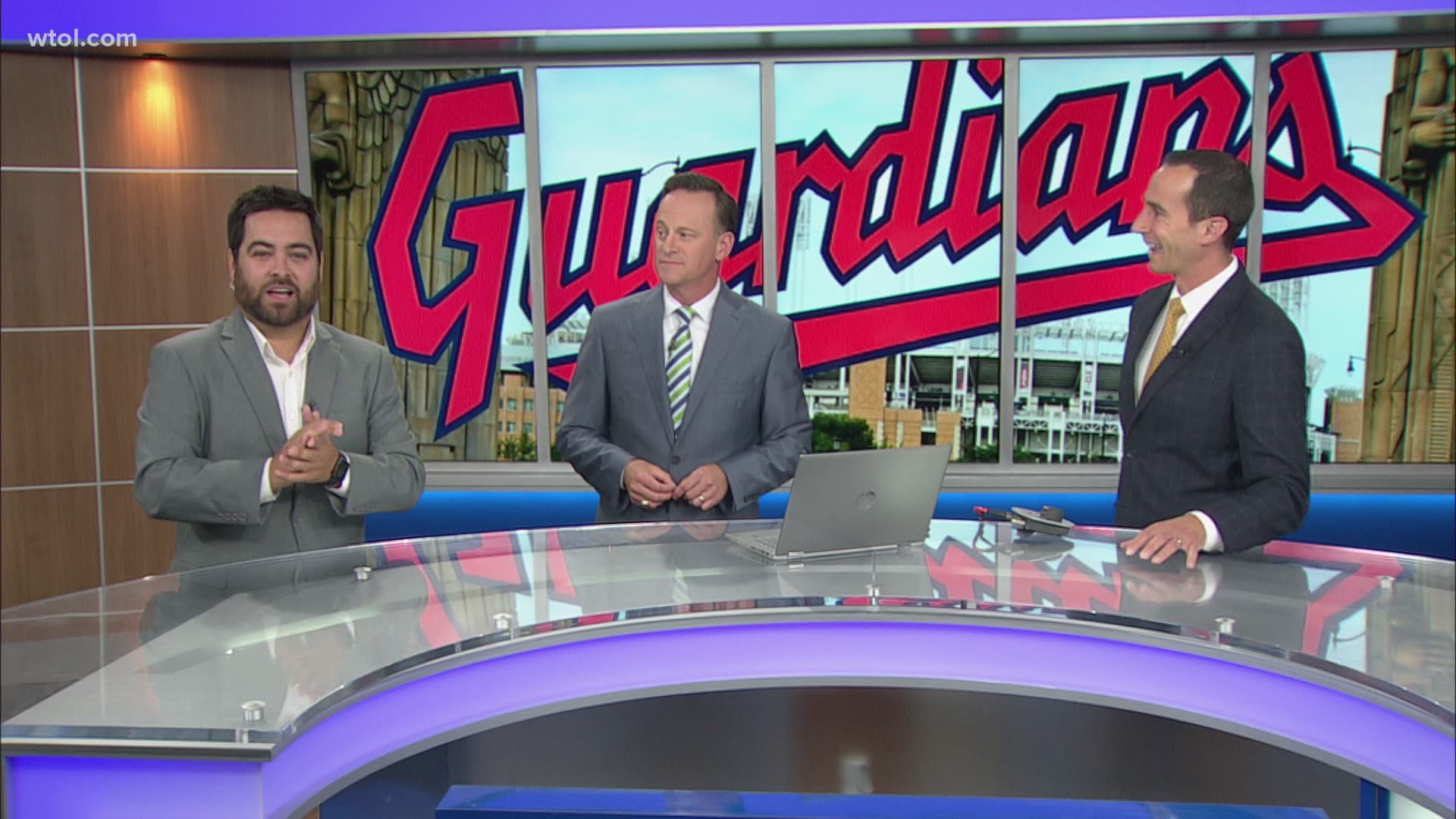 CLEVELAND — The Lake Erie Native American Council issued a statement supporting the new name selected by the Cleveland baseball team on Friday, calling the change from the Indians to the Guardians the result of "over 60 years of grassroots advocacy and activism by Indigenous leadership."

Team owner Paul Dolan announced the intention to change the name, which was a subject of protest for years by the CLE Indigenous Coalition, in December 2020 with the intention of having a new team name in place by the 2022 season. The team had been called the Indians since 1915.

On Friday, the CLE Indigenous Coalition said, "Today, we stand with our heads held high and full of gratitude to those who came before us in the fight. ... This name change will help create a place where Native American children and their families are valued and fully seen."

"We are pleased the Cleveland baseball team took a comprehensive approach to listen and learn and show it is possible to take steps toward change. We now call on the nearly 200 schools in Ohio with Native mascots to follow suit," the statement concluded.

In northwest Ohio, there are several schools that have team names and mascots with Native American names or names considered derogatory:

To represent the team, the ball club picked the Guardians, which are the Art Deco statues that stand along the Hope Memorial Bridge. The Guardians of Traffic on the bridge date back to 1932.

Credit: 3News
One of the famed "Guardians of Traffic" sculptures at the Hope Memorial Bridge in Cleveland.