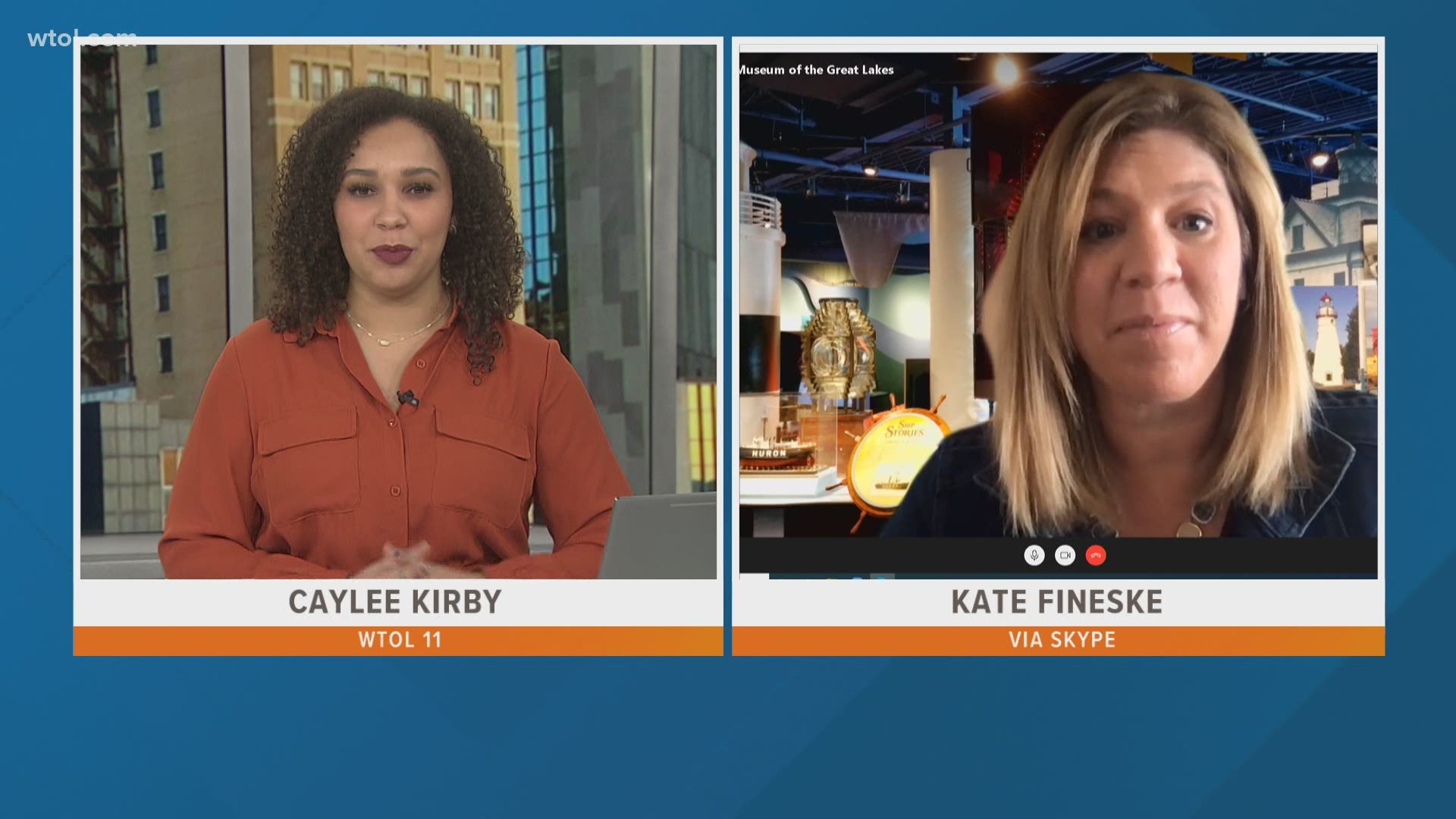 A new virtual lecture series called, 'Ladies of the Light: Michigan Women in the U.S. Lighthouse Service' will honor women and their role in the industry.

Kate Fineske, Director of Communications and Development at the Museum, says women were a big part of Great Lakes history and are often under-represented.

"Women were often there because their husbands were taking care of the lighthouse and they were helping with that, helping with the family," said Fineske. "In many instances, the husband would pass away and the woman would take over for the lighthouse keeper. It was just a duty that was a very difficult duty and a hard duty but many, many women excelled at it."

Get to know some of the heroic and inspiring women of the Great Lakes: https://t.co/Q3aD03G2Nz

Registration is FREE but required. Hope to see you there!

Fineske says the series is an intriguing conversation about women and their role in the lighthouse industry.

The speaker is Patricia Majher, who is the former Michigan History magazine editor and museum professional.

The lecture is this Wednesday at 7 p.m. You can register here.

The lecture is free but donations are always accepted.