21-year-old Michael Patterson died from injuries after being shot at the Miracle Manor apartment complex just before 2 p.m. Friday. 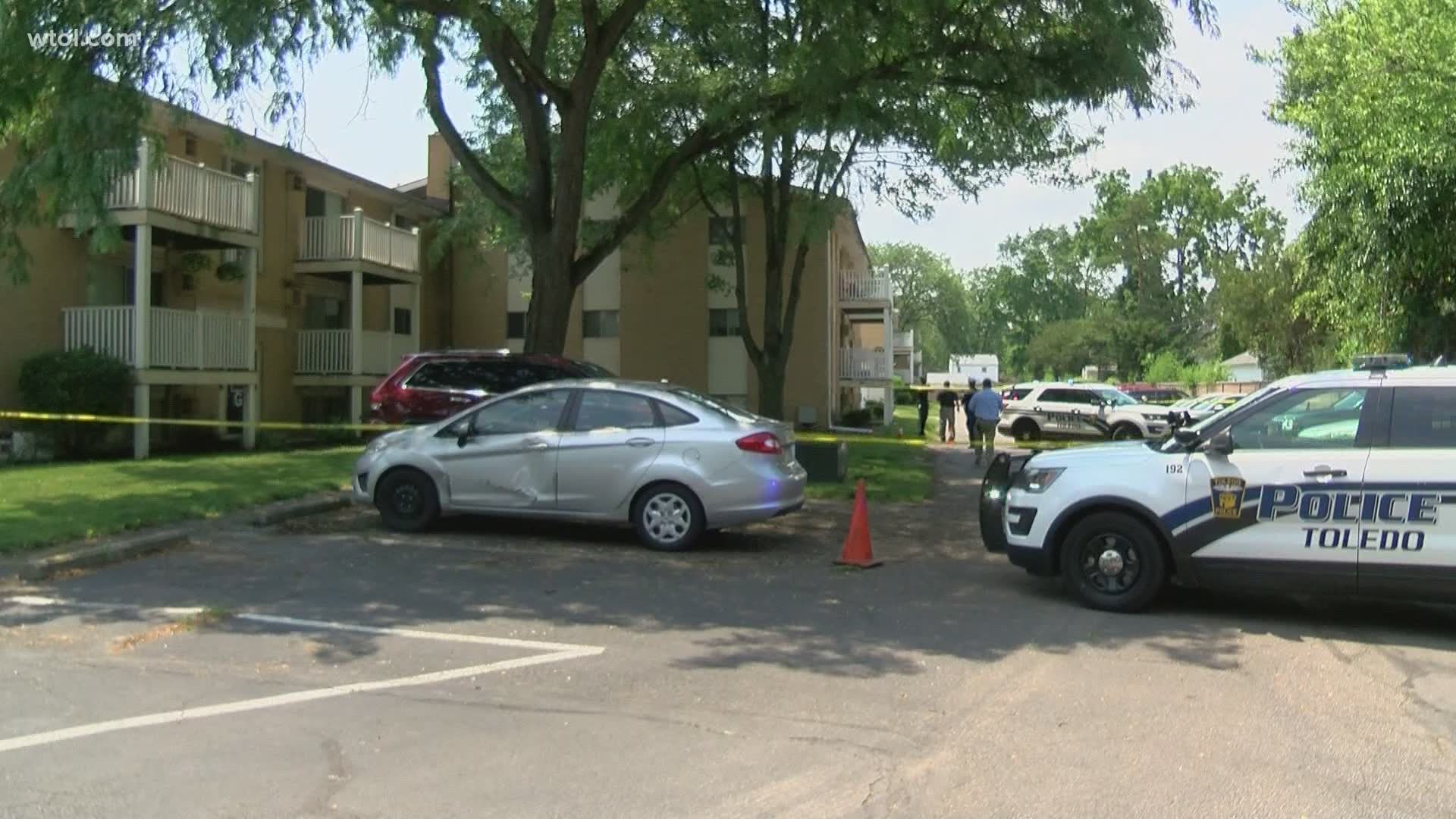 TOLEDO, Ohio — A man is dead after a shooting in west Toledo Friday.

The incident occurred at the Miracle Manor apartment complex just before 2 p.m. Officers arrived at the scene and found 21-year-old Michael Patterson shot at least once, according to Toledo police.

The shooting appeared to have happened in the parking lot and Patterson was found inside his apartment building. He was treated at the scene and taken to the hospital, where he later died from his injuries.

The homicide is under investigation and no one has been arrested or charged yet.