Have extra Lego bricks? The Mazza Museum is looking for donations

The extra bricks will be used in the new Joseph and Judith Conda STEAM Education Center. 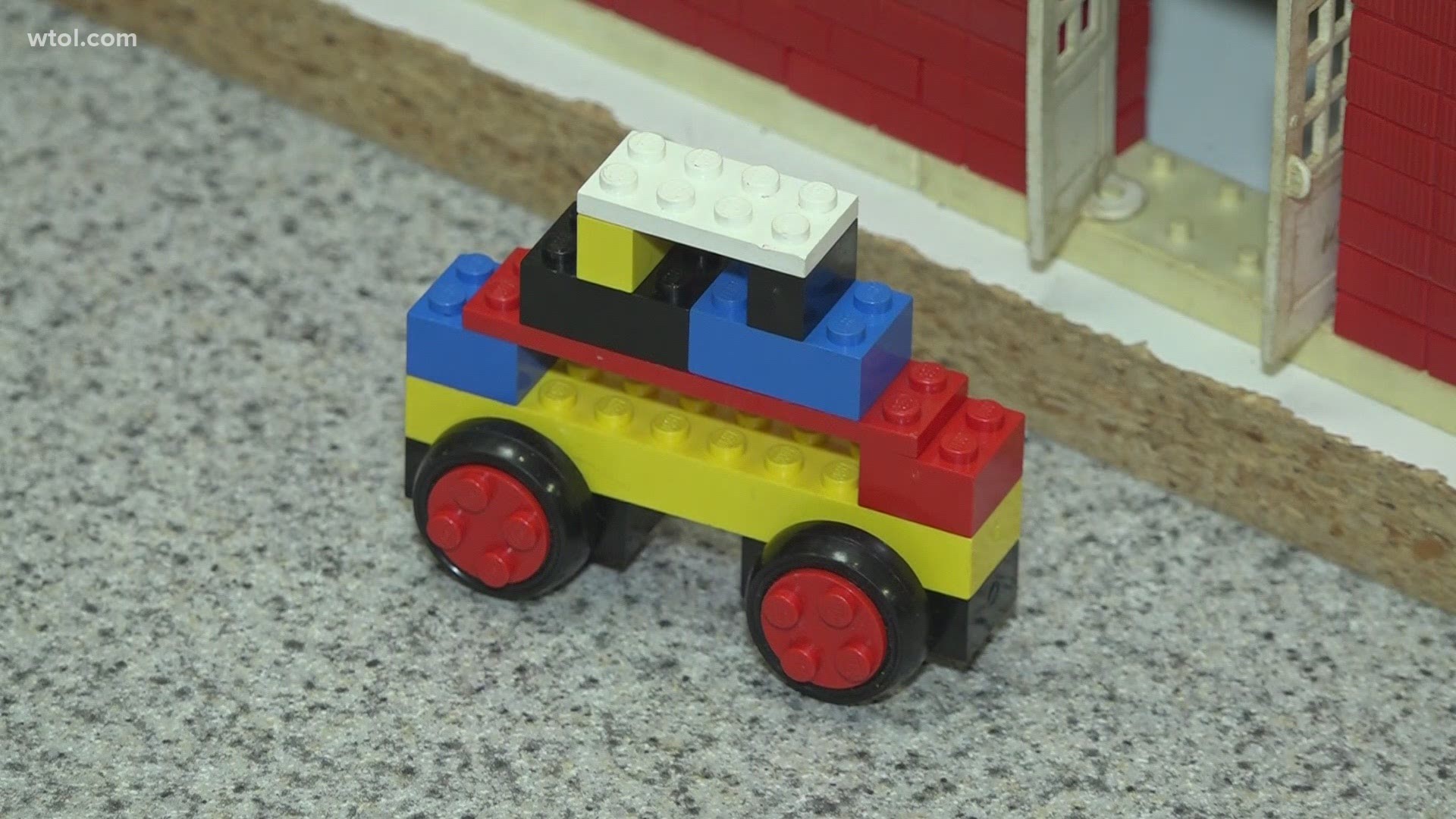 FINDLAY, Ohio — If you're a parent, odds are you have Lego bricks lying around your house.

If you do have some to spare, there's a new initiative in Findlay that aims to put some older and unused Lego to good use.

As the grand opening of the future Joseph and Judith Conda STEAM Education Center approaches, the Mazza Museum is working to figure out the programming that will be hosted inside.

The biggest request from educators in the area: Lego.

"For us, we have new Lego. We are looking for retro, old things that you might have lying around the house that your children aren't using anymore and you're looking for a home for them," Mazza Museum Director Ben Sapp said.

Museum staff asks that loose bricks be tied up in bags before they are donated.

Sapp said that along with hands-on activities, the Lego will also be used on their Lego Wall, used to help illustrate a lesson, and will be available to be used by the University of Findlay.

"We're really tying everything together: the science, the technology, the engineering, the math all back to the art. There always will be a connection with the art found in picture books, at least for what Mazza is doing," Sapp said.

He said Lego will be only one aspect of many new things the future STEAM center will offer visitors.

"This new Conda STEAM Center will add a new perspective to not only the Mazza Museum, but to our campus, community, and the state; and we can't wait to open those doors and really share it with all that want to visit," Sapp said.

The Joseph and Judith Conda STEAM Education Center is slated to open up on Friday, September 10.

The museum will be accepting Lego donations up until then, and possibly for a little while after.