A male in a bedroom was found dead, crews tell WTOL 11. 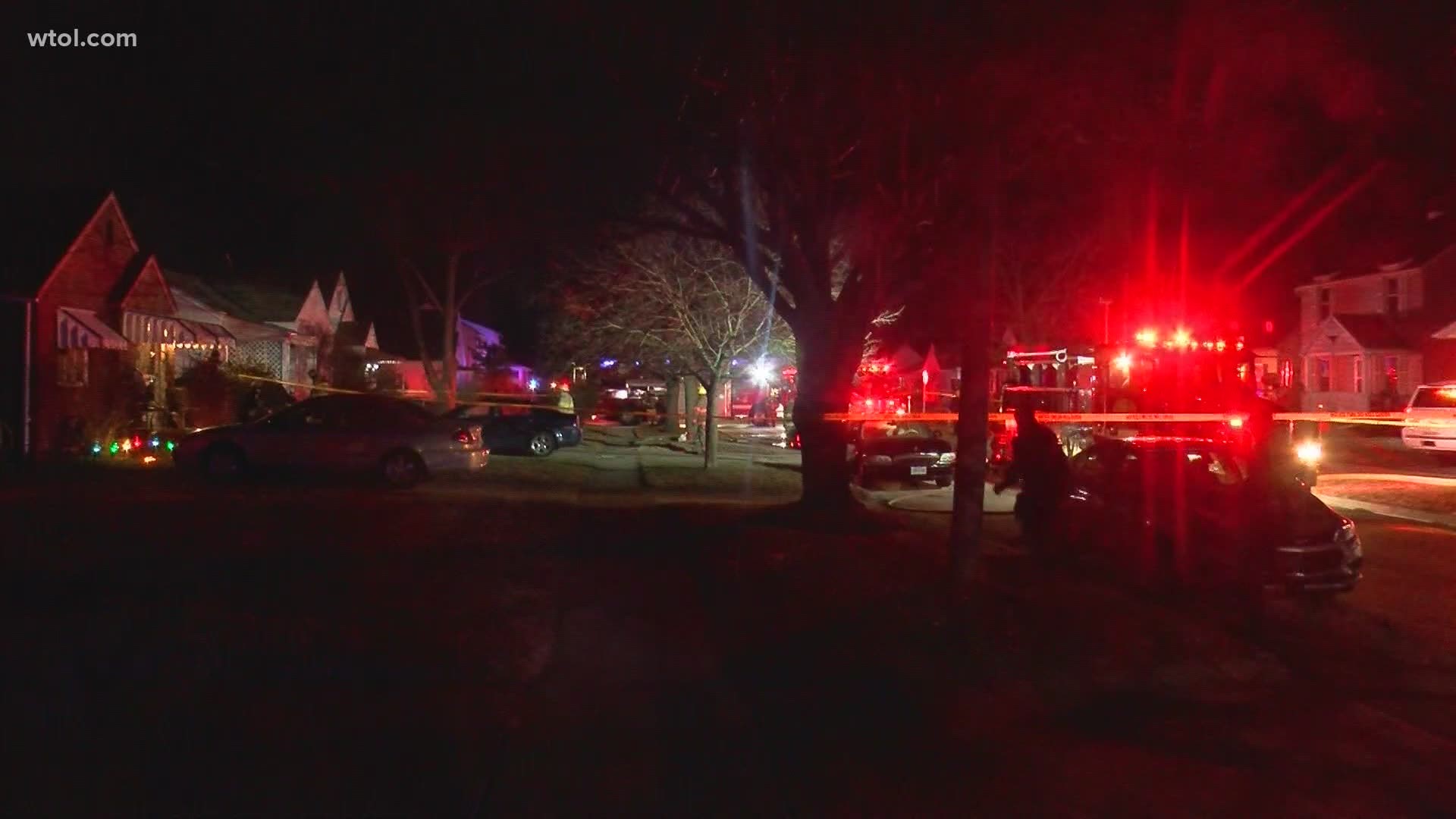 TOLEDO, Ohio — One person is dead after a house fire on Burnham Avenue early Sunday morning.

A 911 call was placed just after midnight to fire dispatch and the caller said it was possible that people were still in the home, according to Toledo Fire & Rescue Department.

Crews arrived at the 4600 block of Burnham around 12:06 a.m. and saw heavy smoke coming from the house and heavy fire in the front of the home.

The adult male was found in a bedroom of the house by search crews at 12:13 a.m. His identity has not yet been released. A cause of death and identification of the victim will be made by the coroner's office after an autopsy.

The fire was under control at 12:18 a.m. There were no reports of any additional injuries.

Fire crews reported no working smoke alarms in the home, according to TFRD.

The fire remains under investigation. The cause has yet to be determined.

We'll continue to bring you updates on air and online.