As co-host of 101.5 The River's morning show with Rick Woodell, Mary Beth's calming voice woke up the Glass City for decades. 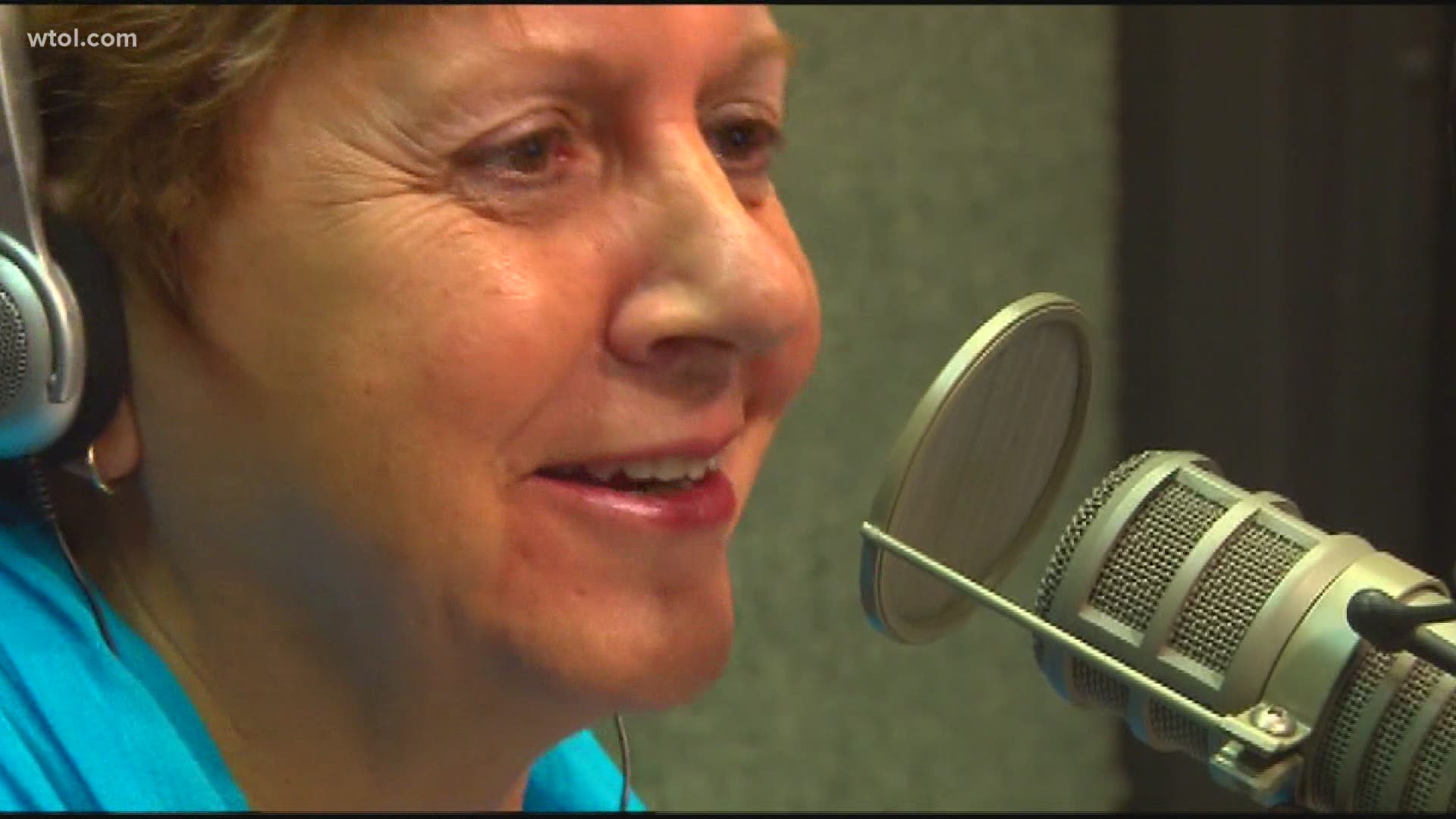 TOLEDO, Ohio — Mary Beth Zolik, longtime radio co-host of 101.5 The River's morning show, died after a long bout with cancer, it was learned on Friday.

As co-host of 101.5 The River's morning show with Rick Woodell, Mary Beth's calming voice woke up the Glass City for decades.

Woodell shared the news Friday with a heartfelt tribute to his longtime co-host:

"It is almost impossible to imagine that I am writing this, but the time has come to let you know of a great loss for Toledo, 101.5 the River and for myself. Early this morning I received the call that Mary Beth had succumbed to cancer ... at home, surrounded by her family," Woodell wrote.

"As the days go by, I will be better at this, but for now I am nearly without words. Please say a prayer for Terry and the family as they make the necessary preparations. I will be posting pictures thru throughout the coming days of the decade we spent together on the River. I am heartbroken."

In 2012, Zolik, a Detroit native who ended up calling Toledo her home, was diagnosed with non-Hodgkin lymphoma. She fought cancer once and was fighting it again the year she retired from radio in 2016.

That year, doctors began an aggressive plan of attack to treat her, including chemotherapy and a stem cell transplant which gave her more time with her family and loved ones.

By 2018, the treatments had rendered her cancer-free, something she described as a miracle.

"It's a miracle. I really do believe, It's a miracle," Zolik said. "I don't know if The Beatles started this line or if they stole it from someone else, but 'life is what happens when you're making other plans.'"

Instead of spending retirement on sunny beaches, she undertook the fight of her life for the second time.

She reached out to the Leukemia & Lymphoma Society to see what treatments were available. After looking at all her options, she made a decision and was chosen for a clinical trial called (CAR) T-cell therapy at the Cleveland Clinic.

Zolik was cancer-free for at least a year and a half and that trial she took part in paved the way for treatment that is now FDA approved.

In 2018, she said she was thankful to be alive and able to help her daughter plan her wedding.

"Back in the day when I was very ill, I thought, 'what if she one day wants to get married and I don't have the opportunity to go dress shopping with her?' And we have been dress shopping!" Zolik said.

Zolik remained involved with the Leukemia & Lymphoma Society to help others through their journeys.

At the time of her retirement, her co-host Woodell described the special bond the co-hosts shared.

"Ten years with the same person. She's my second wife. It's like a breakup that you don't want to have, but you know it has to," Woodell said.