The city's pick to lead the initiative against gun violence wants to have his team of three violence interrupters and a case worker in place before summer. 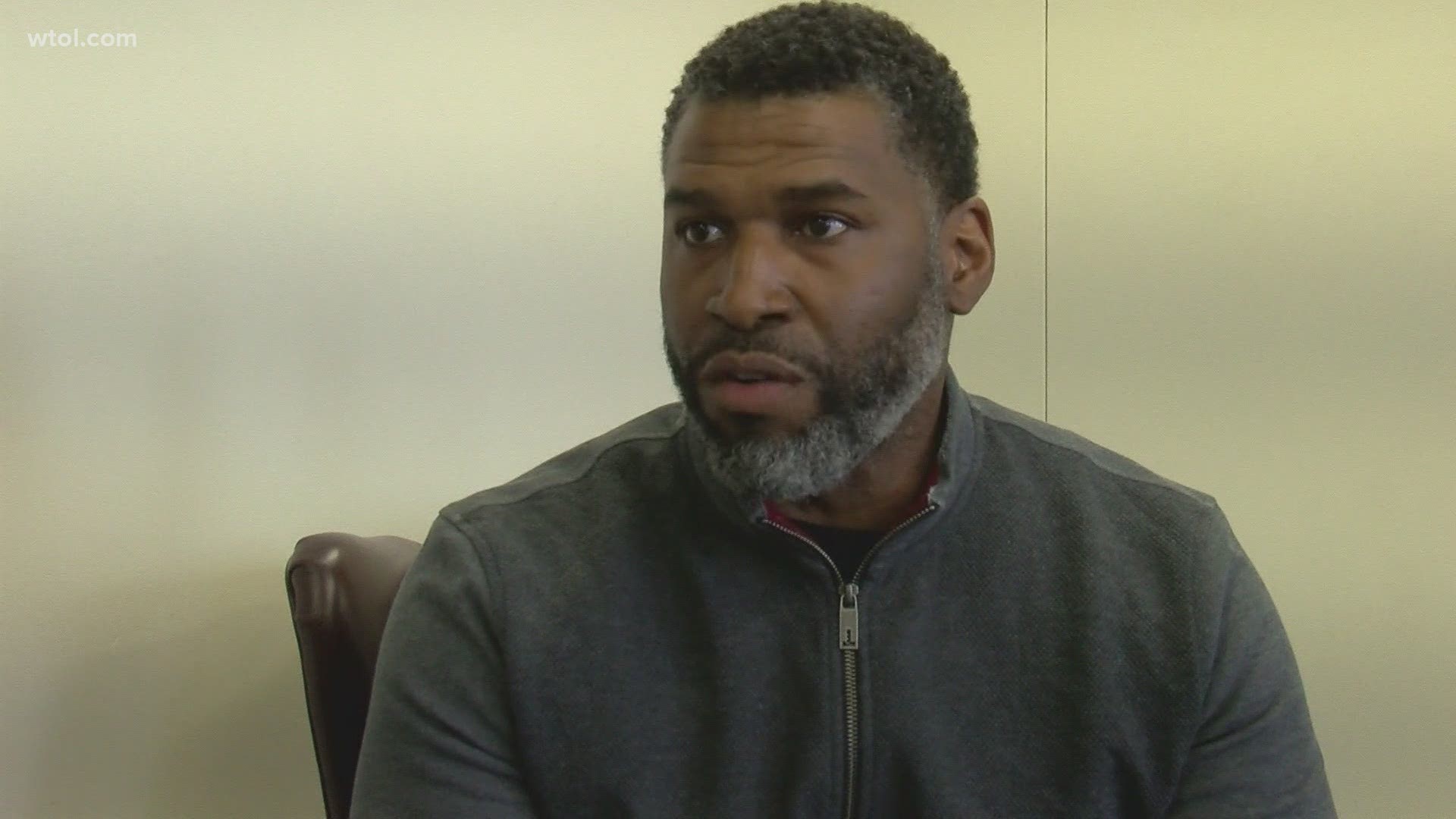 TOLEDO, Ohio — Toledo has seen 20 homicides so far this year, nearly double the 12 homicides we had at this time last year.

That's why the city hired JoJuan Armour nearly 90 days ago to lead the mayor's Initiative to End Gun Violence.

With summer quickly approaching, Armour wants to have his team in place.

"It's definitely crucial not only for the summer, but violence isn't slowing down or waiting. People are still getting shot, they're still getting killed, so we have to get the wheels turning as soon as possible," Armour said.

The team will consist of Armour, a case worker and three violence interrupters.

The goal of violence interrupters is to respond after a shooting, talk to people and get them in contact with resources to limit retaliation and help victims' families.

"It's having those individuals who are from where you're from, look how you look and can kind of connect to individuals that can help you," Armour said.

Armour already has a pastor and mental health experts on standby to respond to shootings at any time of day or night, depending on what victims' families might need.

He credits the community mental health center called New Concepts for turning his life around after a scrape with the law and he believes they can do the same for others.

"We're going to be responsive at the time they need us, there's no point in us sitting around waiting and say 'you need to come to us' no, we're going to them immediately," said Janice Edwards, executive director of New Concepts.

"We want to make certain people are managing their trauma, that they find it easy to not accept what's happened, but to being life again," Edwards said.

New Concepts and other community mental health, addiction and recovery services will be made available to families through the team's case worker.

Armour says the job openings for violence interrupters and the case worker will be posted by the end of this week or beginning of next on the City of Toledo's website.

RELATED: Gathering for peace calls for end to violence in Toledo