'Human hand' at Lorain County landfill actually ends up being the remains of a bear dumped into recycling, sheriff says

The load originated in Lucas County and was taken to the Republic Services Lorain County Landfill in Oberlin, where workers thought they saw a hand in the recycling. 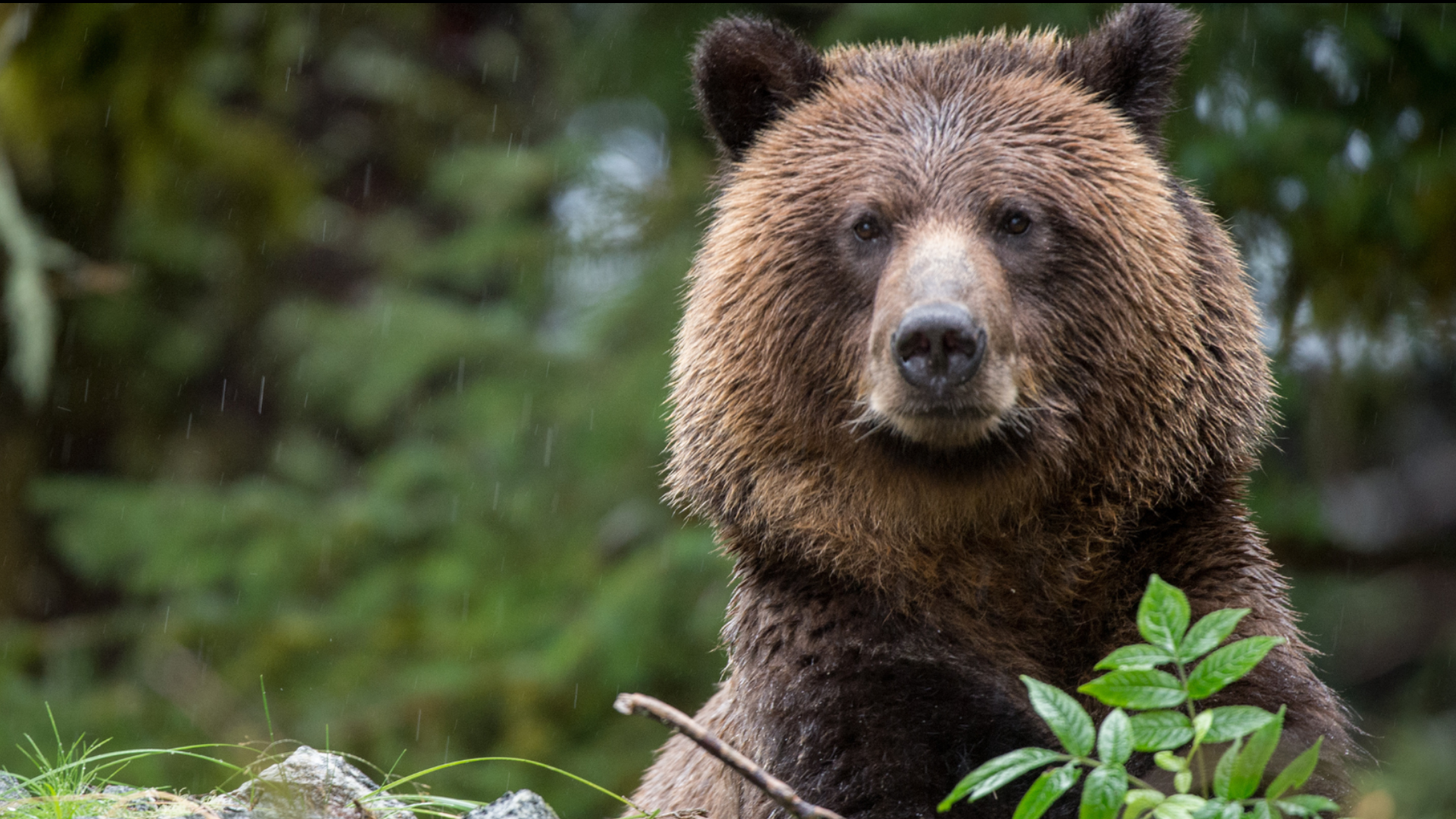 OBERLIN, Ohio — What was thought to be a human hand discovered at a Lorain County landfill actually ended up being the key to discovering the remains of a bear dumped in recycling that came from Lucas County, the sheriff's office said Friday afternoon.

According to the Lorain County Sheriff's Office, the load of trash that ended up at the Republic Services Lorain County Landfill in Oberlin originated from Toledo.

Republic Services did not answer a call for comment Friday afternoon, and the Lorain County Sheriff's Office did not elaborate on how the office knew it was a bear or what type of bear it was.

Lt. Robert Vansant with the Lorain County Sheriff’s office said that what ended up being the remains of a bear were found on the recycling line out at that dump.

The lieutenant said a load came in from the Lucas County area and when workers were sifting through the recyclables, they found what looked to be a hand.

When police arrived, they said that the remains looked to be bear claws, so they sent photos to the Toledo Zoo. A veterinarian there said they appeared to bear claws.

The zoo asked their curator of mammals to try to identify the species, and they said it appeared to be a bear.

For verification, they were sent to the county morgue and it was verified that they were bear claws. Several claws were found.

The sheriff's office is hypothesizing that maybe someone was up in Michigan hunting bear and discarded the body once they got the fur, or the claws could have been from a taxidermist.

According to the Ohio Division of Wildlife, American black bear sightings in Ohio have increased since the early 1990s, after being nearly wiped out in the state. it is illegal to hunt black bears in Ohio, as they are considered endangered.

You can hunt black bears in certain areas of Michigan with a license - they are the only types of bears in Michigan.

Michigan bear hunting season generally is Sept. 8 to Oct. 26, but varies per area. Hunters as young as age 9 can hunt black bears. Hunters who are younger than 9 must be licensed under the Mentored Youth Hunting Program prior to applying for a bear license or point.

If you see a bear, call your local Division of Wildlife district office at 1-800-WILDLIFE or report the bear sighting online.

Credit: Canva
Picture of a bear, for illustrative purposes.