Dee Warner, 52, of Tecumseh has not been seen since April 25. 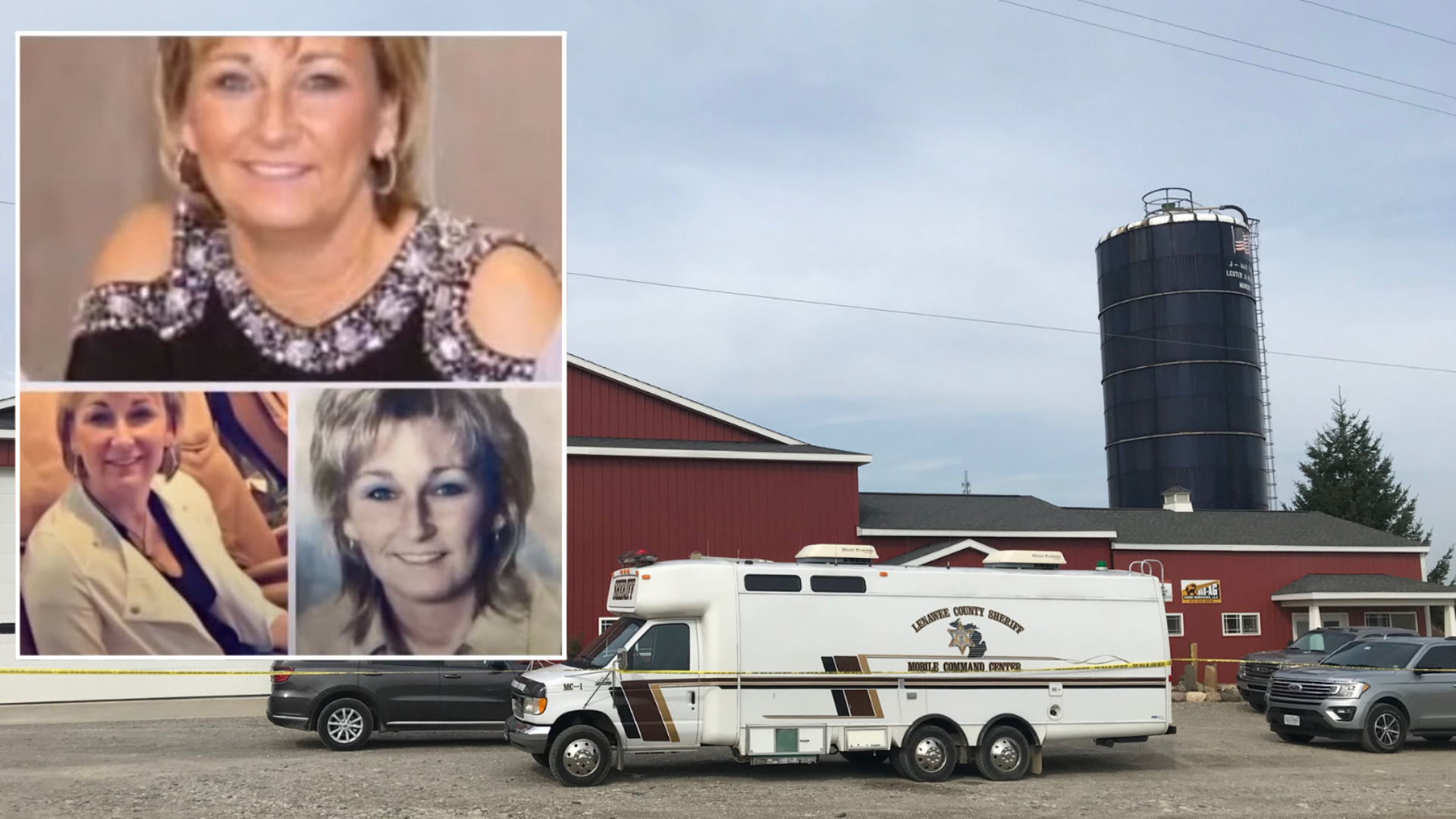 LENAWEE COUNTY, Mich. — Investigators are on the scene of the house and property of a missing Lenawee County woman who last was seen on April 25.

According to the Lenawee County Sheriff's Office, FBI agents are at the residence of Dee Warner, 52, near Carson and Munger roads in Tecumseh. Large mobile units were seen at the location with canvas tents set up.

"This is kind of a cumulative of all of the information we got over the summer either through tips or through investigation," he said. "We thought that this was a very prudent time to do an even more thorough search. We brought in a lot of help. Partners from the FBI, MSP and DNR."

Credit: WTOL 11
The Lenawee County Sheriff's Office conducted further searches on Oct. 11 at the residence and property of Dee Warner, who's been missing since April 25.

Credit: WTOL 11
The Lenawee County Sheriff's Office conducted further searches on Oct. 11 at the residence and property of Dee Warner, who's been missing since April 25.

The sheriff went on to say that in addition to Monday, Tuesday will potentially be another day the agencies will search Warner's property. There's been no word on what law enforcement may have found or is looking for.

Agencies joining the Lenawee County Sheriff's Office on the scene include the FBI, Michigan State Police, Michigan Department of Natural Resources, K9-One out of Flint and Consumer's Energy.

WTOL 11 will continue to follow this story and bring you the latest updates on-air, online and on our WTOL 11 News app.

In May, Crime Stoppers of Lenawee County began asking for the public's help in locating Warner.

She was last seen in the early morning hours of April 25 at her residence on Munger Road in Franklin Township. Warner has not had any contact with her family or friends since she went missing. She also has not had any activity on social media or electronic devices.

Months ago, detectives with the Lenawee County Sheriff's Office said they were responding to a lot of tips from the community.

"Obviously as time goes on, we're more and more concerned about her safety as Mother's Day passed and she wasn't around and didn't make contact with anybody," the sheriff said.

Representatives with the sheriff's office said they appreciate all the tips and information coming in from the public.

The sheriff said in May he believes Warner doesn't have her cell phone and while investigators have been watching her Facebook for any updates, she hasn't posted anything new. They aren't ruling anything out at this point in time.

The sheriff's office has conducted targeted ground searches using trained search and rescue personnel from multiple agencies and groups looking for any information that could lead to Warner's location.