Like many companies, Libbey finds itself struggling to find enough workers. 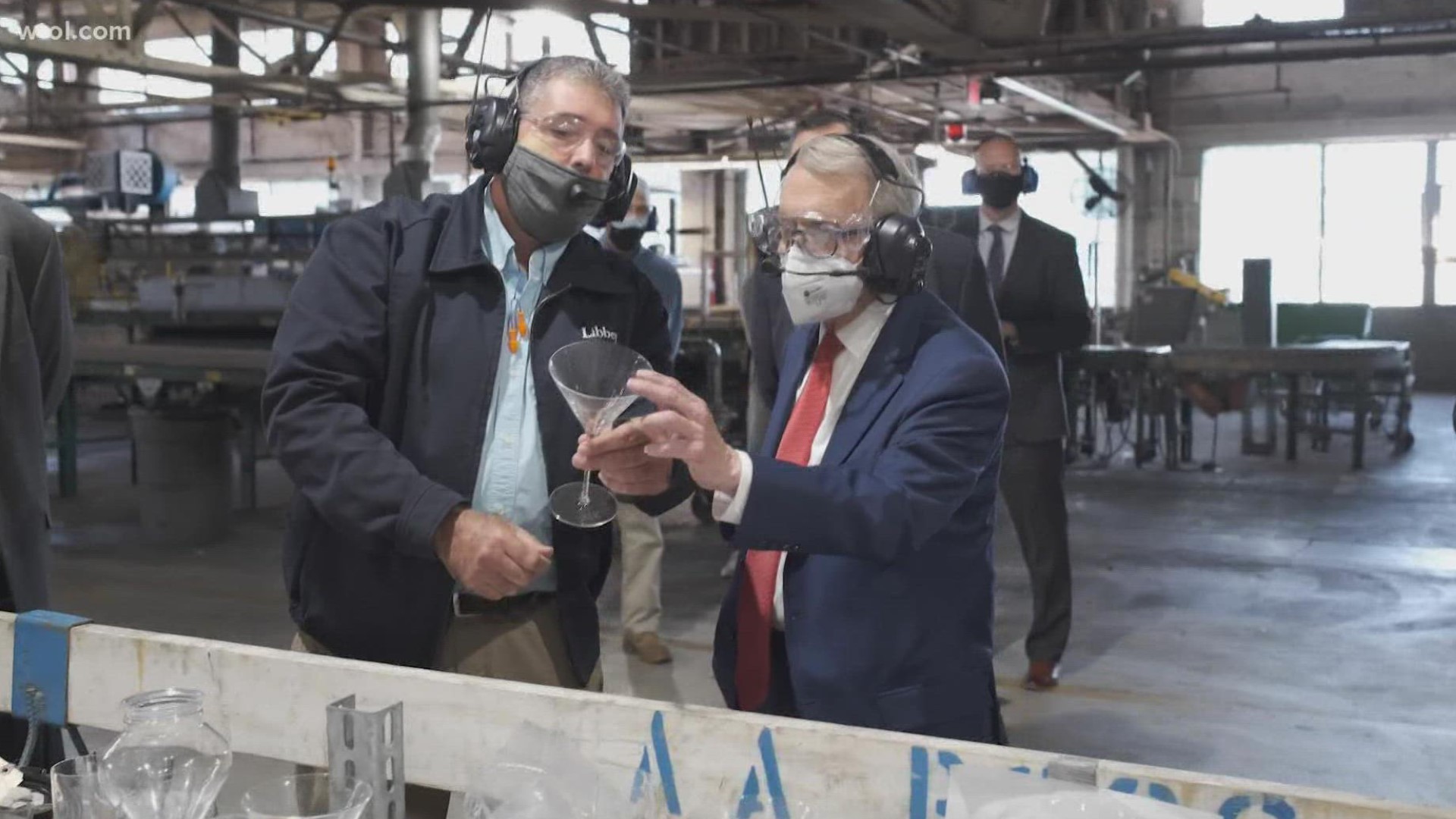 A Toledo staple is not exempt.

"One of our biggest challenges is trying to get labor in the door," said Mike Rounds, plant manager of the Libbey Glass facility in north Toledo.

Rounds said the problem started when the pandemic set in. He said starting pay is $15 an hour with a great benefits package.

It may sound like a good opportunity, but he's competing with everyone else in town.

"We are dealing with five recruiters trying to get people in the door and they told us starting pay isn't necessarily the answer," Rounds said.

Libbey Glass has been around for 200 years, but right now company leaders don't have the answer to getting workers to agree to show up for training, and then stick around to work long term.

"If we had the answer, obviously we'd pull every lever we could to get people here," Rounds said.

Meanwhile, Libbey Glass and state leaders say something they learned from the pandemic is the need to make more products locally. Libbey says it's investing more in Toledo than the company has in a long time, moving a high-end product line to the Glass City.

"Just think of it: almost three-quarters of a million Ohioans make their living in manufacturing," Gov. Mike DeWine said during his Friday tour of the plant.

He's hoping that continues. So he is promoting programs to encourage young people to start a career in manufacturing.

"Kids today, many times don't know what manufacturing is until you get into the plant," DeWine said. "You see what's going on. You see the technology. It's something that I think excited young people, but they've got to be exposed to it."

The governor says he's working to strengthen relationships between businesses and educational institutions to spark interest and fill jobs.