The 55th annual German-American Festival canceled due to ongoing pandemic

To keep people safe and to stop the spread of the coronavirus the 2020 edition of the German-American Festival has been called off. 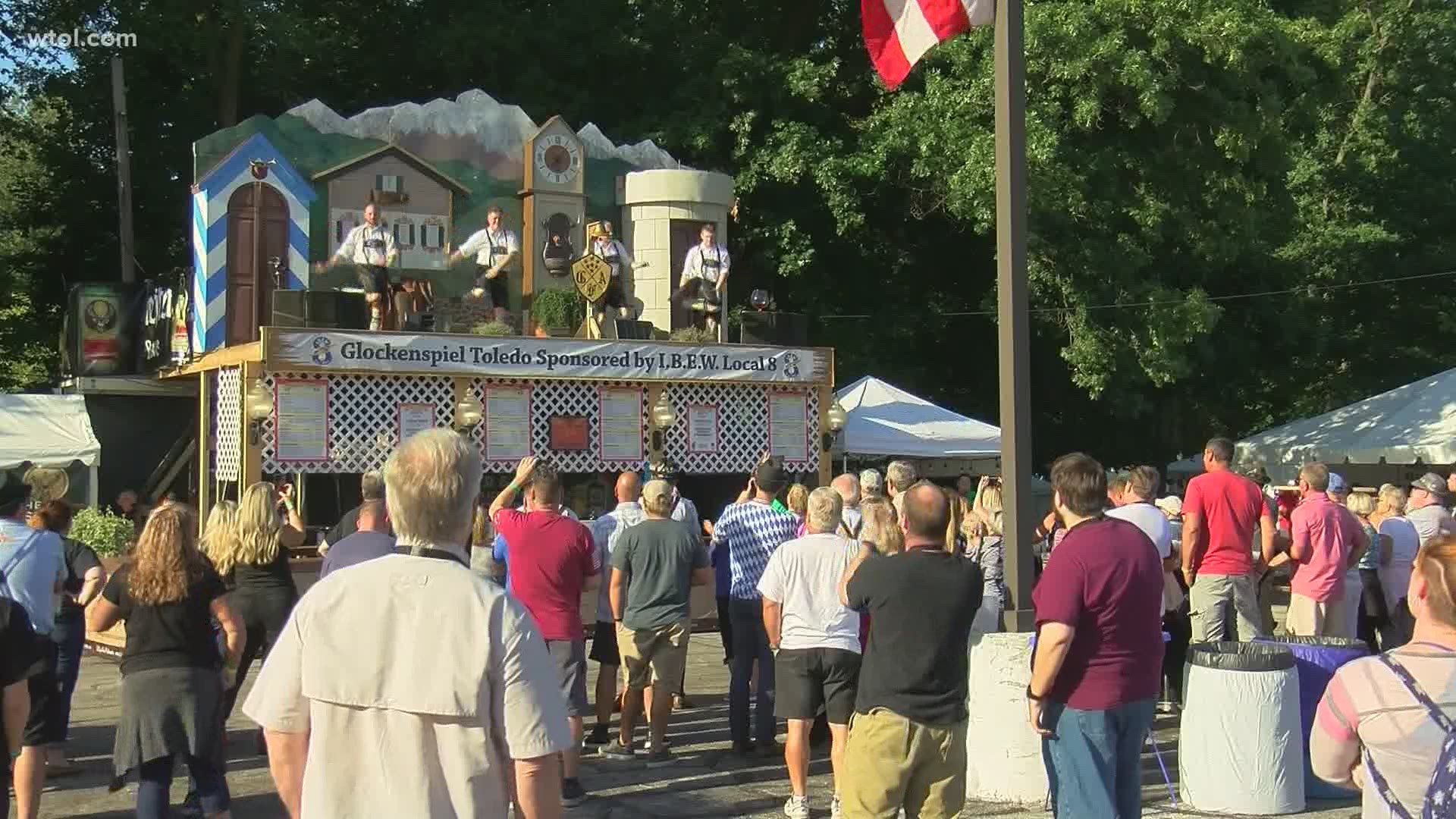 Disappointment tonight for tens of thousands of people who enjoy the beer, pretzels and delicious potato pancakes every year during the German-American Festival.

It's a Toledo-area tradition... and the latest one to fall victim to current circumstances.

This year, you'll unfortunately have to hang up the lederhosen and listen to the sweet sounds of the glockenspiel at home. There will be no celebration, no beer-filled boots, no bratwurst.

“When it really came down to it, in the last couple weeks Governor DeWine has been passing mandates regarding social distancing and mass gatherings and changing continually, and really we had to do what was the only responsible thing to do, and that was to cancel for the sake of the safety of everyone around us," Beevis explained.

He also emphasized that this is a very hard decision to make and considered other options, but to keep people safe and to help stop the spread the coronavirus, the only option is to to cancel this year's festival.

"We had made provisions to move forward… Until last night we were going to do that, but once we realized the situation and that this thing is getting ugly again, it seems we had to do the responsible thing... And that was to protect the safety of our guests,” he said.

But of course... the German-American Festival has its staples, and next year will continue the tradition of an appreciation of all things German from music to food to the beer.

"We have over 50 German beers, many on tap, some are in bottles... We will have four live bands performing on four different stages. We will have a live glockenspiel, live German dancing and of course the ever popular homemade German food, which were very known for," added Beevis.

Andrew Beevis also reassures disappointed fans that the German-American Festival will be back, bigger and better next year.

Here's a look back at some of the sights from last year's celebration.