After a 57-year-old was rescued following 15 hours in Lake Erie, the U.S. Coast Guard says she stayed alive because of her life jacket. 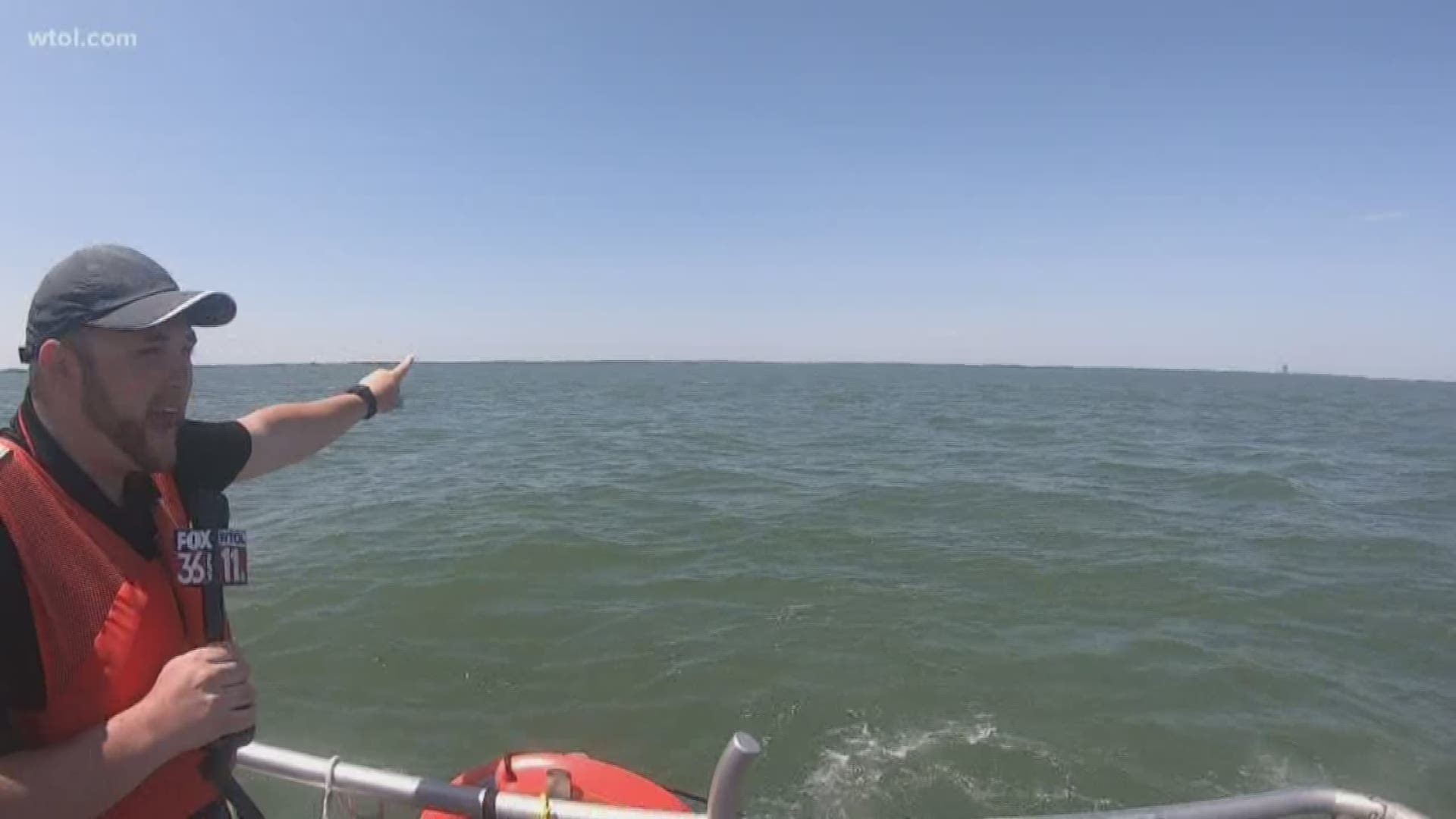 LAKESIDE MARBLEHEAD, Ohio — A woman was still recovering at the hospital Tuesday after being rescued from Lake Erie Monday morning following a 15-hour swim for her life.

It happened when the unidentified woman fell off a jet ski. The U.S. Coast Guard said she survived because of her life jacket.

"We do a lot of these searches and they don't always end as well as this one," Coast Guard Chief David Turner said.

One of the reasons why is because folks often don't wear life jackets.

The Coast Guard said their benefits are two-fold: they can keep you afloat and if they're bright-colored, it's easier to spot you if you're in need of assistance.

"Makes it a little bit easier for searchers to see," Coast Guard Chief Warrant Officer Bethannie Kittrell said. "Also would recommend you put some sort of strobe light on your jacket so that at night it would have a light easier for us to see as well."

The goal is to never need one, but it sure does come in handy if you ever do.