John Skelton was sentenced in September of 2011 for unlawful imprisonment in the case of his sons, the three Skelton brothers, who were reported missing in 2010. 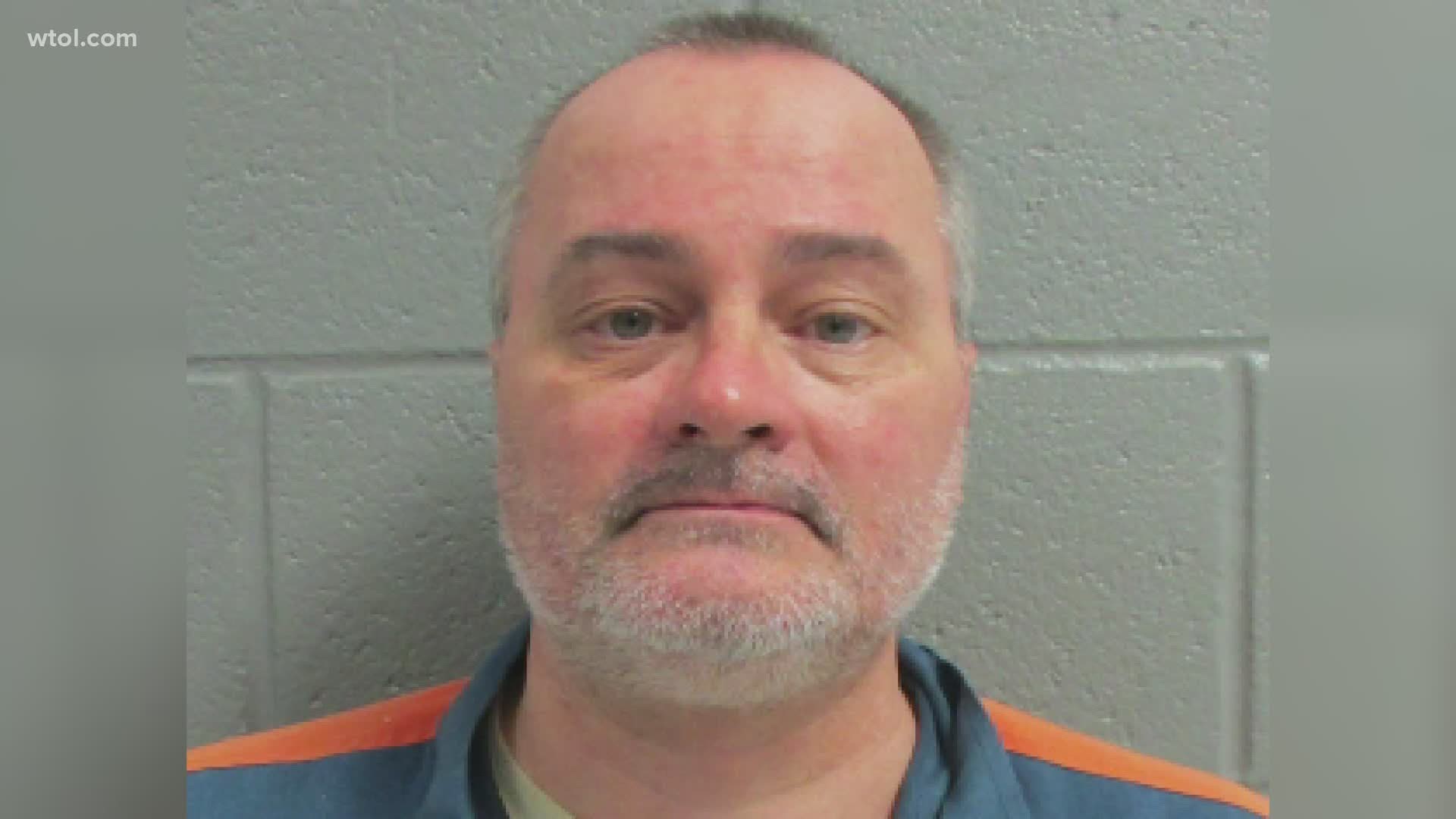 MORENCI, Mich. — John Skelton, the father of three brothers who went missing nearly a decade ago, has been denied parole following his July hearing. Skelton will not be eligible for another interview with the parole board until 2022.

Family released an official statement today, following a letter they received from the Michigan Department of Corrections confirming that the parole board had denied John Skelton's parole.

"Today, our family received a letter from the Michigan Department of Corrections, Parole Board Chairperson, that John Skelton was DENIED parole. Also, he will not be eligible to have another interview with the Parole Board until 2022.  We are very thankful that our prayers were answered and that the Parole Board came to the correct decision.

"We ask that all who read this continue to pray for a resolution to nightmare, that Andrew, Alexander, & Tanner be found and brought home.

"At this time, we are not doing any phone or in person interviews. There will be time for those in November as that will be the 10 year anniversary of the boys going missing.

"Once again, thank you to each & everyone of YOU!!!  Our family and the boys are truly blessed."

Alexander, Andrew and Tanner Skelton were reported missing by their mom Tanya Zuvers, after Skelton did not return with the boys the day after Thanksgiving in 2010.

Skelton claims he gave the boys to an underground group, but Zuvers believes her sons are dead. Skelton has been serving time for their disappearance and has been charged with unlawful imprisonment.

Skelton met with a member of the parole board privately for his July interview.

Following normal protocol, notes from the interview and details of the case were passed to a second parole board member.

Skelton was decided not eligible for parole, following both board members voting against granting it to him - or, if the decision was split, a third board member was used to make the decision.

It was not released as to how the board voted, only that Skelton's request was denied.

According to the Michigan Department of Corrections website, his earliest release would be Nov. 29, of this year. His latest discharge date would Nov. 29, 2025.