He was found guilty of child sex trafficking and sexually exploiting a child, among other charges. 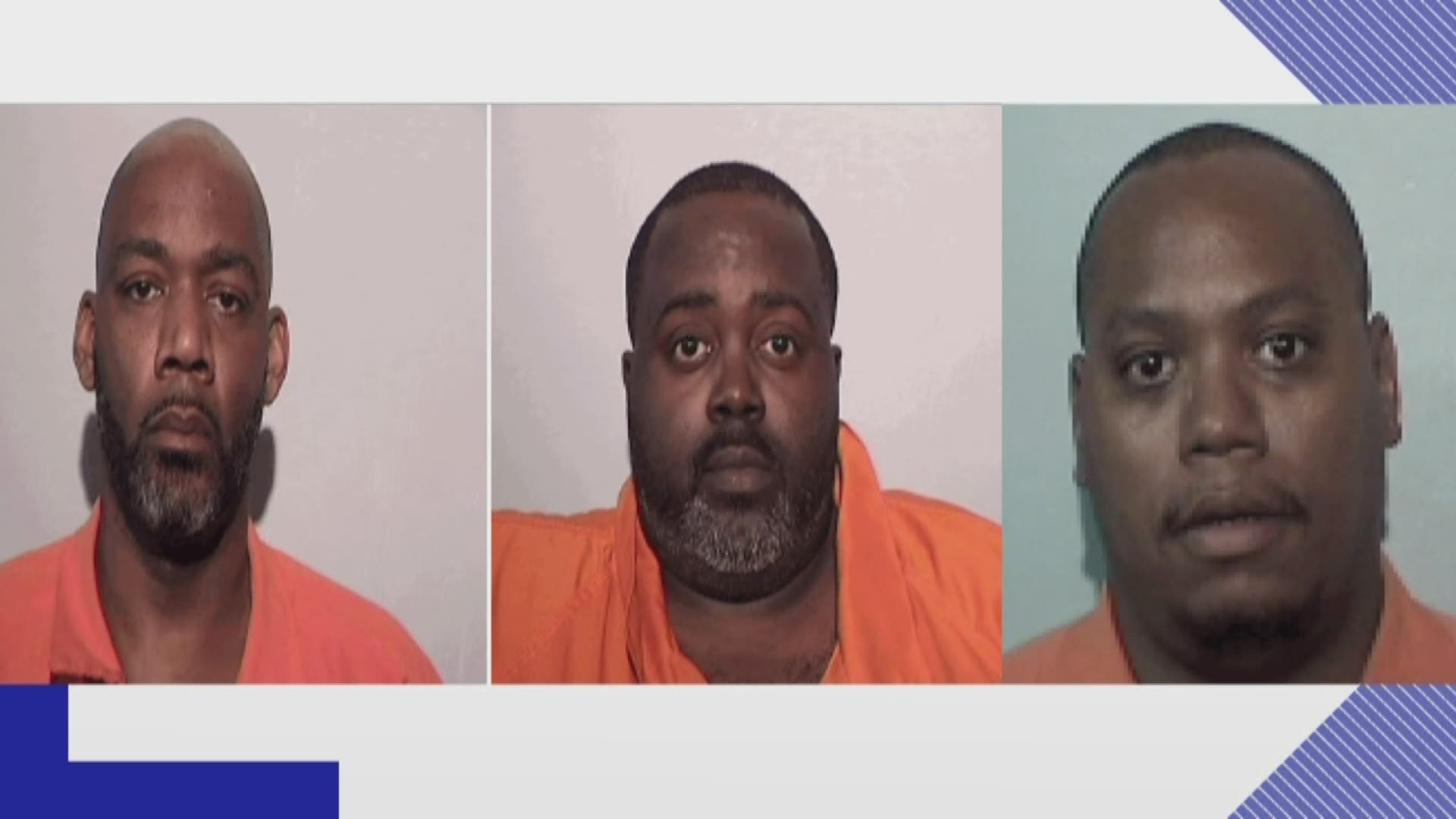 TOLEDO, Ohio — Ex-Toledo pastor Anthony Haynes' appeal to his life sentence was rejected by the appeals court  on Aug.18.

Haynes was sentenced to life in prison in court on last year.

After he was initially found guilty, his lawyers filed a motion for a new trial asking that the jury's verdict be vacated.

"Ultimately we got the sentence that I thought justice required, and so no matter how we get there, he's going to be off the streets forever and the victim was heard and the sentence reflects that," said Michael Freeman, Assistant U.S. Attorney.

Haynes also filed a motion for a new defense attorney after the trial. The motion said "there has been a breakdown in the attorney/client relationship; to the point where the Defendant no longer has confidence moving forward with the current Counsel."

The victim at the center of the case testified against Haynes in court, saying that Haynes manipulated her and took advantage of her troubled childhood.

"She is relieved to be honest this is kind of an end of a chapter a horrific chapter for her now she can move on. She's still in school, college getting her social work degree, she is working and so she was emotional to a degree but she is happy and relieved that her words were heard," Freeman said.

The victim said she was afraid to say anything for three years because she didn’t think anyone would believe her due to Haynes’ position as a pastor.

She also explained how she came to know Cordell Jenkins and and Kenneth Butler, two other former pastors charged in the case.

Jenkins, who pleaded guilty to a nearly three-year sex-trafficking ring that involved a girl starting at age 14, was given a life sentence.

His appeal to his sentence was also rejected on Aug. 18.

Butler was sentenced to 17 1/2 years after taking a plea deal. He faced up to life in prison.

They were both sentenced in May.

Haynes' wife and step-daughter are also involved in the case.

Wife Alisa Haynes and step-daughter Alexis Fortune are charged with tempering with a witness, victim or informant.

They are accused of threatening the victim scheduled to testify in the case.

They each face a maximum sentence of 30 years on the charge and will appear in court for a pretrial hearing on Thursday.

Jenkins' ex-wife Laura Lloyd Jenkins was also sentenced to 21 months in prison with two years supervised release for her involvement in the case.

She confessed to making false statements when the FBI questioned her about the case.

Laura Jenkins was served as Lucas County administrator until she was placed on leave and later fired.