The 15 judge panel voted to table the decision to add the proposed runoff basin into the Maumee Watershed Conservancy District's construction plans. 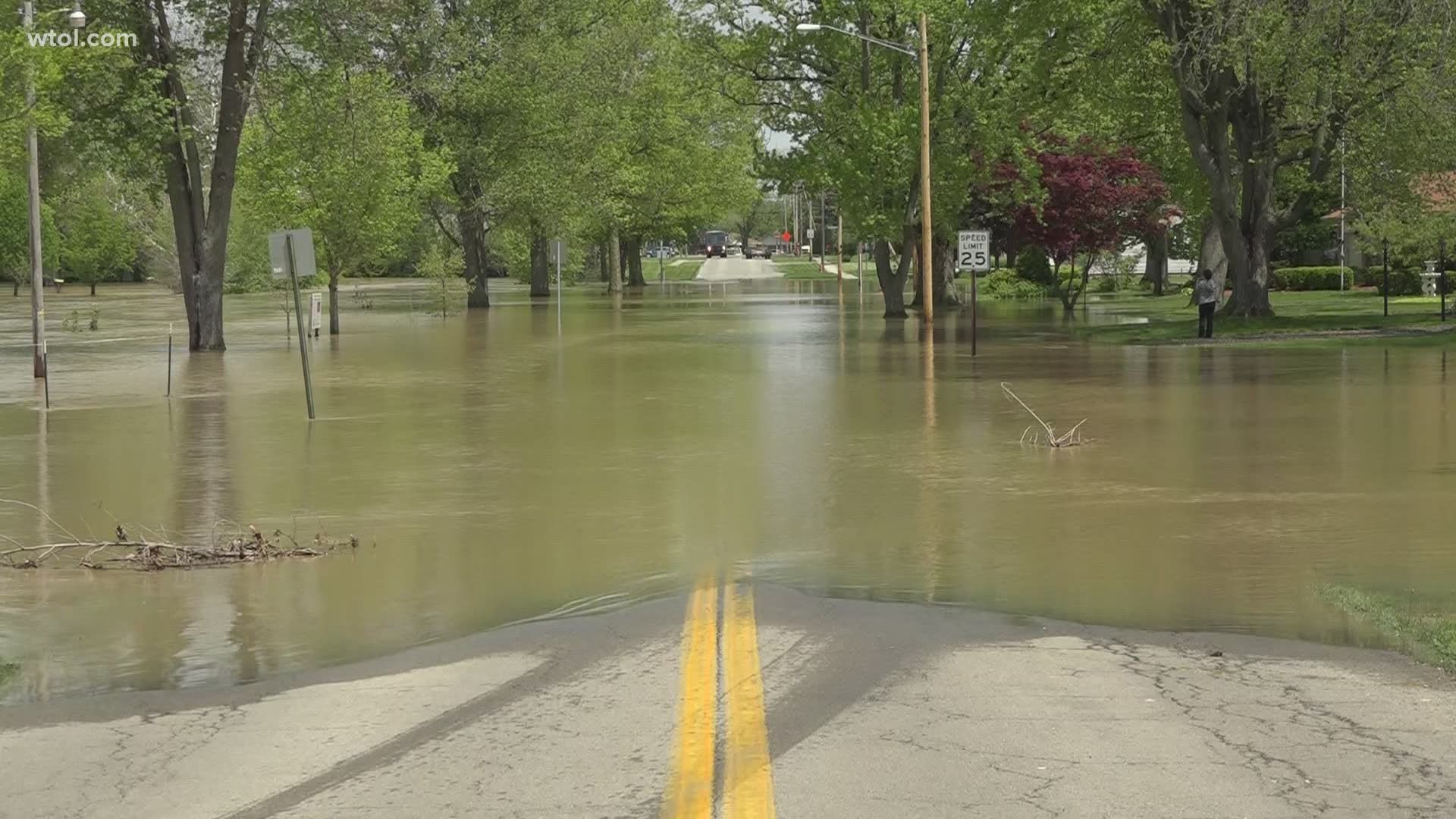 The proposed Eagle Creek dry storage basin southeast of Findlay has been in the works for a little over a year.

Last Friday, the 15 judges of the Maumee Watershed Conservancy court were set to vote on an amendment that would have allowed the conservancy district to include the basin construction in their flood mitigation plan.

"There will be no assessments for engineering, land acquisition or construction. The only potential assessment is for operations and maintenance, which is about $100,000 annually," said Tim Mayle with Blanchard River Watershed Solutions.

Judge Reginald Routson, who represents Hancock County in conservancy court, voted to table basin discussions until residents could voice their opinion, even though talks about the Eagle Creek basin have been ongoing since 2017.

That washout rain we saw all day Sunday has left a perfect visual example on Monday of why this area was designated to be the perfect spot for that Eagle Creek flood runoff.

He says with Eagle Creek supplying 30% of the flood water that occurs in Findlay, the proposed basin should be considered an invaluable piece in solving the flood mitigation puzzle.

"If the basin is built, the 100-year flood plain on Main Street will be reduced by 18 inches. For every dollar we spend on the project, we get 2.2 back in benefits," said Mayle.

Credit: WTOL 11
The basin is expected to lower flood waters in downtown Findlay by 18 inches

Routson said at Friday night's court session that he would be willing to help organize a public hearing on the proposed basin.

Currently, the conservancy court is slated to meet again and discuss the Eagle Creek basin project on July 9.