The facility was vacated by the Napoleon Local School district in 2015. Now, a non-profit is aiming to renovate space inside the building into a community center. 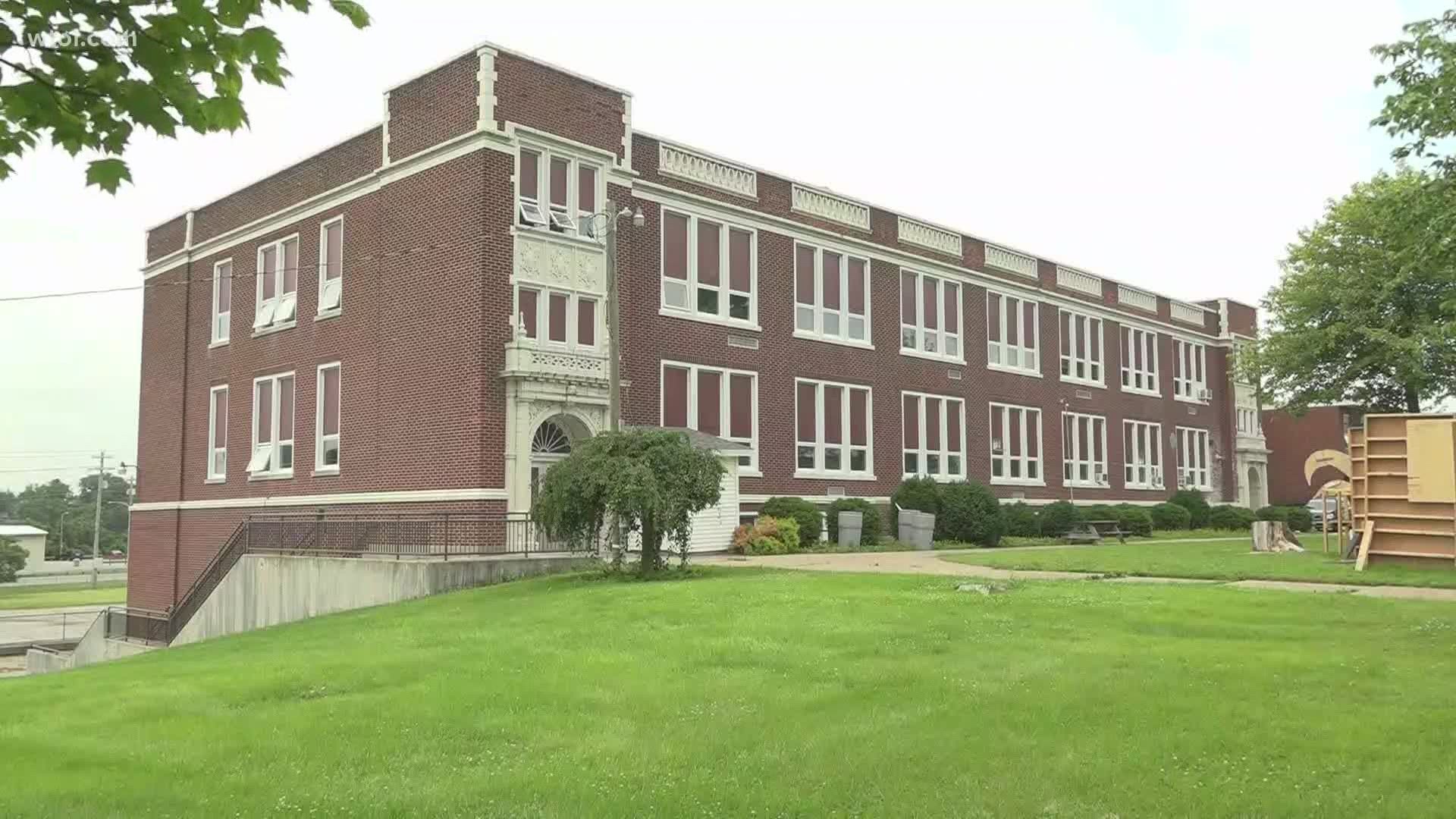 NAPOLEON, Ohio — Time is running out to save a piece of Northwest Ohio history.

"It's really well made, it's solid, and I think it has a way that we can recycle and repurpose it," said Nathan Weaks from Liberty Center

Built in 1921 and expanded in 1943, the former Napoleon High School Building was vacated by the local school district in 2015.

Since then, it has been in the hands of the non-profit The Cultural Center of Henry County.

A clause in the purchase agreement with the district gave the non-profit 5 years to raise enough money to fulfill their goal of renovating the John L. Johnson auditorium and gymnasium into a community Civic Center.

Not just for the city of Napoleon, but to serve all of Henry County.

"I remember this from when I was 5, 6, 7 years old coming to John L. Johnson. And then I have some bad memories too cuz I never played a good basketball game in this school. We were always tarred and feathered," said Weaks.

The entire project will cost $1.3 million, and they have one year remaining to reach their goal.

The plans have expanded to possibly include the classroom wings as well.

Organizers say it's not just about saving a historic structure, but giving that structure new life, and a new central location for the local community to come together.

"Because it's not just a performing arts center and athletic center, it's more than that. It's office space, it's activities, athletics, it's so much more," said Cultural Center volunteer Patricia Bilow.

Patricia said that the fundraising banner outside the building is a little bit out of date and will soon be updated.

But they are still a ways away from their ultimate $1.3 million goal to save the historic building from demolition.