The complaint lists multiple incidents of rape, child abuse, sexual battery, assault and other crimes allegedly carried out by those at the Haynes household. 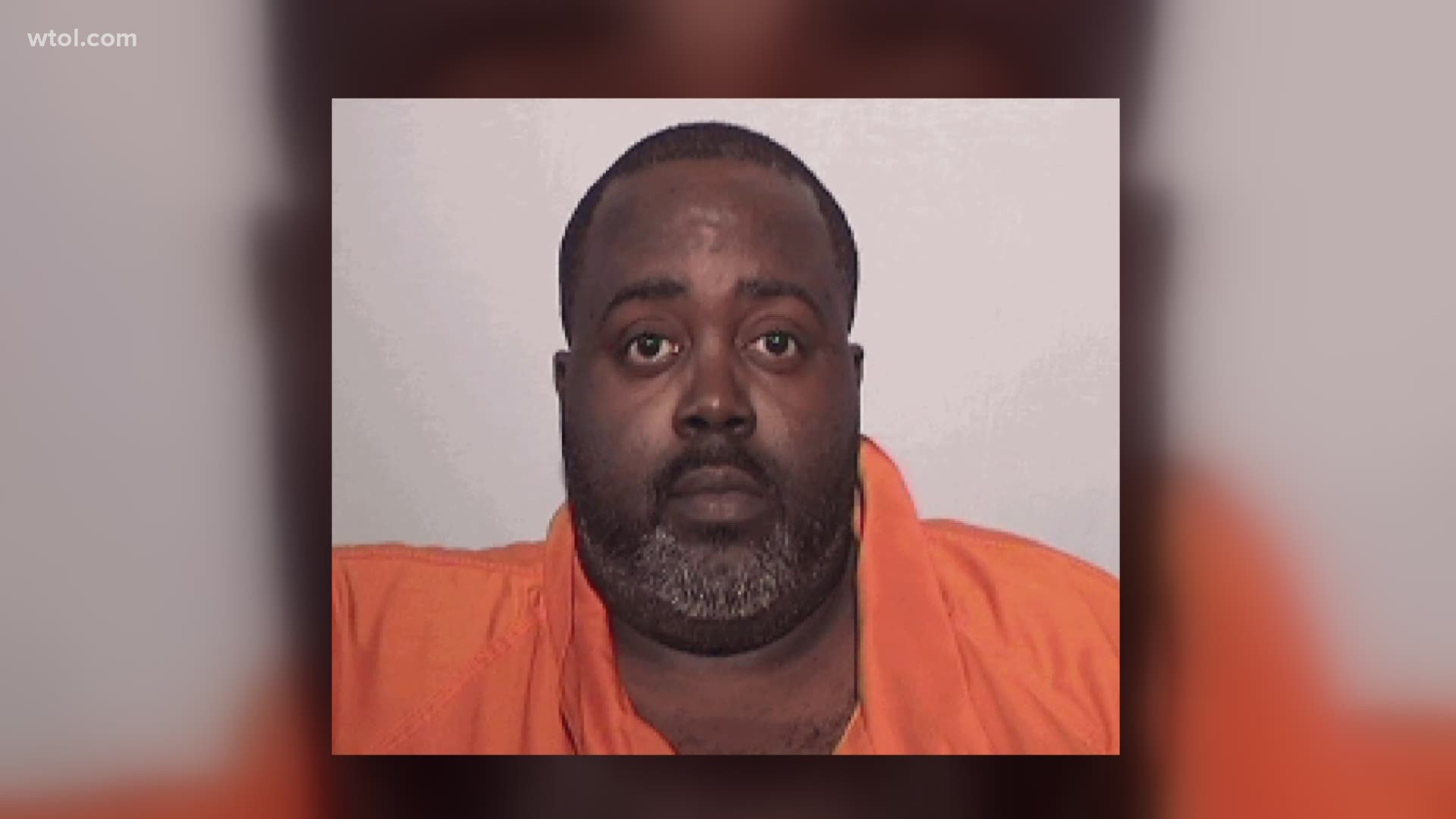 TOLEDO, Ohio — Two plaintiffs have filed a complaint against ex-pastor Anthony Haynes Sr., Lucas County Children Services and several other parties alleging they had been placed in the home of known child abusers and molesters and were subjected to rape, sexual battery, assault and numerous other instances of abuse.

The complaint reads that the two plaintiffs, RS and TH had been removed from custody of their mother by LCCS, Lucas County and the Commissioners (also named as defendants) and placed into the home of Anthony Haynes Sr., Alisa Haynes, Alexis Fortune and Markus Fortune around July 2, 2014.

The children were allegedly subjected to abuse, which they reported. They were not removed from the home until Nov. 4, 2015.

Several instances of rape were outlined in the complaint. Both RS and TH were raped or subjected to sexual battery multiple times by Anthony Haynes Jr., Anthony Haynes Sr., Alexis Fortune and Markus Fortune.

Anthony Haynes Sr. raped TH on a “daily basis”, according to the complaint, including twice-weekly instances at his office at Greater Life Christian Center. If she refused to perform requested acts for him, he would physically assault her.

The complaint alleges that Alisa Haynes was aware of the acts occurring with the children in the home and failed to report them to the appropriate parties. Alisa Haynes would use violence against RS and TH and informed RS and TH that the Haynes children were allowed to assault them, but they were not allowed to defend themselves. Tasers were purchased for the Haynes children, which were used regularly on TH and RS and their siblings.

Instances of torture are mentioned, including TH being chained and handcuffed to the porch and beaten with a 2 x 4 as well as having scalding hot water thrown on TH and RS and their siblings. The Haynes family referred to this torture as a means of preparing the children “for the real world.”

Alisa Haynes also sold cocaine from the Haynes residence and forced TH to consume it regularly and along with Anthony Haynes Sr., used it to manipulate TH according to the complaint.

TH, RS and their five siblings would also be locked in a small room within the Haynes house for up to five days with a toddler-sized bed and fed a loaf of bread and lunch meat, with no toilet. Diapers were not provided for the younger children.

In 2015, TH reported to her school officials at Rosary Cathedral School that her basic needs were not being met. Rosary Cathedral School reported the issues to Anthony Haynes Sr. and Alisa Haynes. When the Haynes learned, Alisa hit TH and said LCCS would come to split up the siblings – the potential outcome that had kept TH from reporting the abuse in other instances.

Five employees of LCCS came to the Haynes home including caseworker Charmaine West. An LCCS supervisor determine West never conducted required inspections or visits and falsified paperwork pertaining to the Haynes family and the children.

Both the school and the children made numerous complaints to LCCS of neglect, abuse and sexual exploitation. The mother of the children noticed marks of sexual abuse on her children during a supervised visit and reported them, but the children were not removed from the home.

The complaint says that all defendants were aware of what was going on and did nothing to stop it, working to further the unlawful acts of the Haynes family.

Through the complaint, RS and TH demand a jury trial.

Haynes Sr. is currently serving a life sentence in prison after a 2019 trial over his involvement in a child sex trafficking ring.

Alexis Fortune, Anthony Haynes Sr.'s step-daughter, was granted compassionate release after pleading guilty to witness tampering in the sex trafficking case against her earlier this year. She was sentenced to 48 months, but is spending the remainder of her time in home confinement.

Alisa Haynes was sentenced to 24 months in prison for her involvement in witness tampering.