Mayor Carrie Schlade confirmed the plan to build a new passenger station with a restroom and improve the boarding platform to meet ADA requirements. 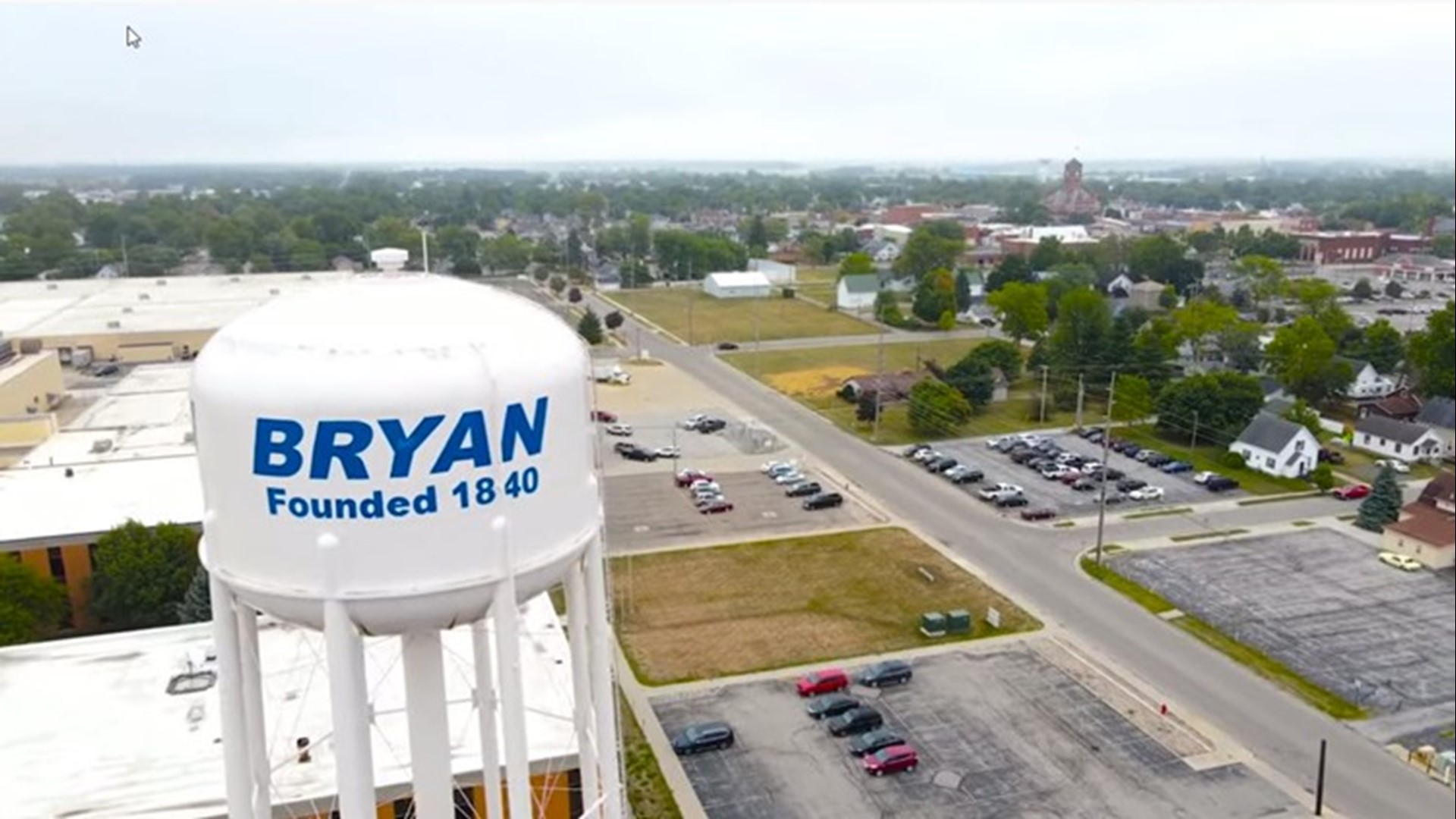 BRYAN, Ohio — Bryan Mayor Carrie Schlade has confirmed an announcement by Amtrak for a $3.3 million investment by the transportation company.

Schlade says Amtrak announced a 20-year agreement to maintain its train stop in the county seat of Williams County.

The proposal by Amtrak includes improvements to the Bryan station, including an enclosed passenger station, complete with a restroom, which is lacking from the current design.

It will also create a new boarding platform, one that Schlade says will meet standards set by the Americans with Disabilities Act and is another feature the station current lacks.

The new design will include a renovated parking lot, along with new lighting and signs.

Schlade says there are still a few procedural moves that need to happen, like approving sewage plans to the new restroom, but she anticipates construction should start in September of 2021 and be completed sometime next year.