Amtrak would like to expand rail service in Ohio, potentially connecting Columbus to Chicago and New York. 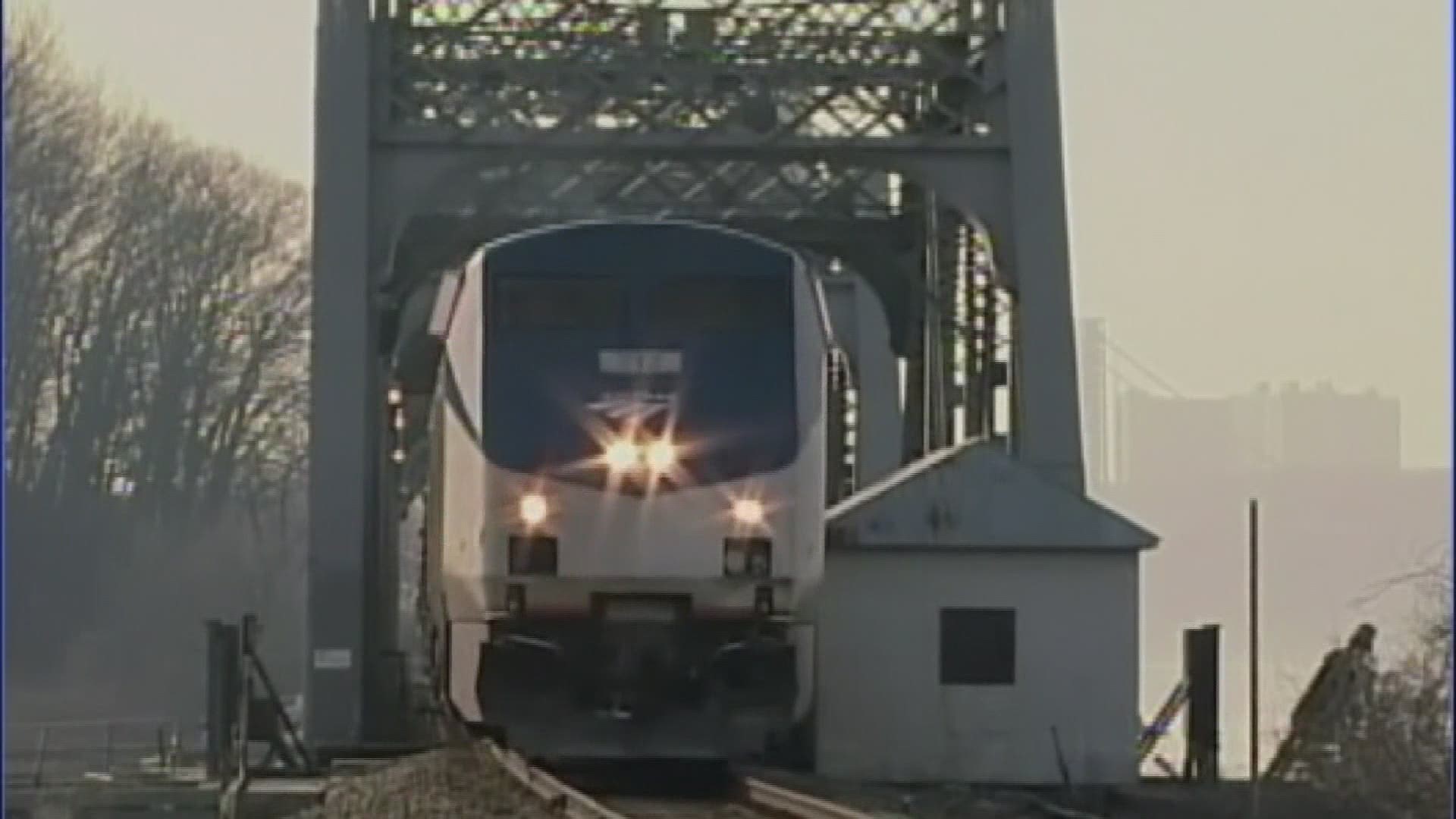 Amtrak would like to expand rail service in the Buckeye State, potentially connecting Columbus to Chicago and New York, extending rail services to more than 15 million residents.

“We haven't had a [passenger] train through Columbus since 1979... and the last time there were trains running in the 3C corridor between Cleveland, Columbus and Cincinnati was 1971,” said Stu Nicholson, Executive Director of All Aboard Ohio.

Nicholson has been pushing for passenger trains in the region for years.

“Nothing would make me happier than to someday get on a train and go up to Cleveland and watch the Indians and the Yankees play, because I'm a Yankees fan,” he said.

City Council President Shannon Hardin hopes this will be good for the Ohio economy.

“I think this is really about connectivity, about jobs, about the economy here in Ohio, and I think that we as a city are missing out on a lot of economic activity,” Hardin said.

MORPC says Amtrak is considering five different routes that would connect Ohio to the rest of the map:

“People in central Ohio do want to have connections by other modes besides a vehicle to get to other regions,” said Thea Ewing with MORPC.

An Amtrak spokesman said, “We are working with our state partners, local officials and other stakeholders to understand their interests in new-and-improved Amtrak service and will be releasing that plan soon. We will call on Congress to authorize and fund Amtrak’s expansion in such corridors by allowing us to cover most of the initial capital and operating costs of new or expanded routes.”

Last year, federal funding passed in the House of Representatives but failed in the Senate.

Rail supporters like Nicholson, however, hope it will get done this year.

“I confess I like to drive, but I don't want to feel like I have no other choice,” he said.

MORPC says they don't have a timeframe as to when community members could see Amtrak in central Ohio.