The lawsuit alleges that cars lined up for the drive through at the popular restaurant are impeding traffic at neighboring businesses. 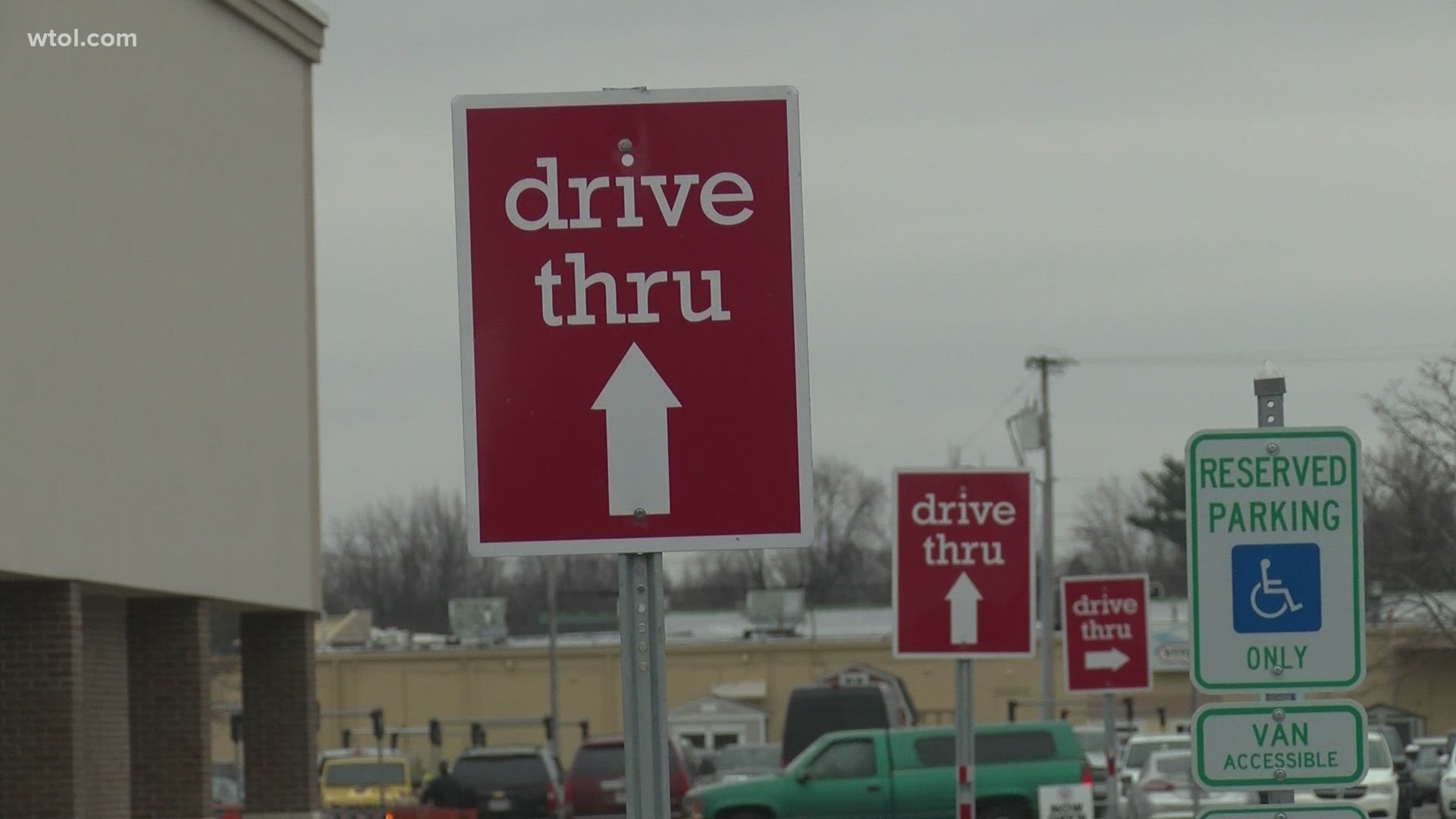 TOLEDO, Ohio — You may have seen long lines at Chick-Fil-A's across the area that extend into the parking lot of neighboring businesses?

One local property owner says he has had enough.

He's suing the fast-food chain and its landlord in Lucas County court.

The lawsuit, filed by local businessman Mario Kiezi, alleges that the long lines at the Secor Rd. location of Chick-Fil-A impedes potential traffic to the businesses in the shopping plaza right behind it. 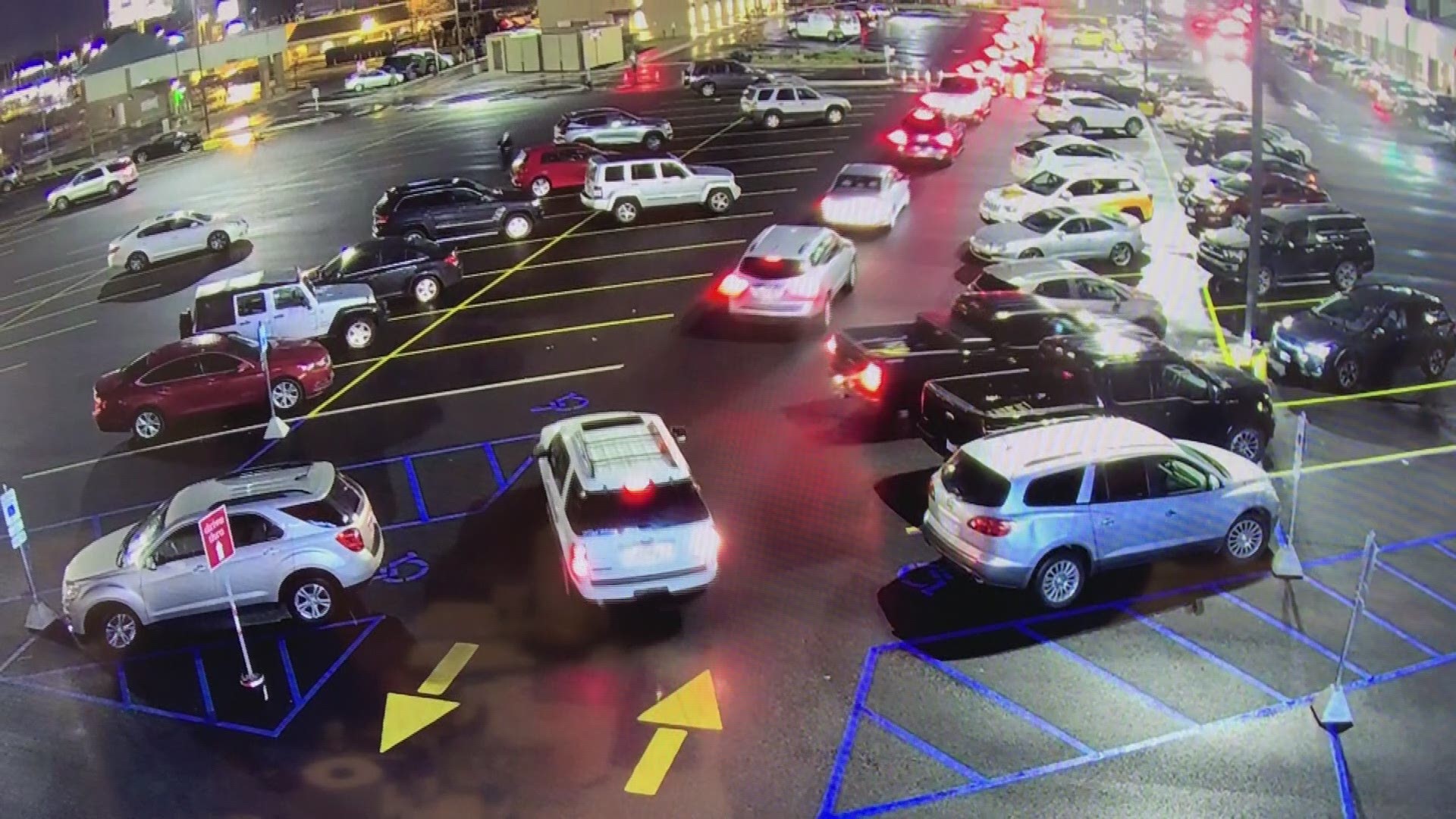 The above video comes from a security camera at Bulk Beverage which opened recently.

“As they backup and get busy, their line stacks in front of the other locally owned businesses, including ours," said A.J. Faulkner, the general manager at Bulk Beverage.

The storefront that Bulk Beverage is located in has been vacant for years.

Faulkner says the restaurant gets much more traffic on a daily basis than what their property can hold. This creates long lines in the parking lot of the shopping plaza behind Chick-Fil-A, impacting parking for businesses like Bulk Beverage and QQ Kitchen.

In addition, the Reichle Klein Group announced that a Big Lots would be opening next door to Bulk Beverage as soon as 2021, potentially making the congestion even worse.

"It can be a dangerous situation where there’s been accidents on our lot," said Faulkner. "There’s been near misses and customers that have complained in our first two weeks of business of an unsafe environment in the parking lot.”

Ultimately the lawsuit against Chick-Fil-A and Mona Real Estate, who owns the property, isn't about money.

The lawsuit says it's about getting Chick-Fil-A to rectify the situation.

Faulkner says they love having the fast-food chain as a neighbor.

“It brings extra traffic to our business. But on a daily basis they do get very busy during the lunch rush and at nighttime as well during dinner time as one of our neighbors,” said Faulkner.