Josiah McIntyre died in early September. The CDC found traces of the amoeba in the boy's home, a nearby fire hydrant, and the city's splash pad. 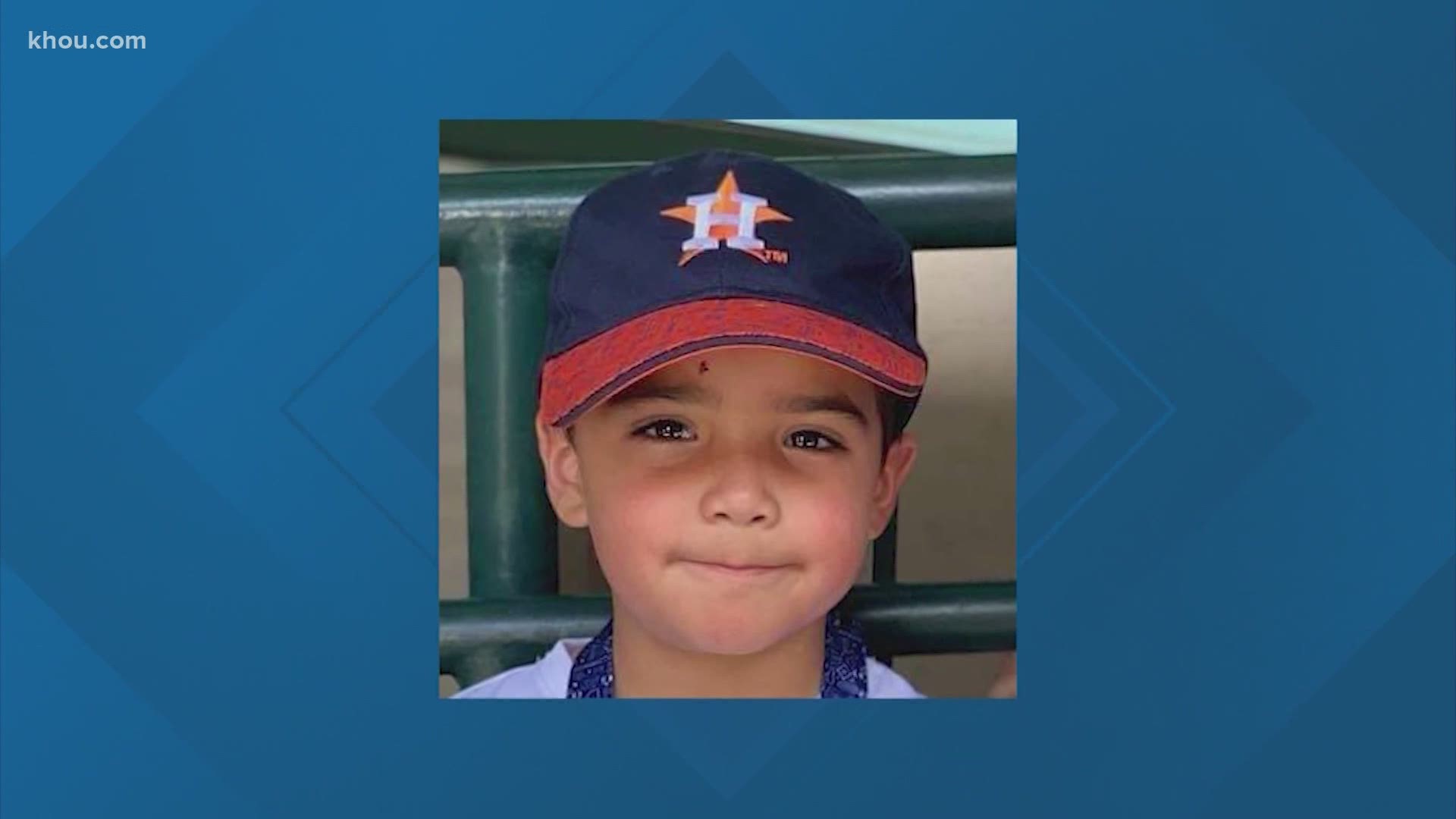 LAKE JACKSON, Texas — The family of 6-year-old boy who died from a brain-eating amoeba has filed a $1 million lawsuit against the city of Lake Jackson and the Brazosport Water Authority.

Six-year-old Josiah McIntyre died in early September, and eventually, the Centers for Disease Control and Prevention found traces of the amoeba in the boy's home, a nearby fire hydrant and the city's splash pad.

It also discovered the splash pad storage tank is where the amoeba was growing.

In October, the city of Lake Jackson took full responsibility for the brain-eating amoeba.

Assistant City Manager Modesto Mundo said at the time the bacteria was able to thrive, because of low chlorine levels in the town's water supply.

“The city now accepts these results and the responsibility they bring with them,” Mundo said.