Toledo boxer injured in north side shooting last weekend, no suspects in custody

All victims were taken to the hospital and are expected to recover. One of the victims is well-known local boxer Roy Barringer. 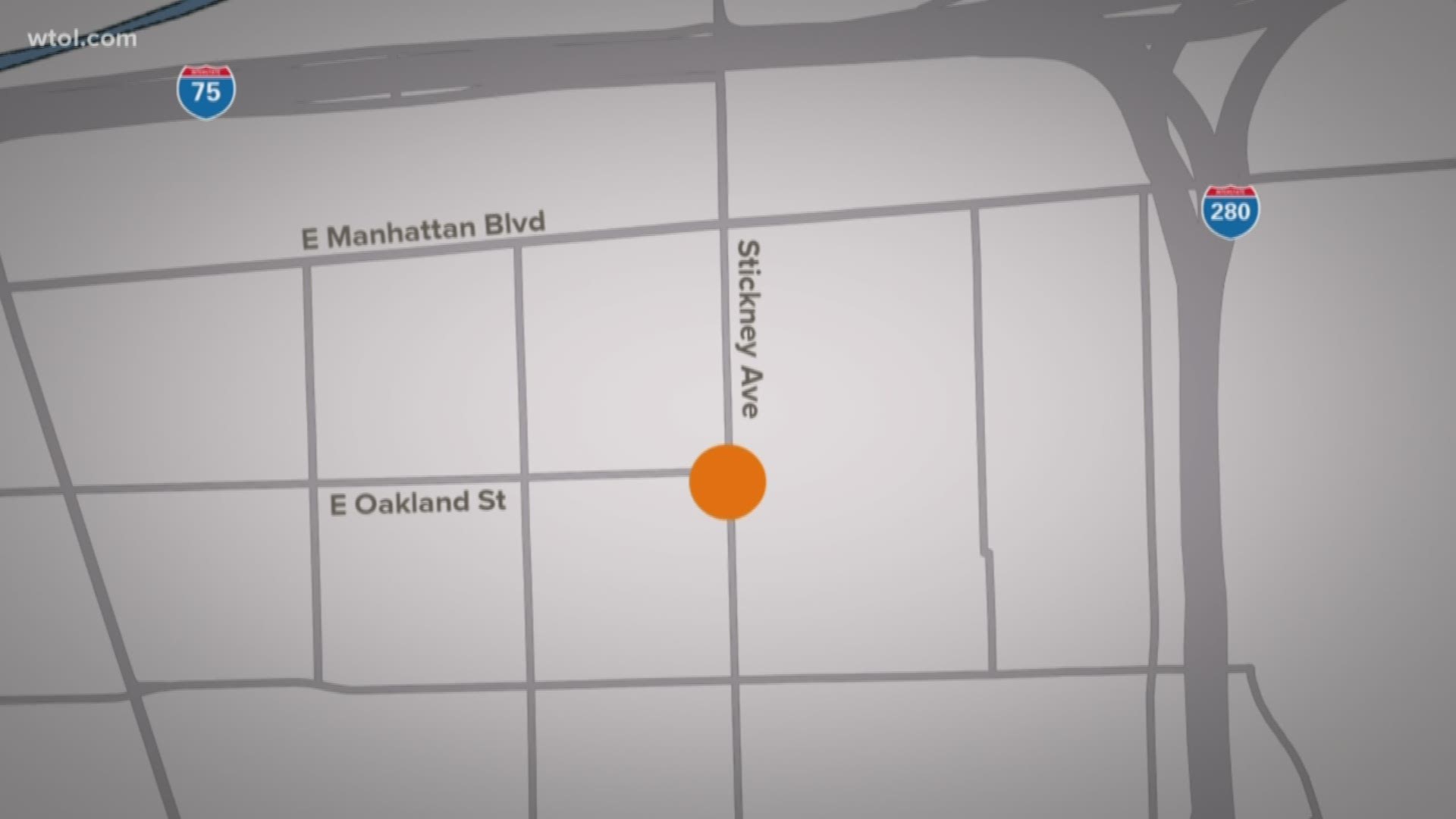 This happened at an illegal after-hours club on Stickney Avenue around 4 a.m.

When police arrived on the scene, they found no victims. However, while they were securing the area, local boxer Roy Barringer, 29, walked into Toledo Hospital with a gunshot wound. Three other victims, Ebony Jackson, 24, Daniel Garth, 42, and Laren Watkins, 20, showed up to St. Vincent's also with gunshot wounds.

The details of the incident are still being determined, but a crime scene was established inside the building and in the vicinity outside of it.

All victims are expected to survive.

At this time, no arrests have been made and no suspect information is available.

This investigation is ongoing. We will continue to bring you updates.

RELATED: 1 person shot in the leg in central Toledo