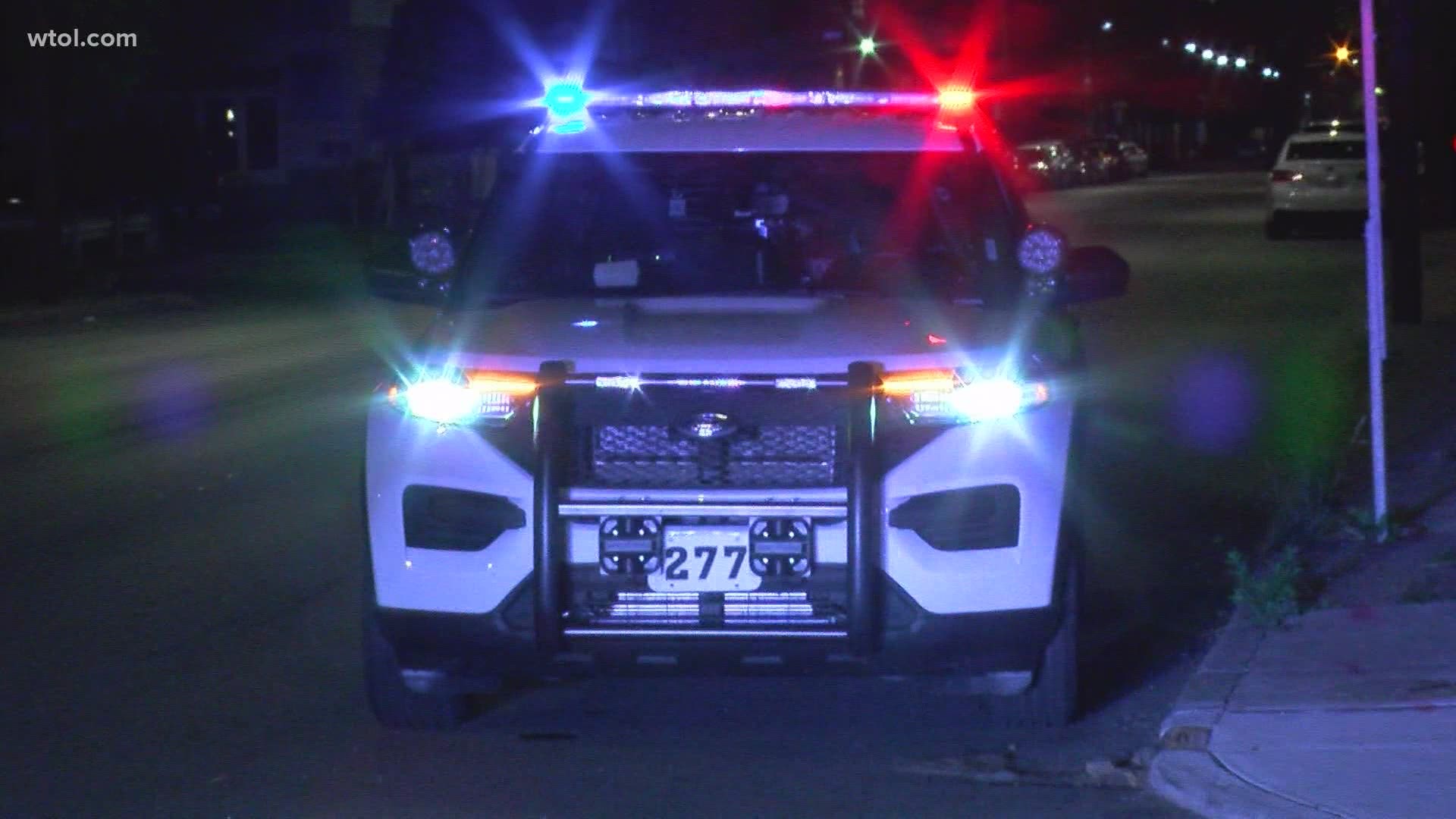 TOLEDO, Ohio — On Sunday at approximately 1:13 a.m. Toledo Police Department responded to a shooting on Fellows Avenue. Three people were found injured from the incident.

Dameus Rapp, a 40-year-old male, was suffering from at least one gunshot wound and treated on site. He was transported to St. Vincent hospital where he died.

Heather Hirschfield, a 33-year-old woman and a 3-year-old child were also treated at the scene and transported to the hospital. They are believed to have non-life threatening injuries, according to police.

All three victims lived in the same home together.

The investigation is ongoing. Toledo Police ask anyone with information to please call Crimestopper at 419-255-1111.