The Toledo Police Department has opened a homicide investigation. 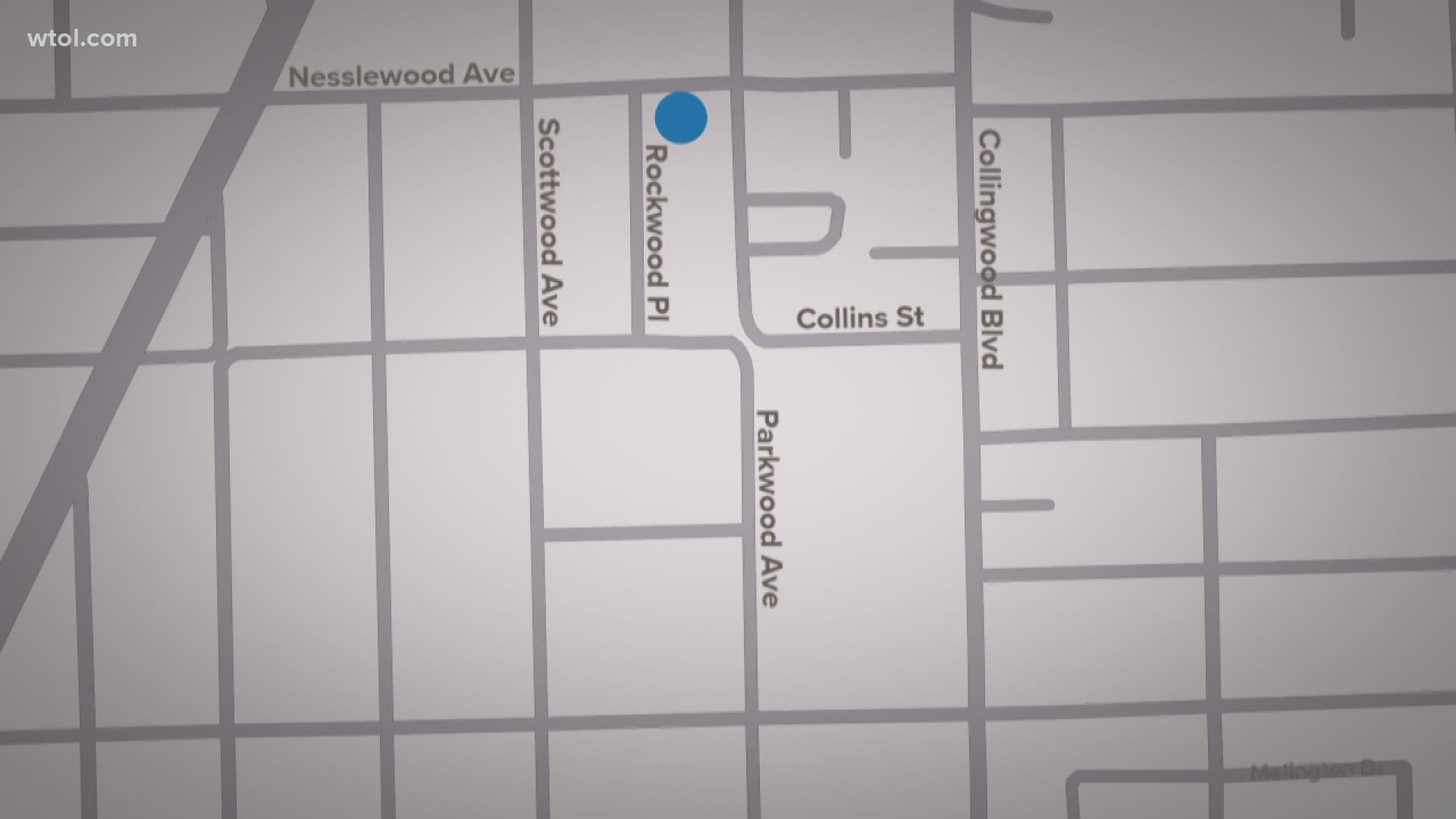 TOLEDO, Ohio — A 27-year-old man was shot and killed late on Friday night in central Toledo.

Toledo Police arrived at a home on Rockwood Place where they found the victim, Eric Hopkins, suffering from at least one gunshot wound. Hopkins was pronounced dead at the scene.

Detectives opened a homicide investigation and named 25-year-old Tytiana Turner, as a suspect.

According to Toledo Police Department, Turner shot the victim and was at the scene when law enforcement arrived. Turner and Hopkins are relatives.

Updates will be made as more information is released from the ongoing investigation.