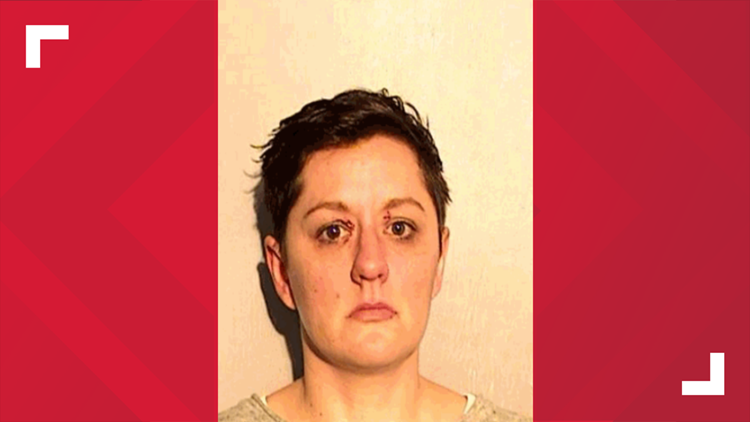 Daughter of Lucas Co. Commissioner, 2 others arrested in connection to Trump rally

Commissioner Gerken is out of town on a personal matter. He provided this statement in response to his daughter's arrest:

"All Americans have the right to free speech and to exercise their right to express their opinions. The Toledo police department and all law enforcement professionals did a great job yesterday protecting everyone’s safety in the downtown area. Like so many other Americans, we feel strongly about the views of President Trump. We will deal with this issue as a family."

According to court documents, Laura Gerken, was fighting with someone at the corner of Huron and Jefferson around 8:15 p.m. Thursday night.  Toledo police say Gerken was yelling obscenities and then resisted when officers tried to place her under arrest. Gerken is charged with disorderly conduct and resisting arrest.

She entered a no contest plea in court on Jan. 22 and was referred to an alternative program which requires a $265 fee.

After completion of the program, her case will be dismissed.

John Miller was allegedly playing a large speaker with the word “F — Donald Trump” on repeat in a shopping center on Dorr with multiple children and other adults around.  Toledo police say he was drinking a 12-pack of Budweiser beer at the time and refused to leave. He's charged with disorderly conduct.

According to court documents, Lindsey Rowland was arrested at Madison and St. Clair around 6 p.m. Toledo Police say she was drunk and unsteady on her feet. Rowland allegedly punched an officer. She is also charged with disorderly conduct.

RELATED: Trump: At stake in 2020 are the values of America | WATCH full rally here

RELATED: Wanted man shoots at officers then barricades himself in a camper for hours