A Toledo woman claims she was ripped off by a local duct cleaning company. The business owner denied the claim, but issued a refund when WTOL stepped in to help. 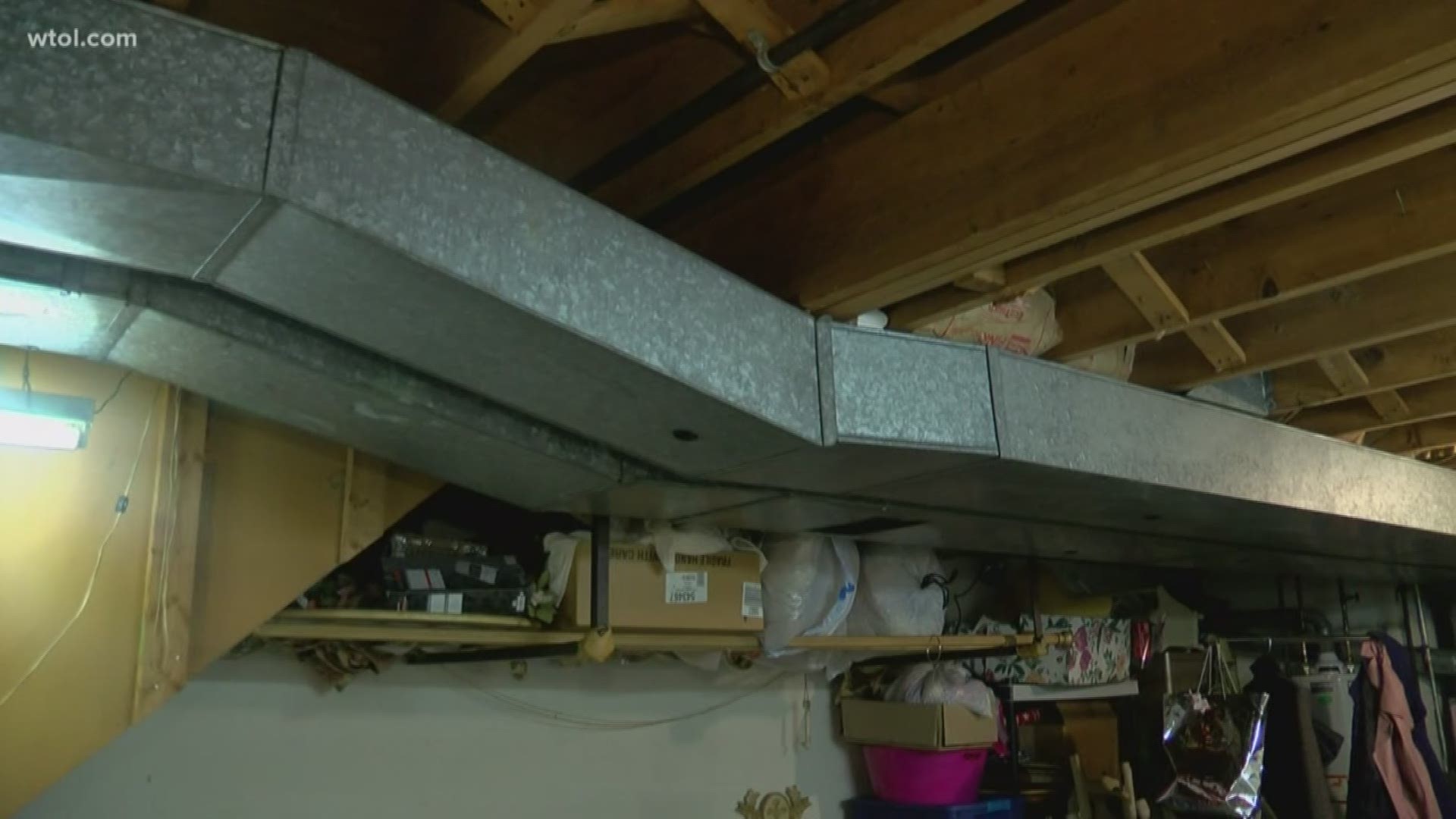 TOLEDO, Ohio — It may be winter but to get a jump start on that spring cleaning, you might consider getting your air ducts cleared out. That's what one Toledo woman wanted, but she says she was left nearly $500 in the hole with nothing to show for it.

Catherine Otero hired a cleaning company to clear out her west Toledo home's air ducts. But she said the situation quickly became a dust-up.

"About an hour-and-a-half cleaning after she told me this was a four-hour job," she said.

That was red flag number one for Otero, before she decided to take a look for herself at what $451.81 bought her.

"I end up looking into the ducts," she said. "I pulled off two ducts up here and one downstairs and to my shock, there was just filth.

"As if they never came."

Otero reached out to Kim Hill, the owner of the cleaning company she said she hired, asking for a refund.

"So 14 days later, I send her a text asking her, 'Where's the check? I haven't received it.' And she replies that she's not paying me now," Otero said.

Hill declined to go on camera for this story but told WTOL 11 over the phone she denies Otero's claims. However, Hill did agree to refund Otero, saying customer satisfaction was paramount.

Hill told WTOL 11 she put a check in the mail on Monday.

But tonight, Otero is issuing a warning to others who want to get a jump start on that spring cleaning.

"Both of the cities told me that you do not need a permit to do this kind of work," Otero said. "She might not have insurance because it's not required."

The Better Business Bureau has a list of trusted home improvement professionals on its website if you're looking to get similar work done in your own home.