Illegal dumping prompts city to shut down part of Utah St. to traffic

Some neighbors complain the shutdown won't deter people from illegally dumping trash on the vacant stretch of road. 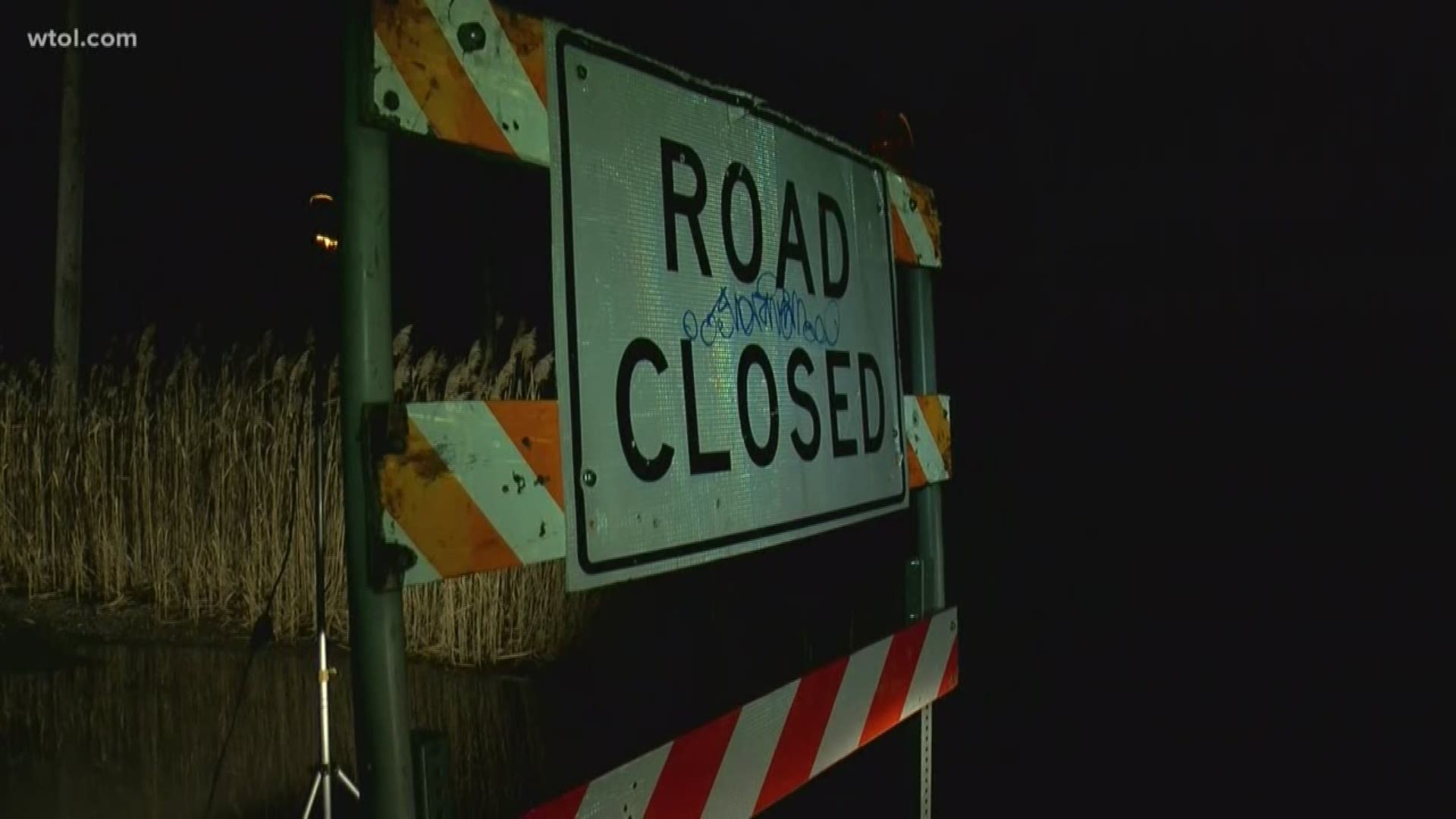 TOLEDO, Ohio — Neighbors on one east Toledo road are feeling trapped in their own neighborhood after the city shut down part of the Utah Street last week.

For years, the 1,000-foot stretch of road has been covered with trash, old furniture and other debris. It's secluded with no buildings, making it the prime wasteland for illegal dumping.

But the solution to close down part of the street has some neighbors furious.

"There was no notice given to any residents that the road was going to be closed, if indeed this is a permanent closure," DiDi Fitzgerald, Utah Street resident for nearly 20 years, said.

For those two decades, Fitzgerald said she has dealt with illegal dumping.

"It actually stayed clear for quite a long time," she admitted. "I was very impressed."

WTOL 11 stepped in to help months ago and at least one man was eventually charged for the dumping.

"They cleaned it up again and then last week they put up roadblocks," Fitzgerald said.

"I think it's actually going to exacerbate the problem," she continued. "People aren't going to be driving through here so they're not going to see the trash. It's certainly not going to stop the dumpers. It's just going to make it easier for the city to ignore the problem."

"It's all the time. It's never stopped," said Veronica Bennor, whose father has lived on the road for over 30 years.

Bennor said she's tried, and failed, to get the city to take the problem seriously. In fact, Bennor said city leaders got it completely wrong by closing the street.

"I was very upset," she said. "A couple months ago, I had to come over here and take my dad to the emergency room and that's the fastest way to get to a street to get you directly to the hospitals in Oregon."

In a statement, a city of Toledo spokesman said the city spent over $32,000 last year to clean up illegal dumping in that area alone. He said that's what led to the road closure.

But Fitzgerald and Bennor argue there are better and cheaper alternatives.

"I would like to see them put police cameras up down here," Bennor said. "All they're going to do is come down here in the evening when it's dark out, as they always do, and they'll just back up against those barriers and just start dumping in the weeds, or in the parking area here, or even in the middle of the road which has happened many, many times."

"If they're not going to prosecute these miscreants, what's the point?" Fitzgerald questioned.

If this happens on your street, you're encouraged to file a complaint with Engage Toledo.

On Tuesday, the city released a statement saying the street will remain closed indefinitely in order to cut down illegal dumping in the area. 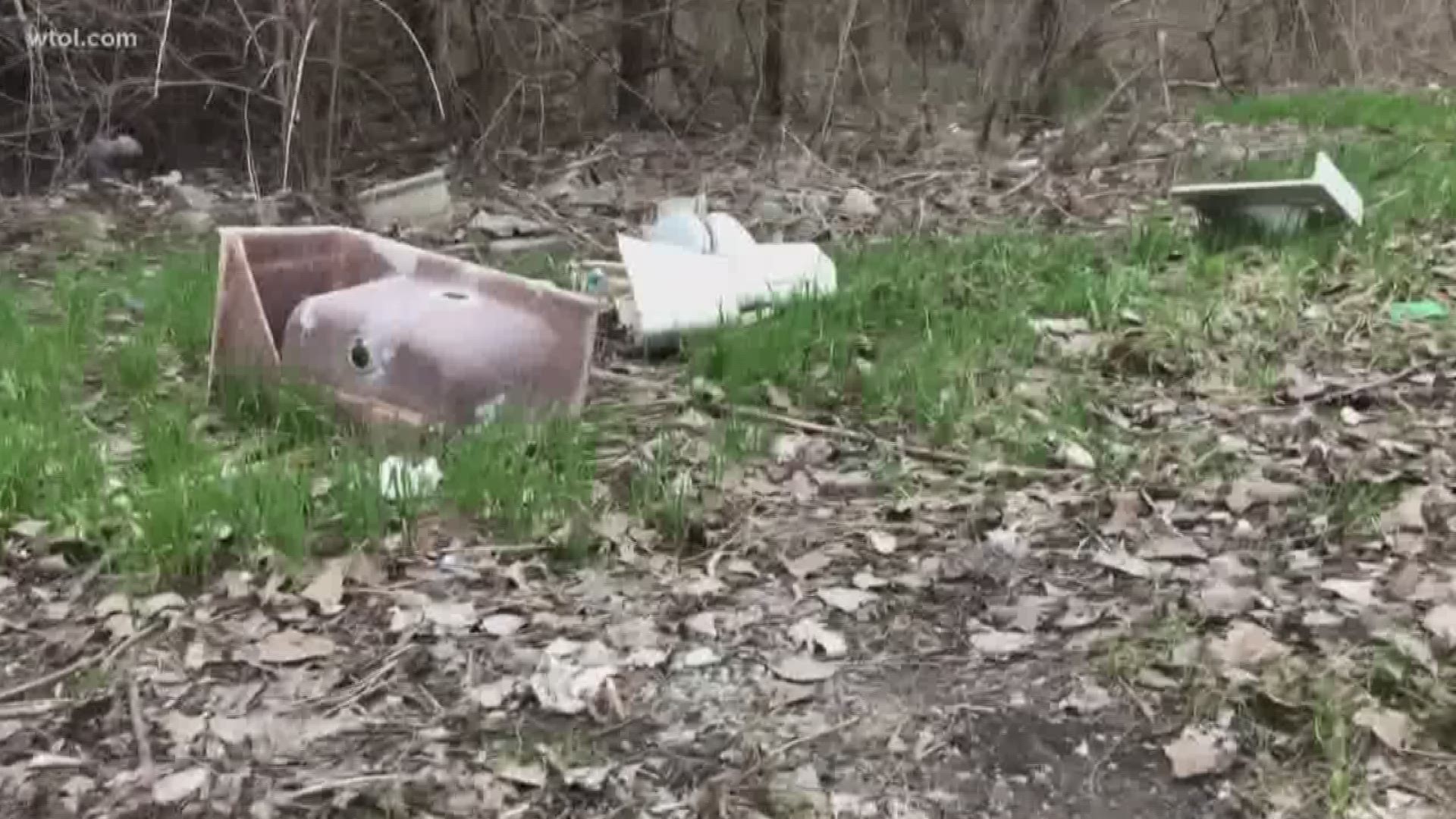