ODH data: Lucas County No. 1 in the state for COVID-19 deaths 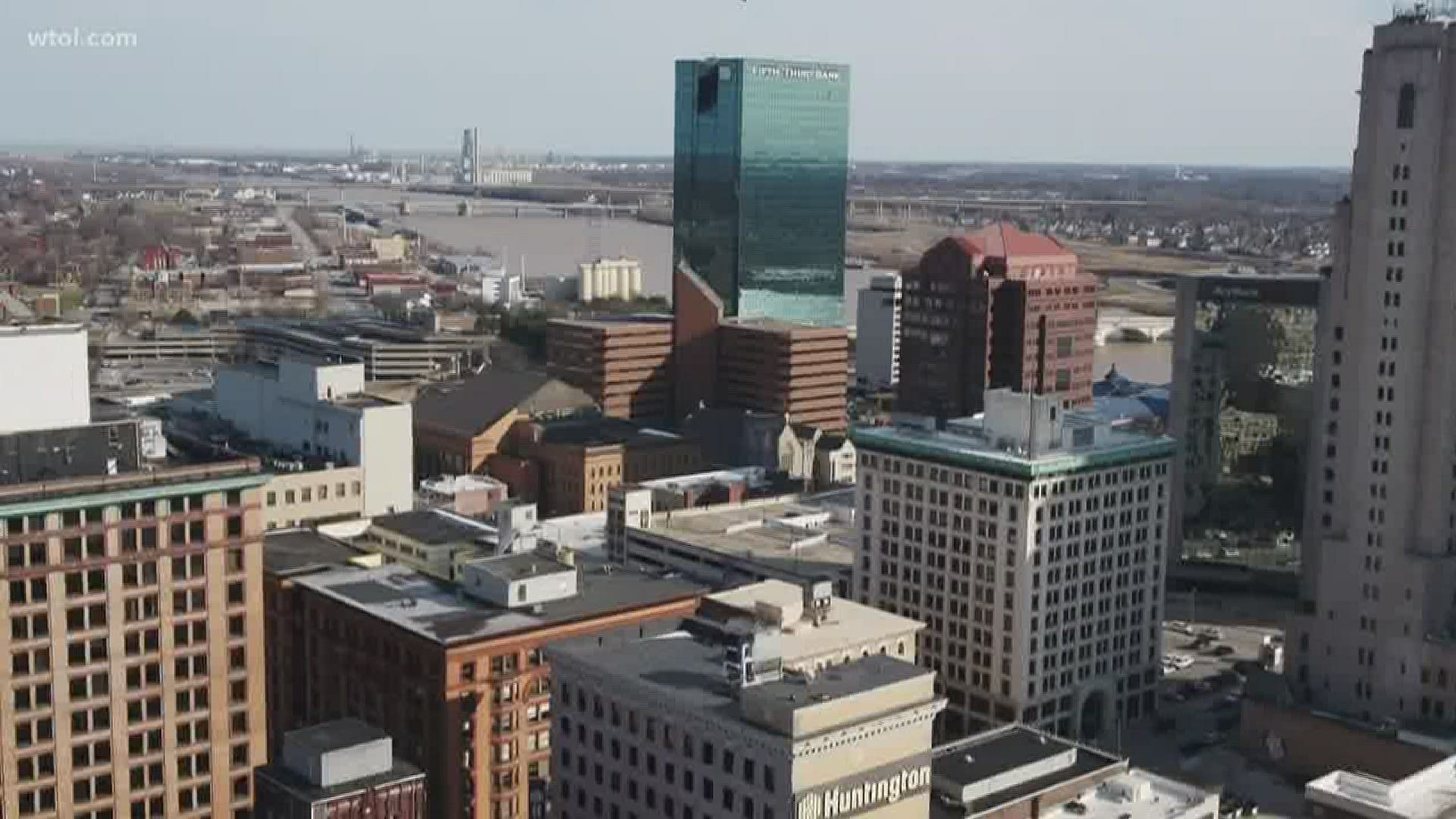 TOLEDO, Ohio — Whether temporary or long-lasting, Lucas County has claimed a title it did not want - the deadliest location in the state when it comes to COVID-19.

In numbers released by the state on Thursday afternoon, Lucas County now has 117 deaths attributed to the novel coronavirus. Cuyahoga County is second with 112, while much larger counties, Franklin and Hamilton, have 73 and 71, respectively.

"The numbers are the numbers. At this point in time, they are what they are," Lucas County Health Commissioner Eric Zgodzinski said. "But I think we as a community are responding most effectively to what's in front of us."

The toughest obstacle in containing the virus is the county's nursing homes. On Wednesday, the state reported 33 deaths in county long-term facilities - again, the most in the state.

Ohio does not report mortality numbers for individual facilities, but several county nursing homes have dozens of infected staff and residents. According to state data, The Lakes of Monclova in Maumee has 67 current cases, the Kingston Care Center of Sylvania has 43, while Continuing Healthcare of Toledo has 39.

"Nursing homes are a concern for us," Zgodzinski said. "We know once it gets in there, it's hard to stop."

There is not a breakdown by county, but the commissioner believes that the way the county counts numbers may also be contributing to its high numbers. Doctors are allowed to report a death as COVID-19 related, even without a positive test. He said there are 97 confirmed COVID-19 deaths. The rest are probable.

"But we know this thing is in our community and that it causes fatalities. We have to do everything to do to reduce the possibility of fatalities, that means wearing masks, social distancing, not going to those big parties," Zgodzinski said.

Something that is beyond the county's control is its geography. Michigan has nearly 3,000 more deaths than the state of Ohio. Detroit, only about 60 miles to the north, has more than 1,000 deaths from COVID-19. Wayne County has 747 more. It is not surprising to Zgodzinski that a county on the border with a state with so many infections is also struggling with the virus.

"Why did it get a foothold in our community to begin with? I think It goes back to proximity to Detroit, and the suburbs," Zgodzinski said. Plus, you've got travelers coming from overseas (into Detroit). And there is that direct route down I-75."

In addition, the county is working to build up its contact tracing investigators. There are now more than 40, but he's hoping for as many as 200 people who can run down all the people exposed to someone who tests positive for the virus.

With the city, county, and state planning to open up the economy in the weeks ahead, Zgodzinksi is also hoping to work with the county's partners on serology testing, which will reveal antibodies to the virus in the population. It will allow health officials to see how deeply the virus has penetrated into the community but also will let people know how many people potentially have immunity.

But for now, he says little that officials try to do will be effective without help from the public.

"We really do have an issue with asymptomatic individuals - in the nursing homes and community," Zgodzinski said. "I go back to the wearing of the face covering. There is not much we can do if people are not wearing a face covering."