The six-packs will be sold at Community Markets and restaurants in the area. 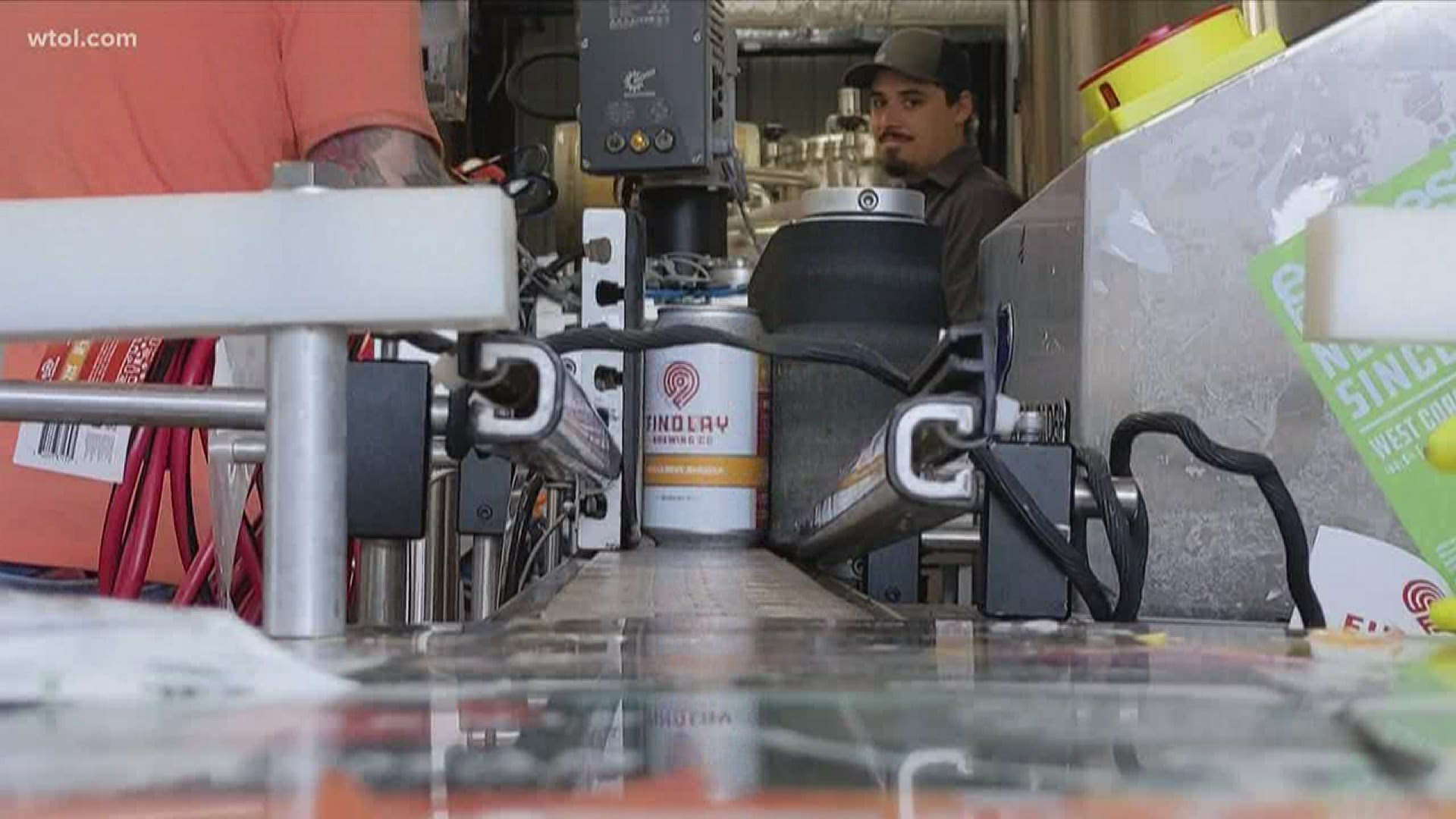 FINDLAY, Ohio — Beer in a can. It seems like such a simple thing, but for Findlay Brewing Company, it's a historic moment.

It's been a dream for years, and it came to fruition on Wednesday as the crew at Findlay Brewing Company were busy canning their beer for the first time in the company's history.

This first run of 12 ounce-can six-packs will be available at Community Markets and other area carry-outs, bars and restaurants.

"We're canning our Hopster Prynne, which is a New England Style IPA. PretzelBerry, which is a salted, raspberry wheat. Brilliant Blonde, which is kind of our number 1 beer. And Hancocked, which is another IPA," Findlay Brewing co-owner Aaron Osborne said.

They ran all day and will make another run next Monday.

And though it has been a benchmark in the works for years, it is even more beneficial for the small brewery to get its product out to more potential customers amidst the coronavirus shut down.

"You can't just go to any bar in Toledo or Tiffin or wherever and just buy beer right now. I mean, you might be able to do some in growlers, but you can't just go out and have a pint. So, putting more cans into more hands is the way that we can get more beer out there," Osborne said.

Osborne says this first round of canned beer will be available at their brewery Thursday and in Community Market locations within a few days.

And they are already planning for another canning run in five to six weeks. 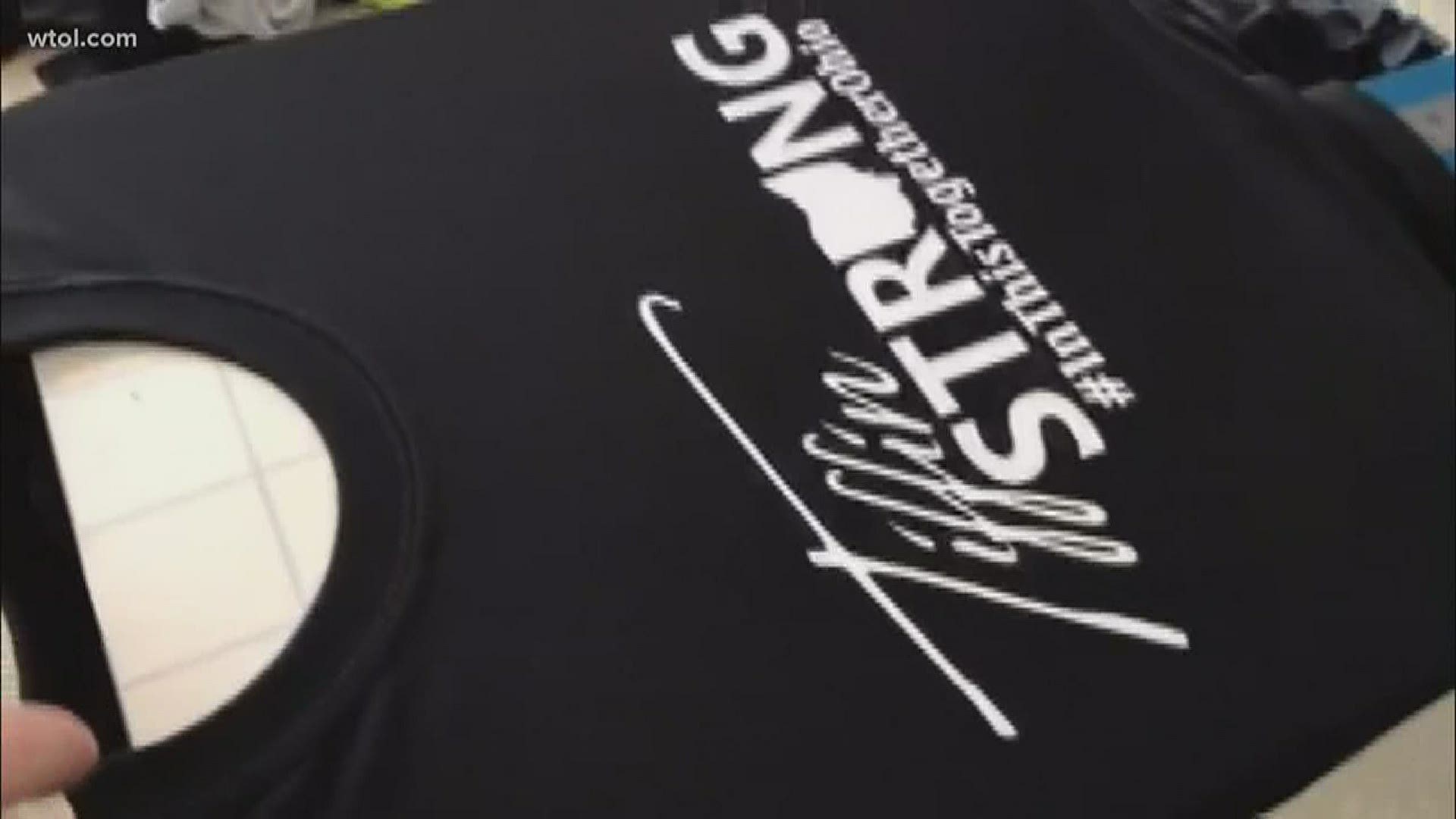