What's the difference between a law, a statute, a rule, an order and a mandate?

While laws are called by different names when they come from the legislature or other government officials, they are all binding on the public. 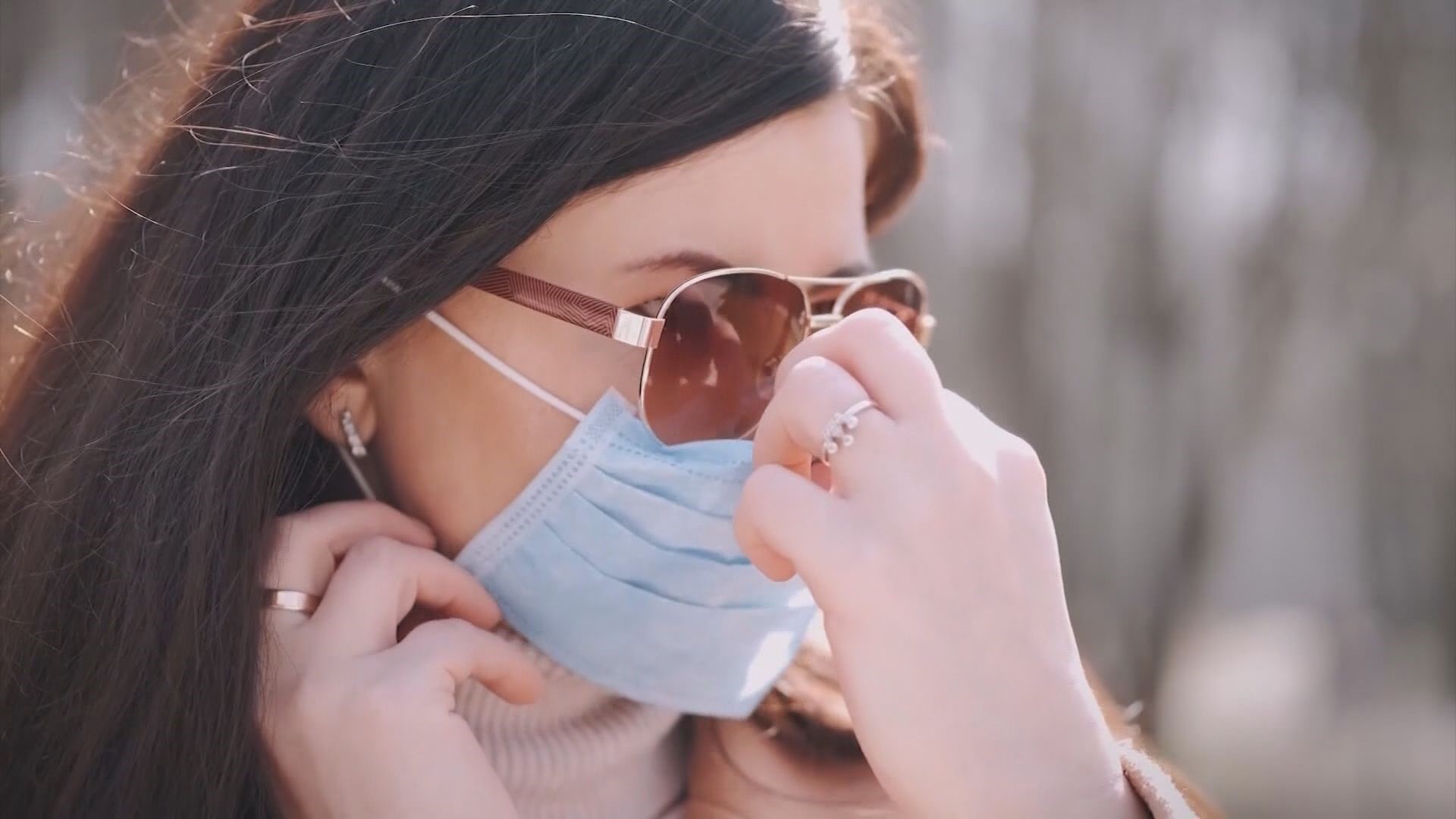 COLUMBUS, Ohio — Since the coronavirus pandemic made its way to the United States, Americans have heard leaders at all levels of government issue health orders and mandates.

Most states enacted some version of a stay-at-home order in the early stages of the pandemic, and many are now opting to issue mask mandates as the virus continues to spread.

But, are these mandates enforceable? And what's the difference between a mandate, an order, a law, rules and statutes?

According to University of Toledo law professor Evan C. Zoldan, there are technical differences between statutes, rules and orders, but to the average person, the effect is the same: they are all equally binding on the public and enforceable by the government.

The differences lie in where the authority to issue them comes from.

At both the federal and state level, statutes are written and passed by a legislature (Congress for federal laws and the state legislature for state laws).

These bodies get their authority from the federal and state constitutions, respectively. These legislatures, in turn, have the power to create government agencies, like the Ohio Department of Health or the Housing Authority.

When it establishes agency is established, the legislature also writes a statute laying out what that agency has the power to do.

Rules, mandates and orders are issued by government agencies, which again, derive their power straight from the legislature.

The words "mandate" and "order" are often used by the public, and even some government officials, interchangeably.

Internet rumors have swirled in recent weeks, claiming that mandates, like the mask orders seen throughout the country, are not voted into law and are therefore unenforceable. However, Zoldan explained, that isn't the case.

In most cases, these orders hold the same weight as statutes enacted by the legislature as long as they meet two criteria:

The order doesn't violate either the state or federal constitutions, and

To use ODH as an example, its power is written into the Ohio Revised Code (ORC).

"The department of health shall have supervision of all matters relating to the preservation of the life and health of the people and have ultimate authority in matters of quarantine and isolation, which it may declare and enforce, when neither exists, and modify, relax, or abolish, when either has been established..."

In terms of the recent health orders, the ORC is fairly clear that Ohio residents are expected to take them seriously.

The code also calls on employees of the state to enforce health department orders in Chapter 3701.56:

"Boards of health of a general or city health district, health authorities and officials, officers of state institutions, police officers, sheriffs, constables, and other officers and employees of the state or any county, city, or township, shall enforce quarantine and isolation orders, and the rules the department of health adopts."

Anyone who violates a health order could be charged with a misdemeanor of the second degree.

Ohio Mike DeWine reiterated this point when he announced mask orders in a number of Ohio counties last week. That order, however, goes a step further, specifying that violators may be fined $750 and spend up to 90 days in jail.

In short, these orders may be enforced just as any other law would be.

For the general public, there aren't any noticeable differences between a statute, an order and a mandate; they are all laws that the government is allowed to write and enforce. These orders issued by ODH are laws, even though the Ohio legislature didn't vote on them, because the legislature already gave that power to the health department when it was created.

I am asking you, wherever you live, to wear a mask when in public. Some may question the wisdom of masks, but as we said when I was a prosecutor: “The jury is back. The verdict is in.” There is broad consensus in medical, health, & business communities that masks are critical.