The 43-year-old man was said to have 'long-term, pre-existing conditions.' 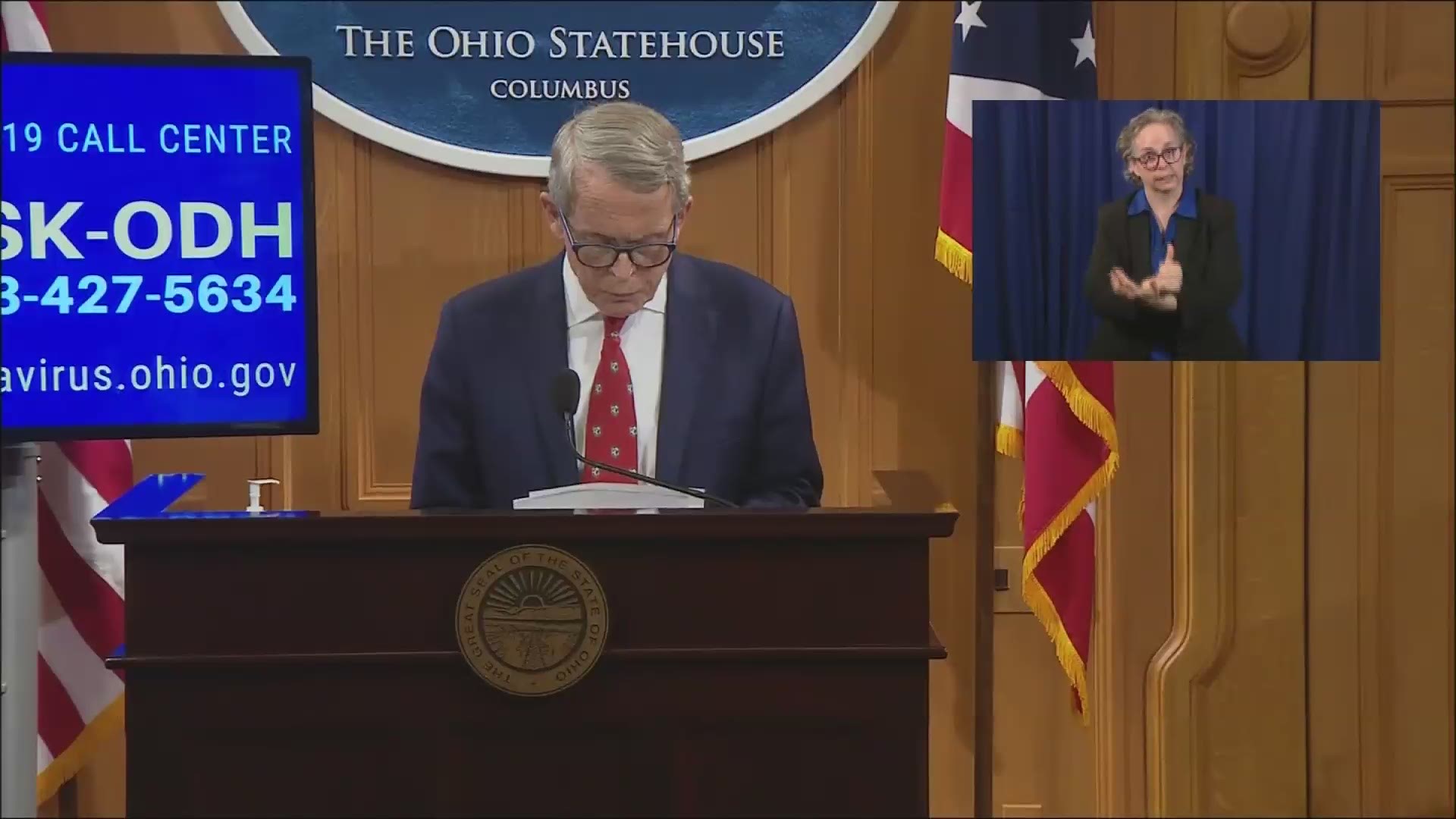 LISBON, Ohio — A 43-year-old man, who was an inmate at the Federal Satellite Low Institution (FSL) Elkton near Youngstown, has died from COVID-19.

Alvin Turner was pronounced dead Monday by hospital staff, according to a press release from the U.S. Department of Justice Federal Bureau of Prisons.

Back on April 3, officials say Turner was taken to a hospital for treatment and evaluation. His "condition declined and he was placed on a ventilator" three days later.

He had been in custody since June 21, 2019, on a 180-month sentence for "conspiracy to possess with intent to distribute and to distribute cocaine."

Earlier this month, 3News reported the deaths of three Elkton inmates from suspected cases of coronavirus. Others at the prison have also tested positive.

Meanwhile, 21 inmates have tested positive at the Cuyahoga County Jail.