The incidents on Walnut Street happened about six hours apart. 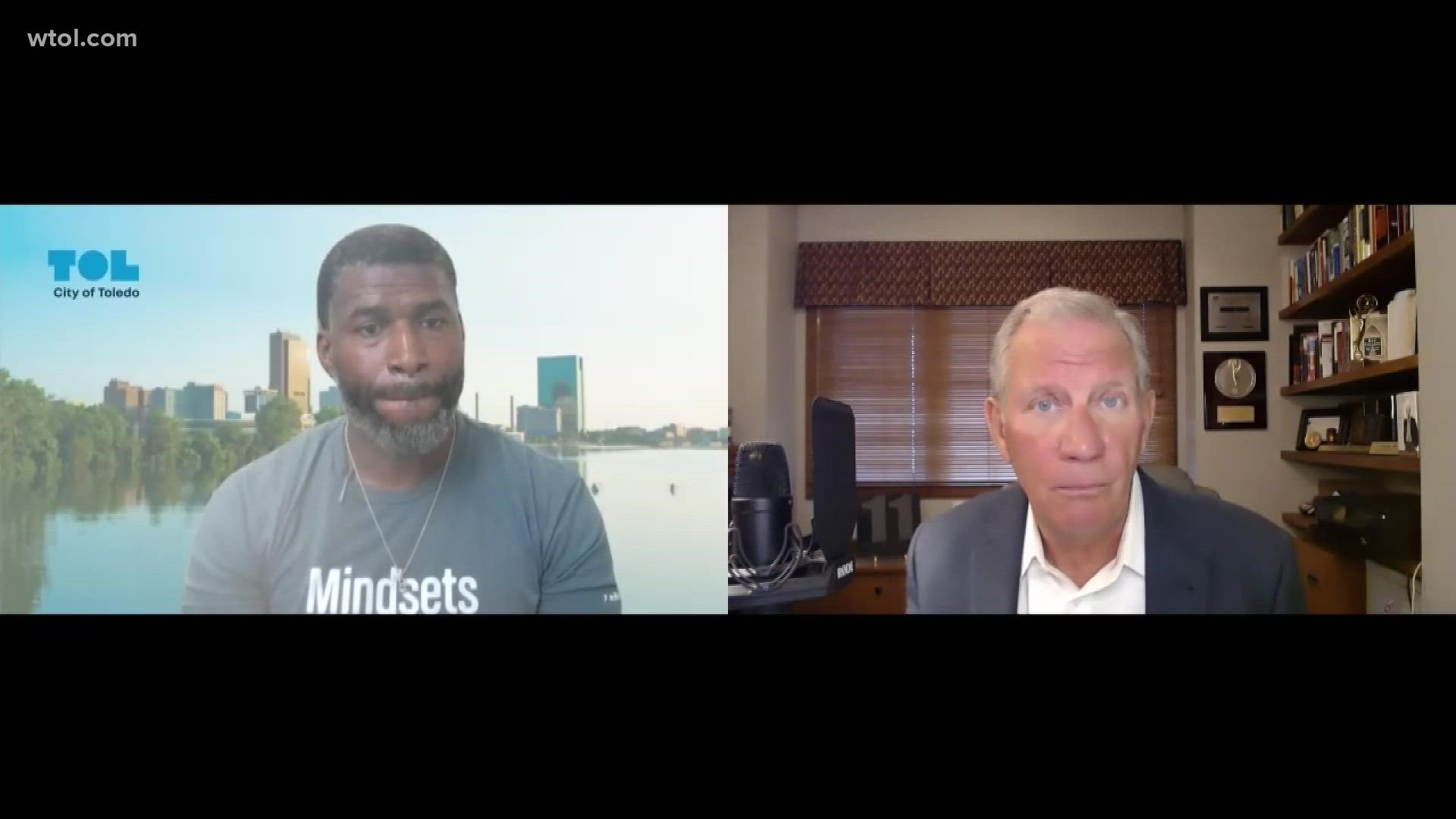 Toledo police and rescue crews responded to the 800 block of Walnut Street about 2:15 p.m. Jermaine Johnson, 22, was found inside an apartment with at least one gunshot wound.

Johnson's injuries were not considered life-threatening.

A separate incident occurred in the 900 block of Walnut at about 8:15 p.m. Keshawn Moreland, 27, was found suffering from a gunshot wound and transported to St. Vincent's Hospital.

He was listed in serious condition, according to a police report.