Man, woman in hospital after shooting in south Toledo

The shooting happened early Friday morning at Clair Commons apartments. Police say at least one of the victims is in serious condition. 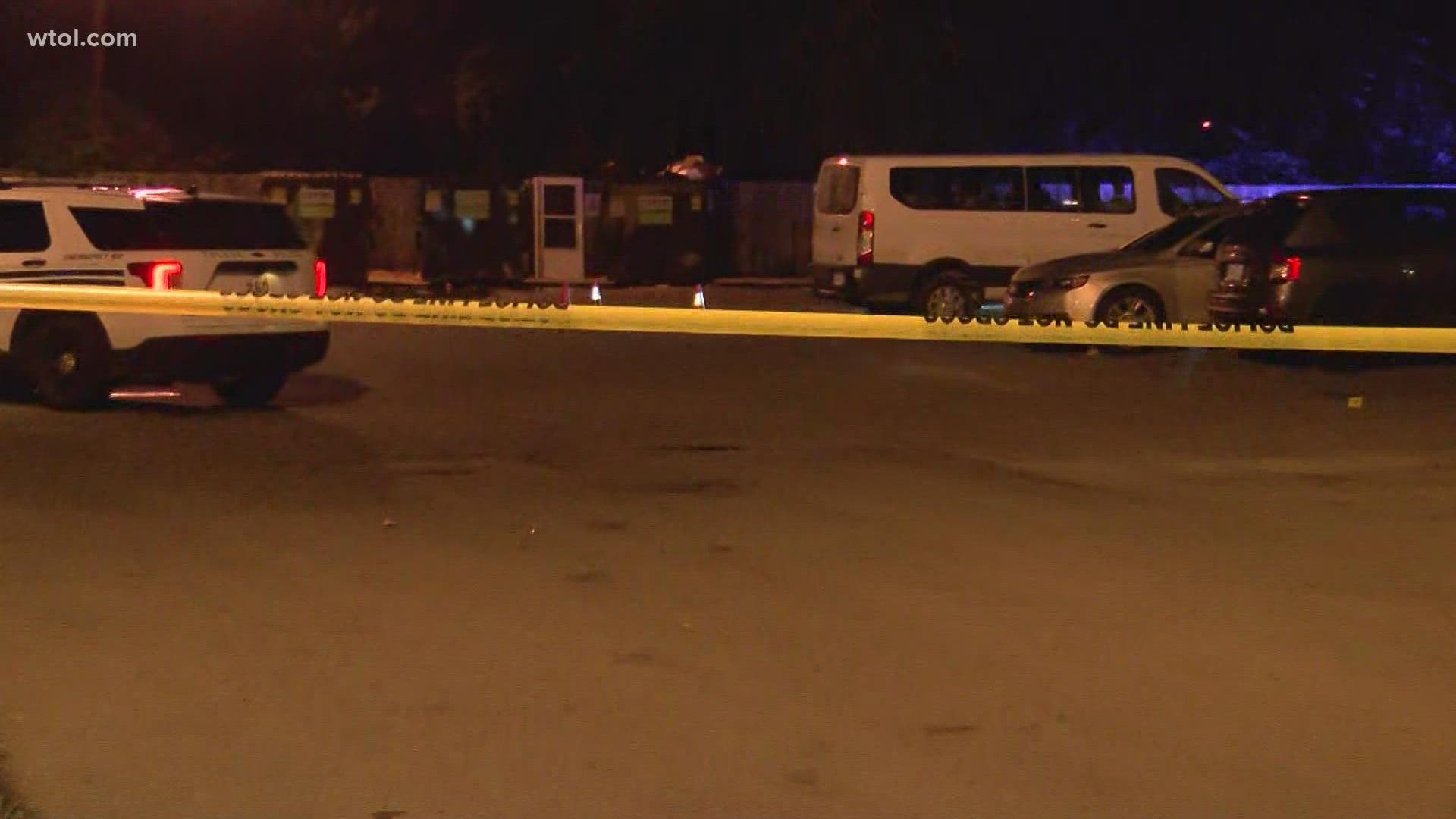 TOLEDO, Ohio — A man and a woman are in the hospital after a shooting at a south Toledo apartment complex early Friday morning.

The shooting happened at the Clair Commons apartments in the 2800 block of Airport Highway around 3 a.m.

Police say both victims were taken to the hospital after the shooting where at least one is in serious condition.

There is a large crime scene at the apartment complex with multiple shell casings everywhere. Several cars were also hit in the shooting.

It is unclear what led up to the shooting at this time.

Man and woman in hospital after shooting in south Toledo. READ MORE: https://www.wtol.com/article/news/crime/man-woman-in-hospital-after-shooting-in-south-toledo/512-82180e4f-03f4-4cf4-82af-671fc6e0fb55

This is a developing story. Stay with WTOL for more details.