Emily Kahl, 31, was found dead at her home on the 600 block of Hamilton Street on July 18. Her roommate thinks there's more to the case. 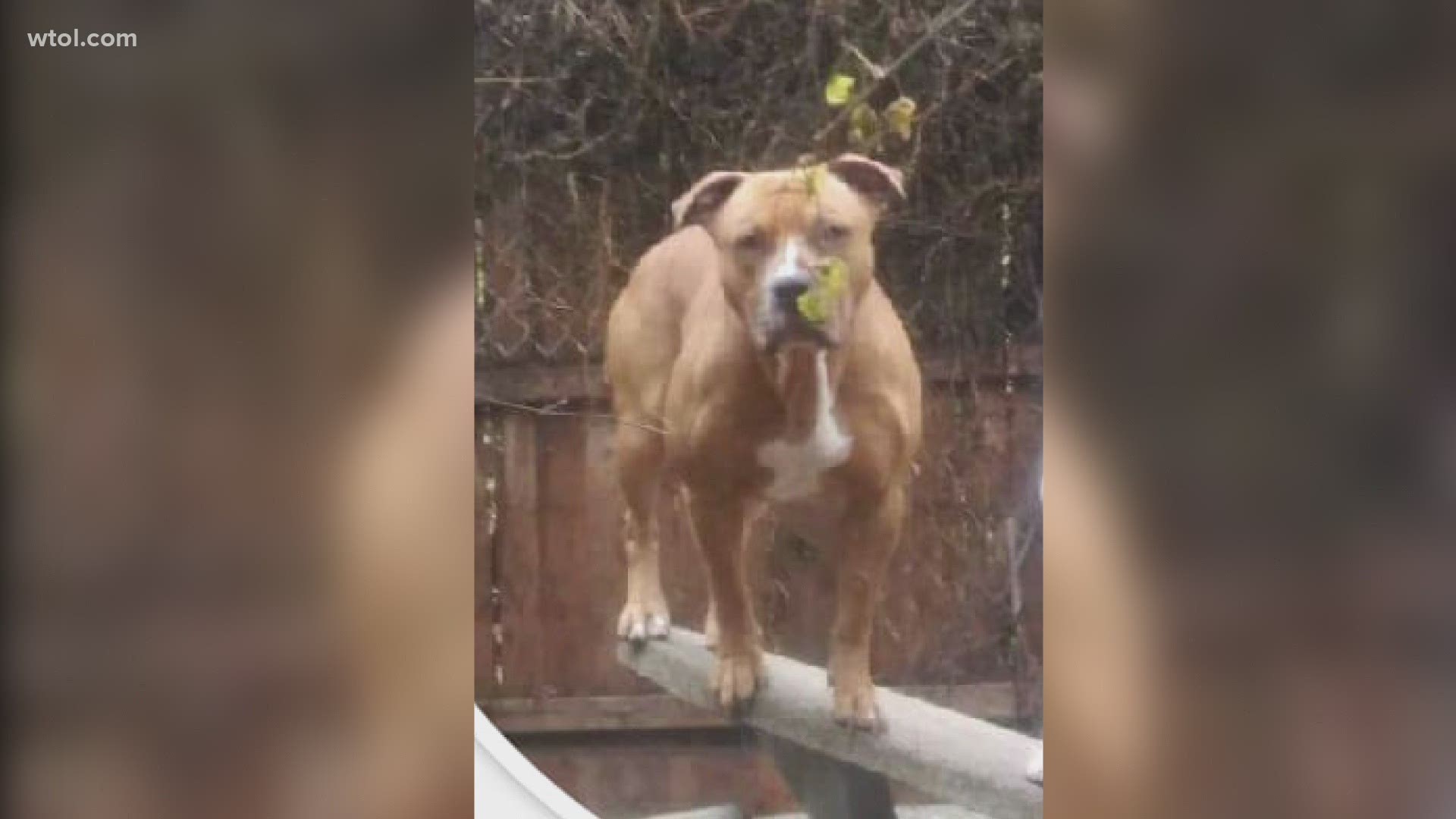 TOLEDO, Ohio — The roommate of a central Toledo woman who died after a dog bit her neck said he believes there's more to the story.

In a call to 911, Thomas Holloway, Kahl's roommate since October 2020, is heard telling the dispatcher, "I just got home and I think my roommate had a seizure, fell and hit her head and she's cold. She's not breathing."

The police report states Holloway called out to Kahl when he returned home from work. She did not respond, he said, but the two dogs in the house walked up to him from the dining room. He then said he walked to the dining room and saw Kahl on the floor.

The report said officers found Kahl lying face down in the doorway between a dining room and bedroom with blood puddled near her head. Officers saw she had a cut or gash along the back of her neck and observed blood on the walls and floor across the living room. A TV right next to Kahl's head had a broken corner and was covered in blood.

RELATED: Woman, 31, dies after dog bite to her neck: What the police report says

The Lucas County Coroner's Office ruled Thursday her death was accidental and was caused by dog bite trauma to the neck.

Holloway's pit bull, Romeo, which he's owned since the dog was 4 months old, was euthanized.

Holloway said he has a hard time believing his dog killed her.

Holloway claimed he does have proof someone else might've been inside the home, and his dog may have been trying to protect Kahl, but, at this point, police have not commented on the death investigation. Holloway hopes the police will exhaust every avenue.

He confirmed Kahl did have a history of seizures, and a toxicology report is pending.

RELATED: Health department: 2 bats test positive for rabies in Sylvania Twp., the first of the year for Lucas Co.