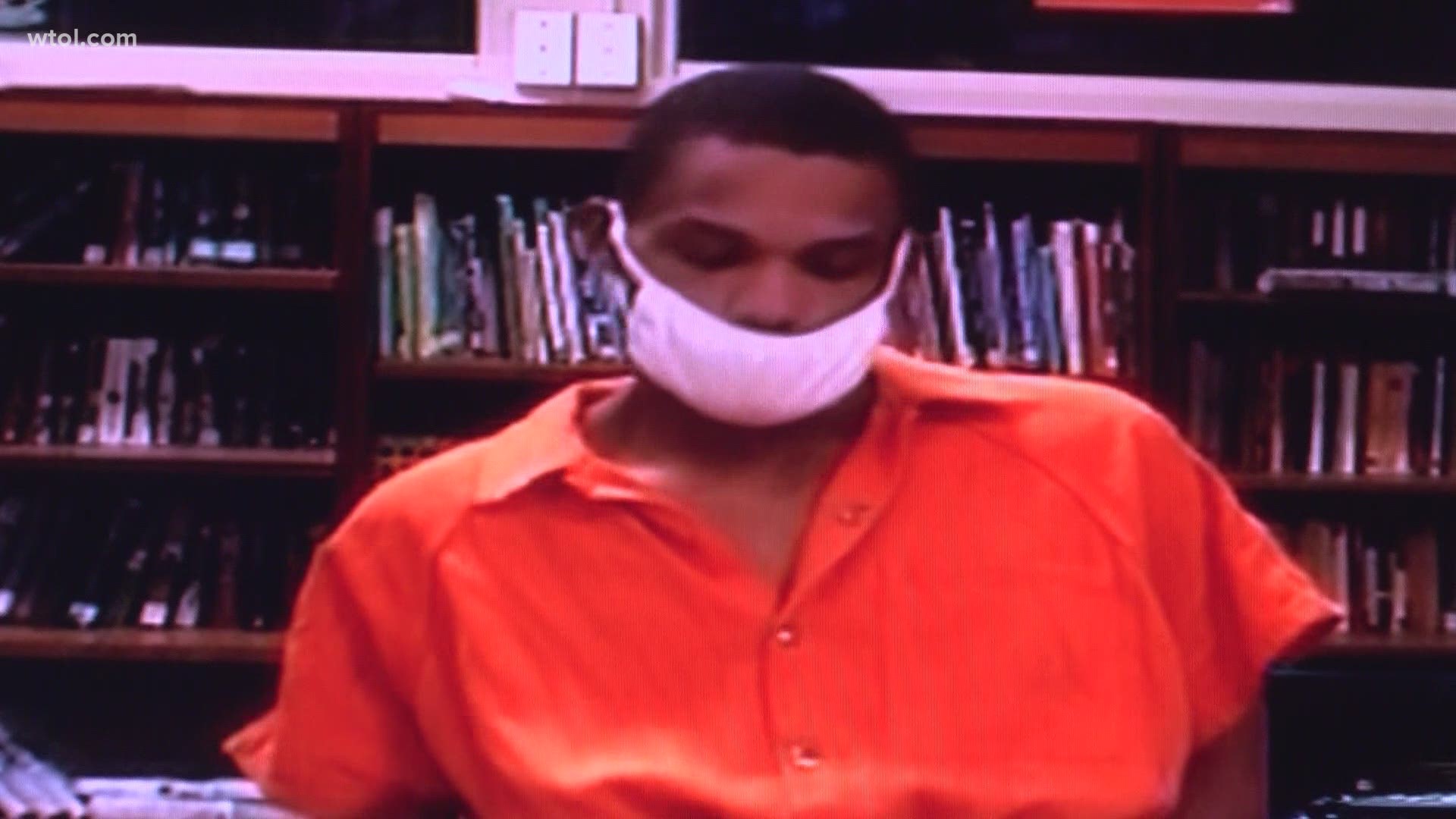 TOLEDO, Ohio — A search of court documents reveals that the man accused of shooting three small children on Friday has a long criminal history in the state of Florida.

Kevin Moore is suspected of shooting and killing 5-year-old Ahmir Phillips and 1-year-old Gabriel Phillips, and critically injuring 4-year-old Ashtan Phillips in a shooting at a south Toledo apartment complex on Friday evening.

In November of 2014, Moore was arrested by the Hillsborough County Sheriff’s office on battery domestic violence, false imprisonment, opposing an officer with violence, and battery on a law enforcement officer.

After initially pleading not guilty, in December of 2015 Moore pleaded guilty to those four charges.

He was credited with time served in jail.

Less than one year later, in August 2016, Moore was arrested once again on domestic battery charges and violently resisting an officer, this time by the Temple Terrace Police Department.

Charges included domestic battery by strangulation, tampering with a witness and resisting an officer with violence.

A police report on that incident says Moore slapped and choked a female victim.
Parts of the victim's written statement are redacted because juveniles were mentioned.

But the statement says in part,  "(redacted) were arguing about a coloring book and he got angry that I didn't reprimand the (redacted) so he slapped me."

The rest of the statement goes on to say Moore prevented her from calling 911 and he put his arm up against her neck. She was able to get away from the situation with her kids.

Moore pleaded guilty on these charges and was given credit for time served. He was ordered to have no contact with his victim.

Moore pleaded guilty on the above-listed charges and once again was given credit for time served and ordered to have no contact with his victim.

Temple Terrace, Fla., is near Tampa in Hillsborough County.

Moore did not have a criminal record in Toledo prior to the alleged murders.