2 sentenced for witness tampering in trial of former Toledo pastor 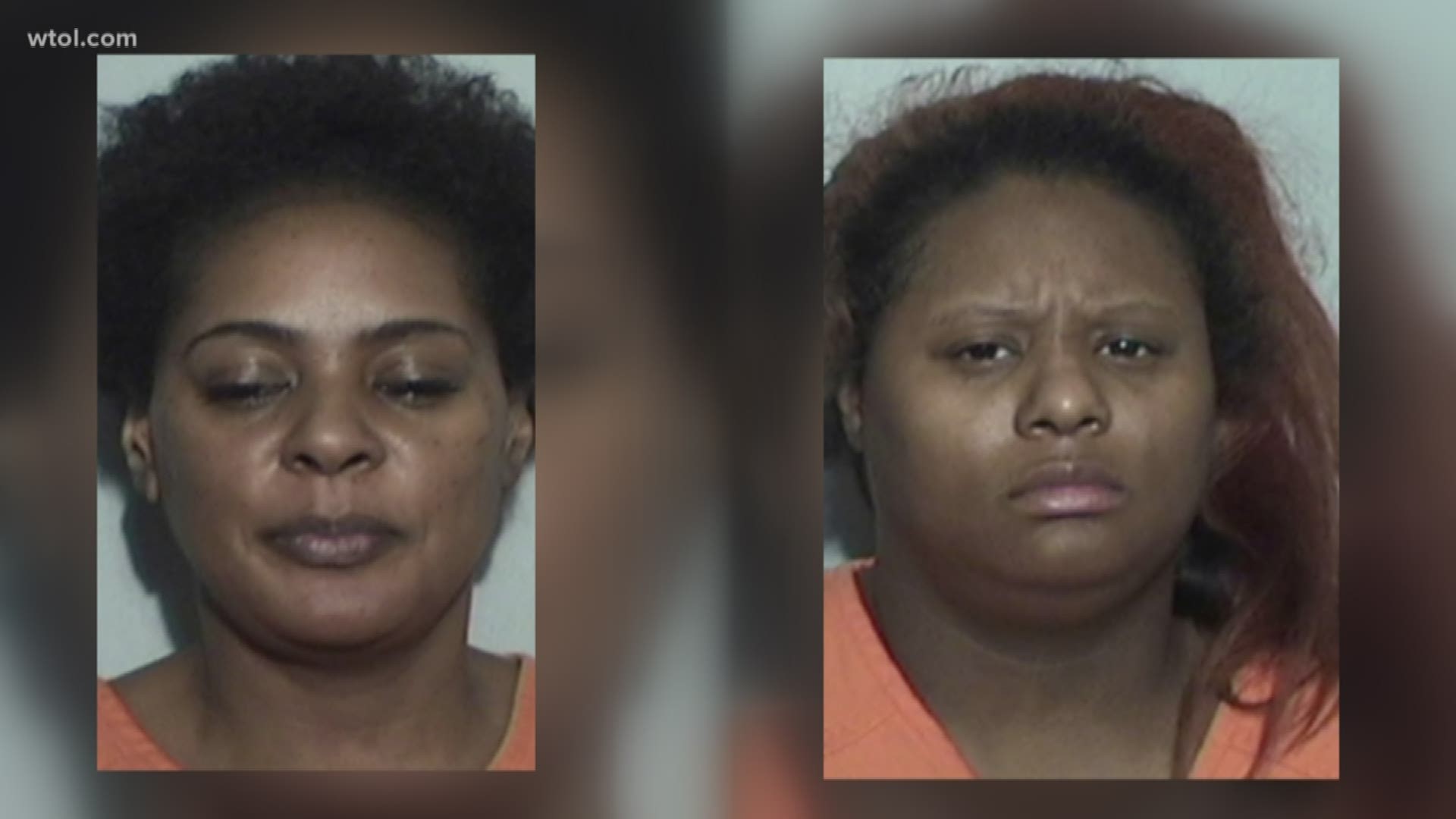 TOLEDO, Ohio — Alisa Haynes, 45, and Alexis Fortune, 26, of Toledo, were sentenced Tuesday after pleading guilty to one count each of witness tampering days before the trial of former Toledo pastor and convicted felon, Anthony Haynes.

According to the plea agreement filed for this case, while Anthony Haynes was under federal indictment for sex trafficking of children and child pornography, both defendants visited a victim in the case at her apartment in order to force her to recant statements made to law enforcement. The defendants coerced the victim into leaving two voicemails on Alisa Haynes’s cell phone, stating that she was never trafficked or victimized by Anthony Haynes.

Fortune and Haynes intended to share these voicemails with the attorney for Anthony Haynes to be used in the upcoming trial.

The victim reported these incidents to law enforcement and later went on to testify against Anthony Haynes. Haynes was sentenced to life in prison in June of 2019.

This case was investigated by the Federal Bureau of Investigation’s Northwest Ohio Violent Crimes against Children Task Force and the Ohio Attorney General’s Bureau of Criminal Investigation. The case was prosecuted by Assistant U.S. Attorneys Ashley A. Futrell and Michael J. Freeman.