Toledo police were called out to a mobile home on Consaul Street early on Saturday morning where they found a woman suffering from at least one gunshot wound. 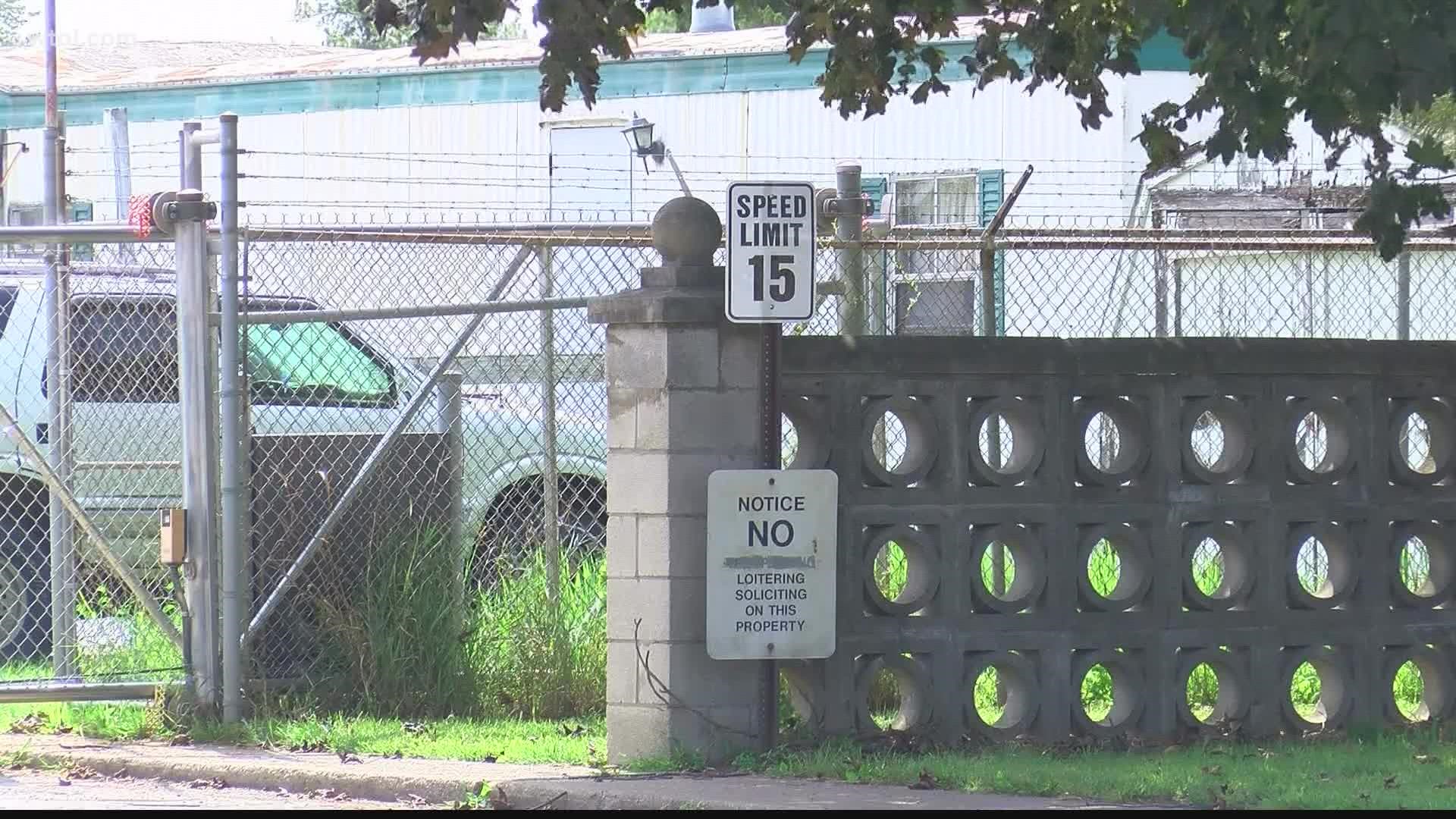 TOLEDO, Ohio — A 19-year-old Toledo woman is dead and another 19-year-old woman is charged with her murder early Saturday morning, Toledo police said.

According to a news release, Darataya Ragland was found suffering from a gunshot wound to the chest at a mobile home unit in the 2500 block of Consaul Street just before 4 a.m. on Saturday.

She was pronounced dead at the scene and detectives opened an investigation. Her death has been ruled a homicide.

Tahzyah Williams-Whitson was arrested at the scene and booked into the Lucas County jail on a charge of murder. Police say the women knew each other.

Williams-Whitson is being held on a $1 million bond. She will be back in court on Sept. 27.