SAJRD kicked off its campaign to build the Multigenerational Community Center back in September. 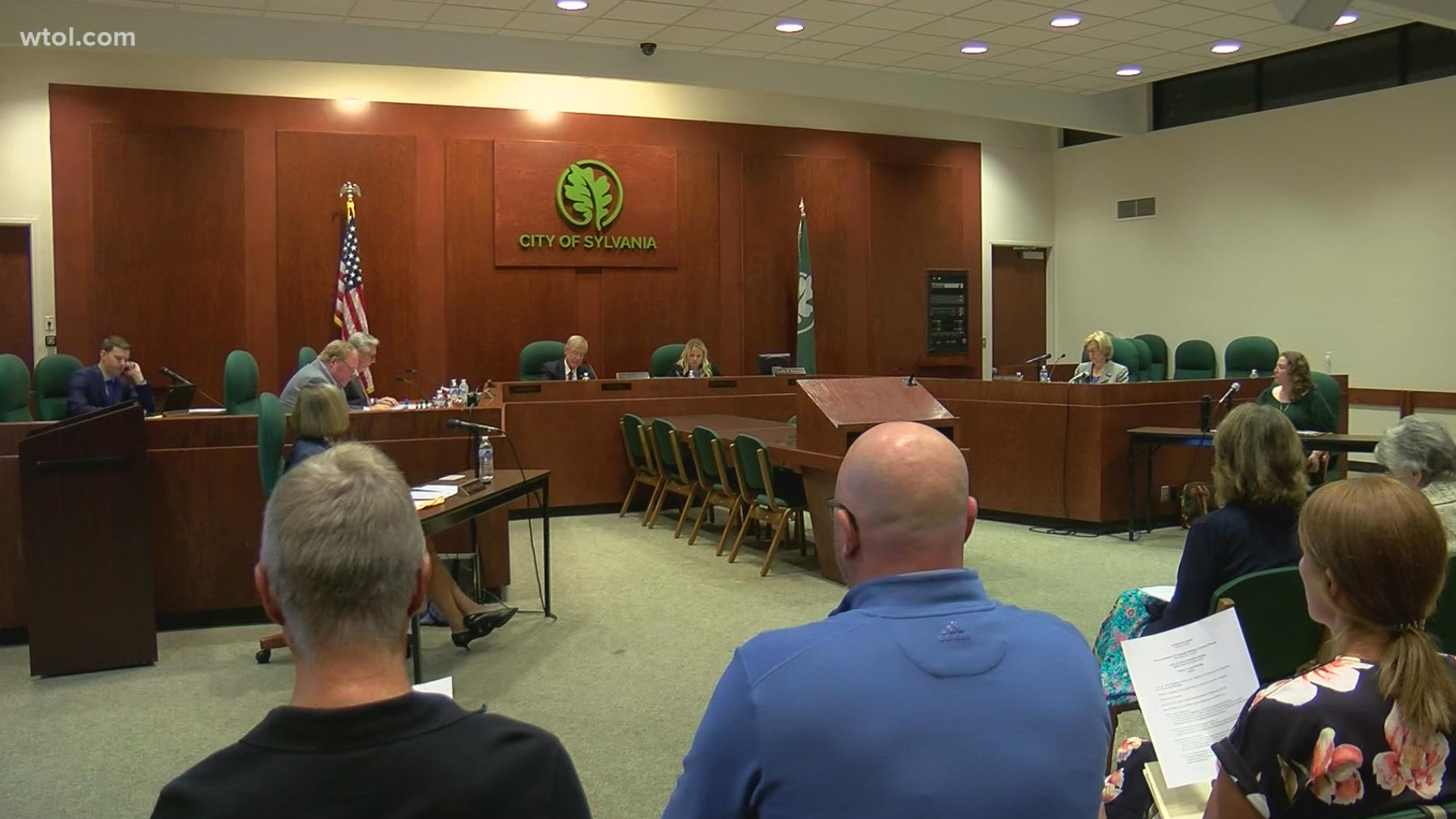 SYLVANIA, Ohio — The Sylvania Area Joint Recreation District kicked off its campaign to build the Multigenerational Community Center back in September and community members will vote on that choice, Issue 11, on Nov. 2.

At Sylvania's October city council Meeting, Sylvania Recreation Director of Operation Mike McMahon wasted no time getting to the point. Since early voting started Oct. 5, the ballot has the levy to pay for the largest project SAJRD has ever tried to take on.

"What we're really excited about is closing those gaps and providing an indoor year-round recreation opportunities that currently don't exist," McMahon said.

RELATED: 'It was our stop, it was our carryout' | Massive fire tears through beloved small-town staple, historic landmark in Lucas County

The proposed Multigenerational Community Center would be built off Central Avenue behind the Mejier shopping center. McMahon explained that Issue 11 is about community expansion and giving the public more options, and alleviate overcrowding at other Sylvania rec centers.

"It's not like there's facilities sitting around this community that are empty," he said. "We are busting at the seams at a lot of different recreation areas and these improvements will address those needs."

If Issue 11 passes, the Multigenerational Community Center will have various indoor facilities, including a pool, athletic courts, walking track and athletics fields. These indoor options will free-up Tam O' Shanter to install a third ice rink and allow Plumber Pool to update its facilities.

RELATED: LIST | Where and when to trick or treat

After McMahon's presentation, city council members explained one of the continuous questions community members asked was why SAJRD is not partnering with the YMCA and JCC on the project.

McMahon explained that talks for a joint project happened in 2018, but due to COVID-19 shutdowns, they had to pause talks. They started again in 2021.

"The model that was proposed just did not seem like a good fit for the Sylvania Area Joint Recreation District," McMahon said. "But Sylvania has shown support for the rec district over the years. We believe that both of these facilities can coexist. There's room for both of them within the community."

McMahon fielded a number of other questions from council. He explained that the benefits of the center outweigh the increased property taxes. He added that SAJRD will continue to talk about this levy up until Nov. 2.

If Issue 11 does pass, construction on the center is anticipated to take two years. Additionally, Sylvania residents will have to purchase a membership to regularly use the facility.