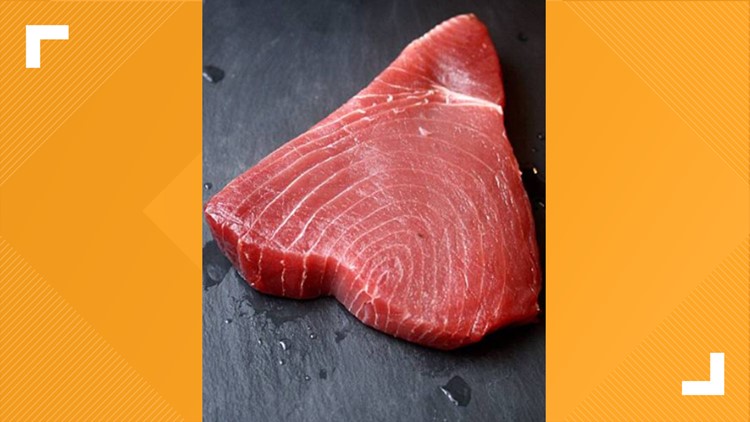 The Food and Drug Administration is advising consumers not to eat yellowfin tuna steaks from Kroger stores in multiple states, including stores in Ohio and Michigan.

The FDA says consumers have recently experienced scombroid poisoning after eating the fish.

They were first notified of the issue after multiple scombroid poisoning cases were discovered after consumption of the fish bought from three separate Kroger stores in Ohio.

Scombroid poisoning is caused by eating fish that has not been properly refrigerated or preserved and contains high levels of histamine as a result.

The FDA says symptoms can be treated with antihistamines; even without treatment, people usually get better within 12 hours.

Kroger has agreed to remove all yellowfin tuna steaks from their stores in 16 states, including Ohio and Michigan.