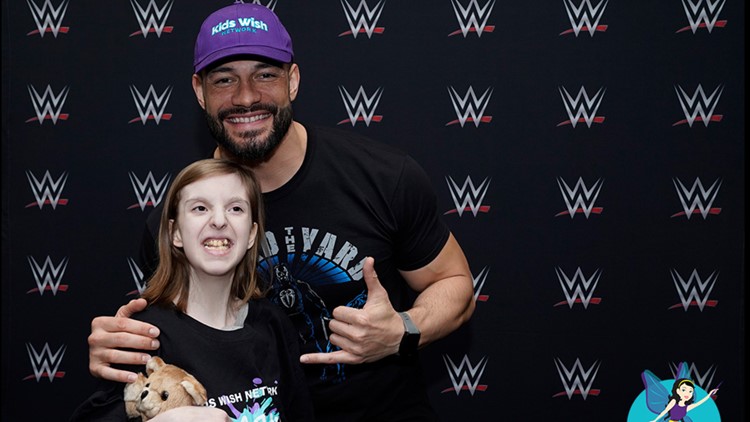 DETROIT — A Pemberville girl got a chance of a lifetime: meeting her all-time favorite wrestler while attending WWE's Friday Night SmackDown inside the Little Caesars Arena in Detroit.

Jodie Lewis is a big-time wrestling fan who catches every WWE program despite suffering from malabsorption and other progressive conditions that cause heart and liver failure.

She might have a limited life while receiving care in hospice, but her wish of catching all the wrestling action live while having the opportunity to catch up WWE superstar Roman Reigns was granted by the Kids Wish Network, a children’s charity that grants wishes for kids with life-threatening illnesses.

For Lewis, her wrestling phenomenon first began outside the ring meeting Reigns face to face.

“I was excited (about) meeting him. It was amazing, it really was!” she said. 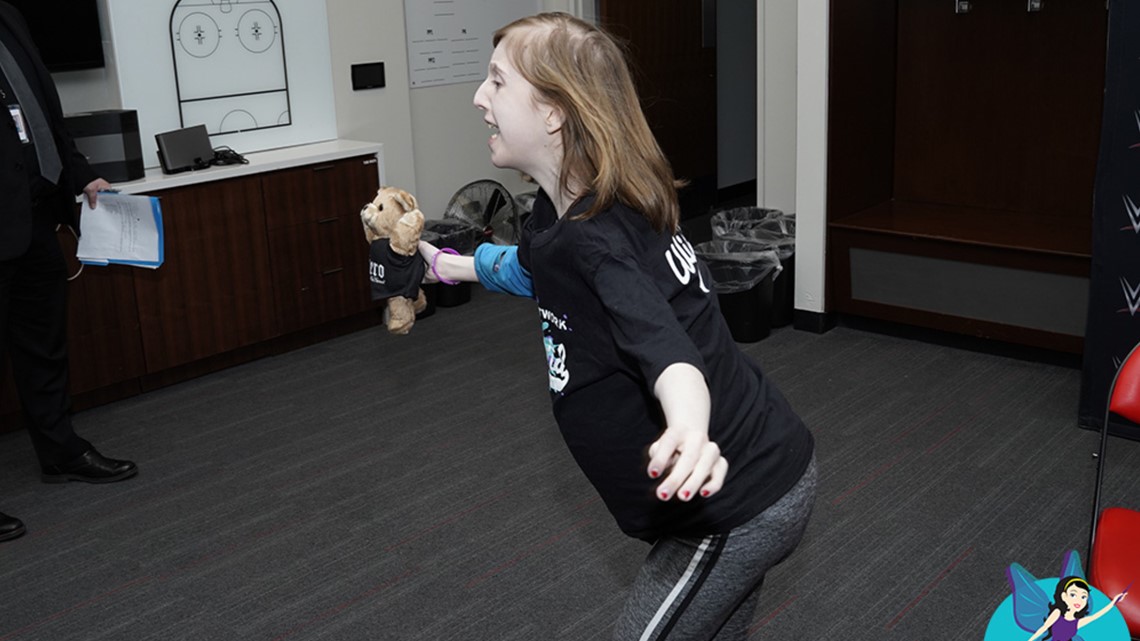 Reigns was actually diagnosed with a life-threatening illness himself but is now in remission after being diagnosed with leukemia. So, that made it even a little bit more special, since he too had gone through similar situations as Lewis.

Lewis' brother and grandfather were also there to share in her big day. Afterward, she and her family watched all of the night’s in-ring action from front-row seats.

During Jodie’s wish, her family enjoyed luxurious accommodations provided by The Westin Book Cadillac Detroit. The hotel made her feel extra special upon arrival, welcoming them all with cozy gifts to keep them warm.

Jodie’s dream of seeing a live WWE event was taken to the next level meeting Roman Reigns, it brought a special magic to her world,” Kids Wish Network Executive Director Tam Lai said.