Family Focus: Education officials say students are getting their hands on nicotine toothpicks 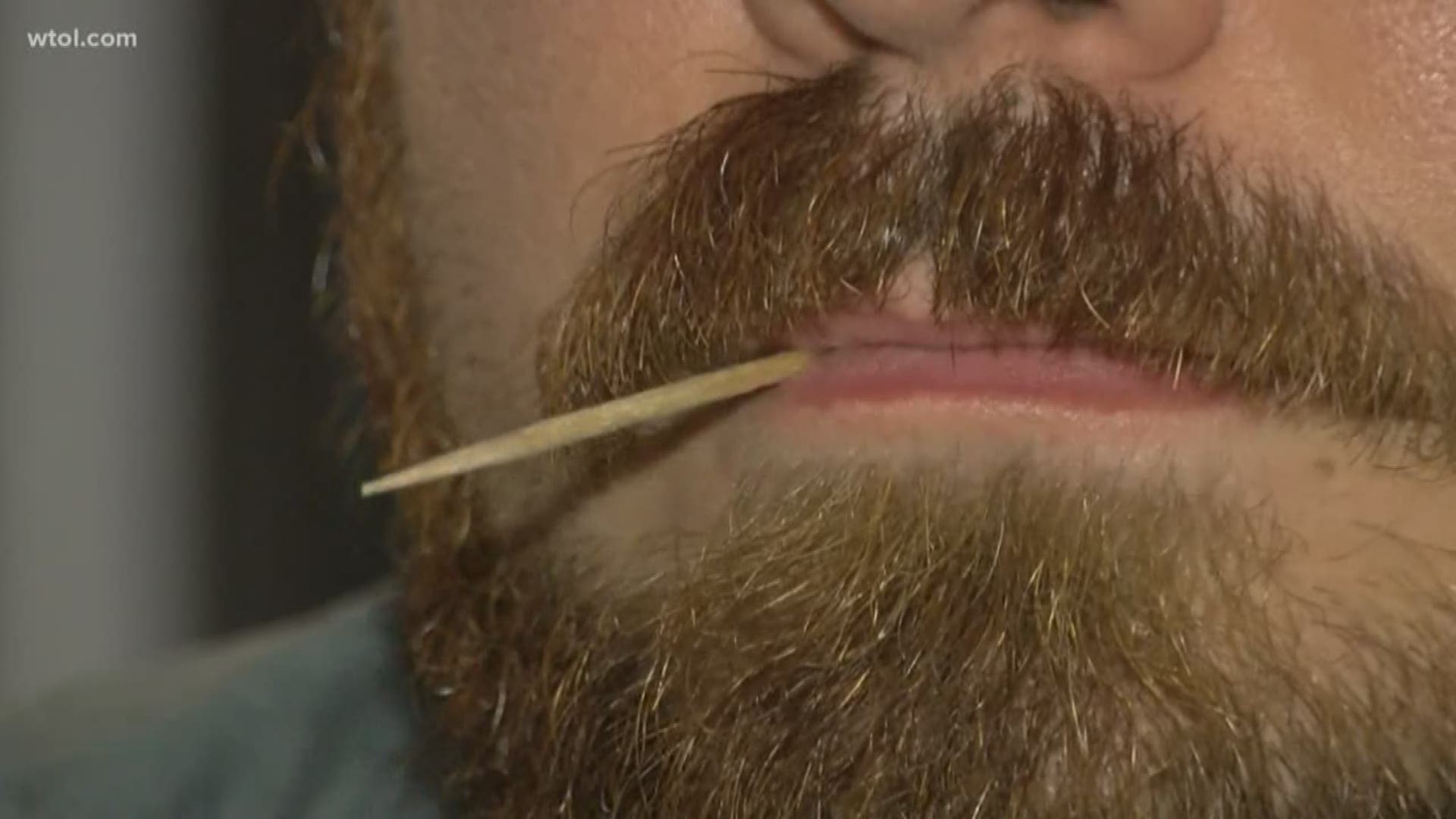 TOLEDO, Ohio — The Ohio Department of Education is warning school districts and parents about a new fad among young people: nicotine toothpicks.

"I've asked them not to use them," says Toledo parent and coach Tonya Duran. She adds, "Yeah, I've seen them around."

"I have never heard of them at all. This is the first I'm hearing about," Toledo parent and aunt Amanda Fox says.

Whether you've heard of them or not, the Ohio Department of Education posted a warning on its website about nicotine toothpicks. Basically, they're regular-looking toothpicks, infused with nicotine so users can get a quick fix, discreetly. Chewing on the toothpick increases the speed at which nicotine is released.

"The patches, the gum. Those were all designed to help someone with a nicotine issue, smoking issue," says Toledo Lucas County Health Commissioner Eric Zgodzinski.

The Department of Education says these toothpicks are falling into the wrong hands. Teens are starting to use them. The effects are felt within 15 minutes and are said to last for up to an hour.

The Department of Education also warns how easy they are for kids to get. We wanted to see for ourselves. I went online and quickly found a few websites selling the product. The sites require you to be over 18, but it's easy to just click "yes" and move on.

The toothpicks come in a variety of flavors and amounts. Packs of 18 to 20 go for about $6 and contain the amount of nicotine equal to one pack of cigarettes, one can of dip or one e-cig cartridge.

After a few minutes of entering my mailing information and credit card information, my order was accepted. The process was similar for two of the sites visited. One of them was more difficult. I ended up placing two orders, which arrived in a few days.

The whole process is concerning for health experts.

"Nicotine is one of those drugs that can definitely impact the development of a child's brain," says Zgodzinski.

Health experts say a brain isn't fully developed until around age 25 and nicotine use in a young brain can lead to some big problems.

"Attention, learning issues, mood, impulse. Those are some things that can be linked to that nicotine use, which is a concern," says Zgodzinski.