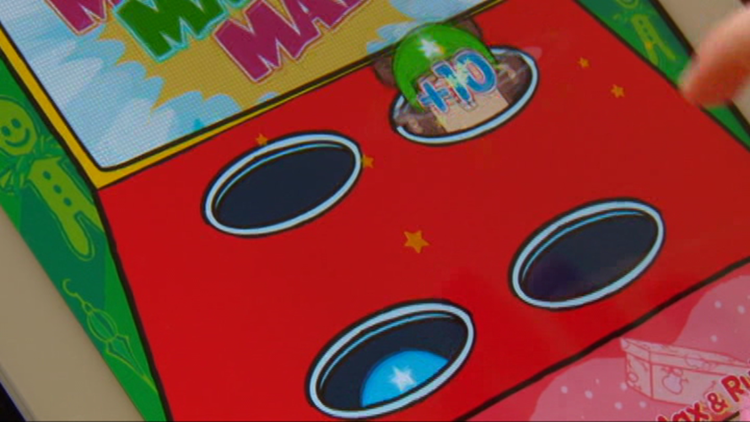 TOLEDO (WTOL) - The World Health Organization released new recommendations for kids and screen time. In this day and age, is it even possible to avoid tv's and computers?

Tanya Melvin is mom to six and three-year-old Louie and Zoey. She said screens have come in handy at times.

“It’s hard when you have to go in the other room and cook, do something . They need something to occupy them. You’d rather have them sit and do something calm and quiet than getting into trouble or getting hurt,” said Melvin.

Melvin heard about new recommendations from the World Health Organization; no screens for kids under two and only one hour a day for kids two to four. She said these days, that’s a tall order.

“It’s easier in the summer when there’s more things to do. The winter is harder. I agree, it’s hard to do that, especially when even in school they’re starting to use it when they’re younger too,” said Melvin.

The recommendations fall in line with those set by the American Academy of Pediatrics years ago. Pediatrician Colleen Olszewski said it’s because screens are leading to inactivity and childhood obesity.

She said instead of screens, interact with your kids.

“We want them to understand speech from us, so we can do things together like nursery rhymes or counting or numbering things,” said Dr. Olszewski.

There’s also a concern about screens and sleep. Dr. Olszewski said blue lights keeps us awake. Physical activity can get out the energy and help kids sleep better.

“And we’ll be tired. If we’re doing that, we might sleep better too and we all need more rest," she added.

If you’re worried about your kids falling behind with technology, Dr. Olszewski said they catch on so quickly. Melvin can attest to that with her six-year-old.

“He was just telling my mom the other day how to open something up or do something on the phone because she didn’t know how, or on an iPad. They know so much and catch on so quick,” said Melvin.