'Yellowstone' is back on Paramount, but did you know there's a Toledo connection?

The large ranch where the Duttons live was once owned by Toledo glass tycoon William S. Ford. 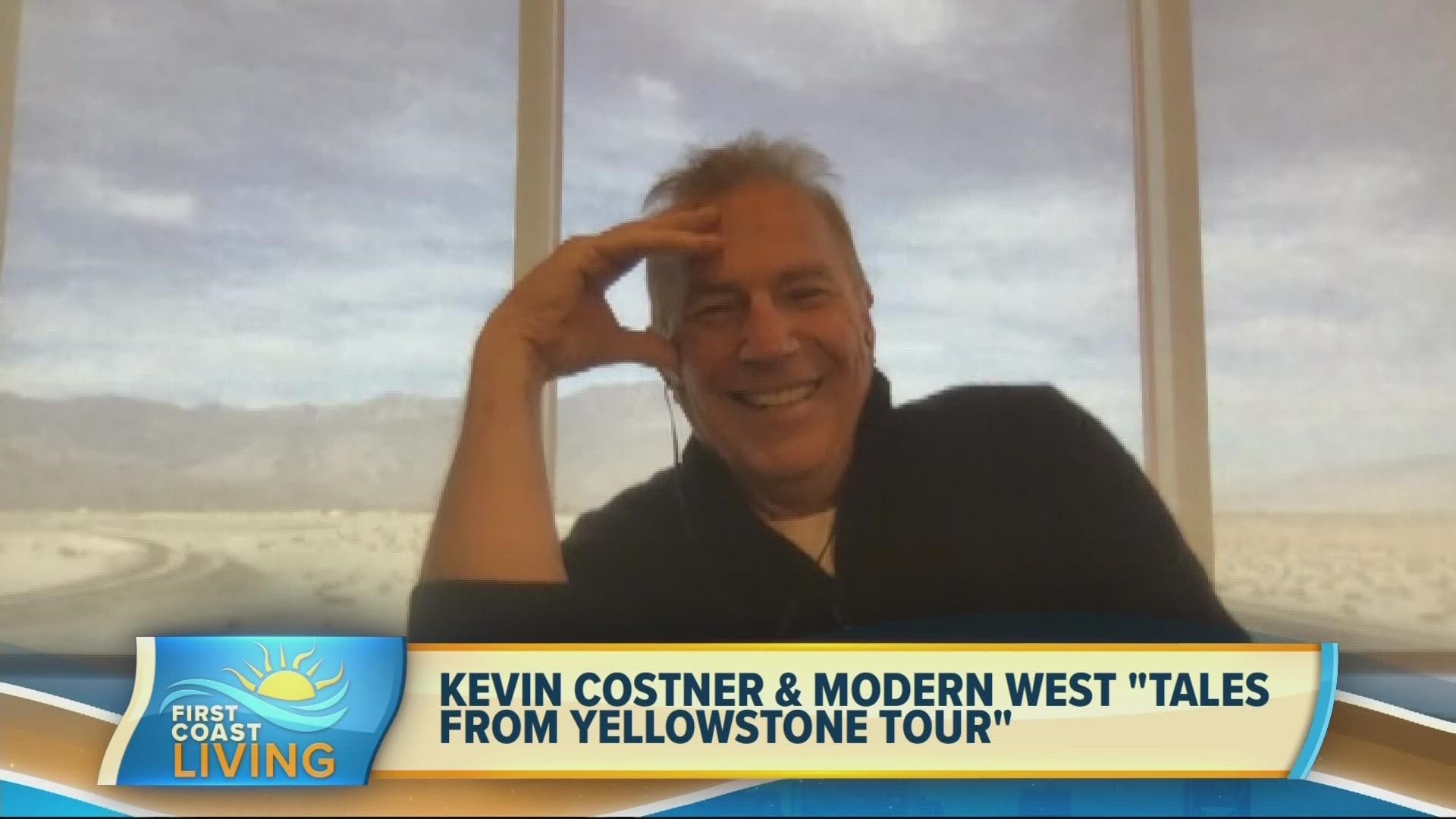 TOLEDO, Ohio — The Paramount Network's hit series "Yellowstone" returned Sunday night for its fourth season, and with it, the Dutton clan to the largest ranch in Montana.

The television show revolves around manifest destiny and the life of the American frontiersman in the late 1800s, but the Dutton Ranch has ties to Toledo and the golden age of glass production. It was called the Ford-Hollister Ranch for decades in the 1900s when glass tycoon and Toledoan William S. Ford purchased the ranch.

The ranch is located in Montana - about 215 miles west of Bozeman. It spans 2,500 acres and sits on land once occupied by the Salish tribe.

Chief Joseph led his people across the ranch during the Nez Perce War in the summer of 1877 as they evaded the U.S. Army. It was renamed the Chief Joseph Ranch in the 1950s when it was sold by the Ford family.

In 1914, Ford and U.S. District Court Judge Howard Clark Hollister purchased the ranch, which had been operating as an apple orchard. The two spent the next three years building the massive log structure seen in the TV show and named it the Ford-Hollister Lodge.

Ford also built three large barns on the property to support his dairy operation and replaced the apple trees with the largest number of Holsteins west of the Mississippi River.

The lodge is 6,000 square feet and has been featured in prominent publications like Architectural Digest and American Log Homes. After Ford died in 1935, his wife May Ford and their daughters opened one of the first guest ranches in the West on the property.

Ford spent much of his life in Cincinnati but made a name for himself in the glass industry in Toledo.

According to Lou Hebert with the Toledo History Museum, Ford was the chairman of the board at Owens-Illinois in Toledo around 1930. His listed occupation was manager of Aetna Life Insurance Company in Cincinnati.

Ford married May Millette of New York City - his third wife - and they had two daughters, Phyllis and Billie Ann.

How to watch 'Yellowstone'

The show airs every Sunday night at 8 p.m. EST on Paramount. You can also purchase episodes on-demand through iTunes and Amazon Prime, or stream Paramount on Fubu or Sling TV.

"Yellowstone" is not available on the Paramount+ subscription streaming service. 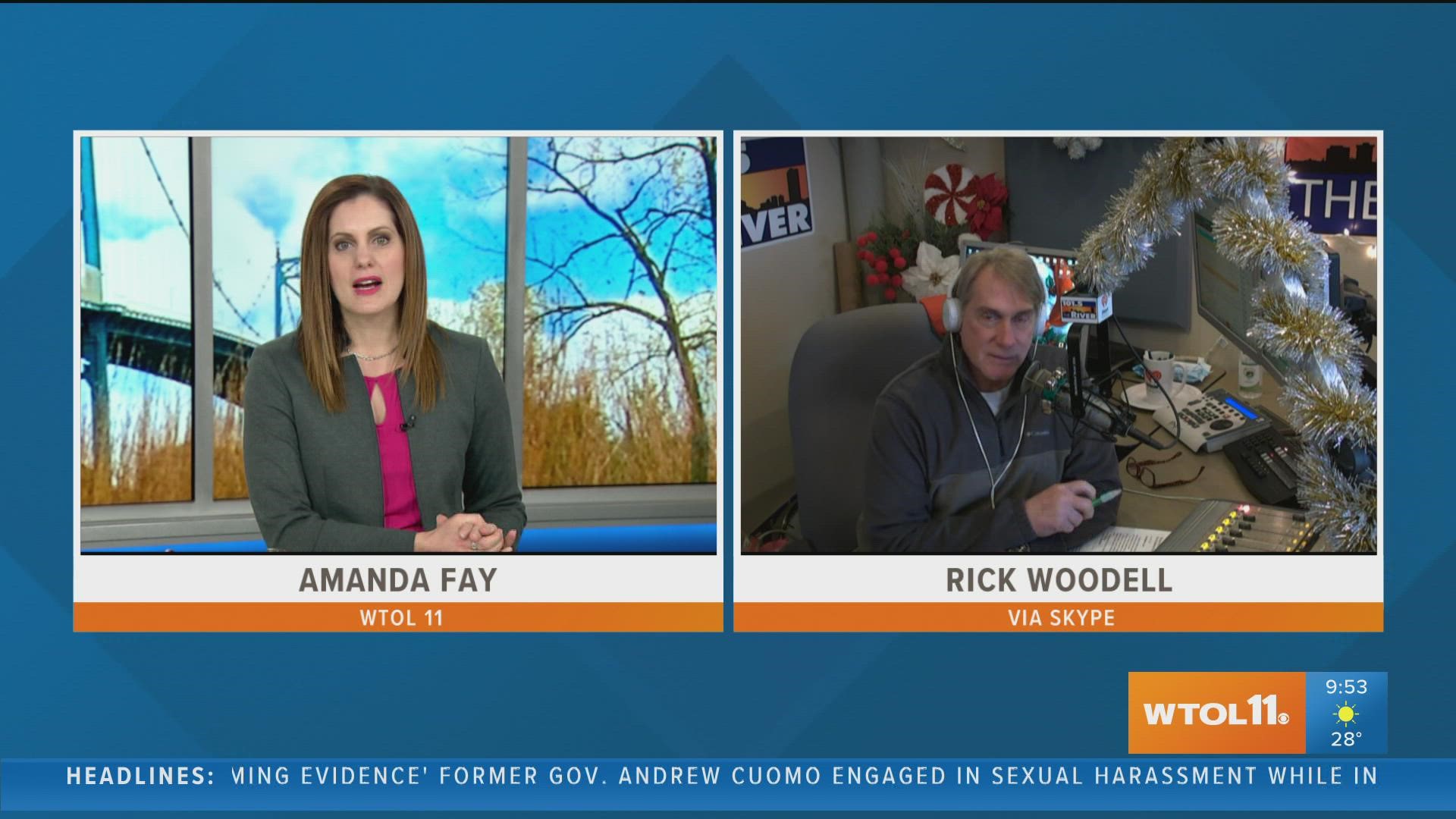 What's the best way to use up Thanksgiving leftovers?