Join us in welcoming Melissa Andrews as our newest evening anchor!

Melissa brings the passion and drive she's shown for 8 years on our Emmy-award-winning morning shows to inform your evenings starting Aug. 31. 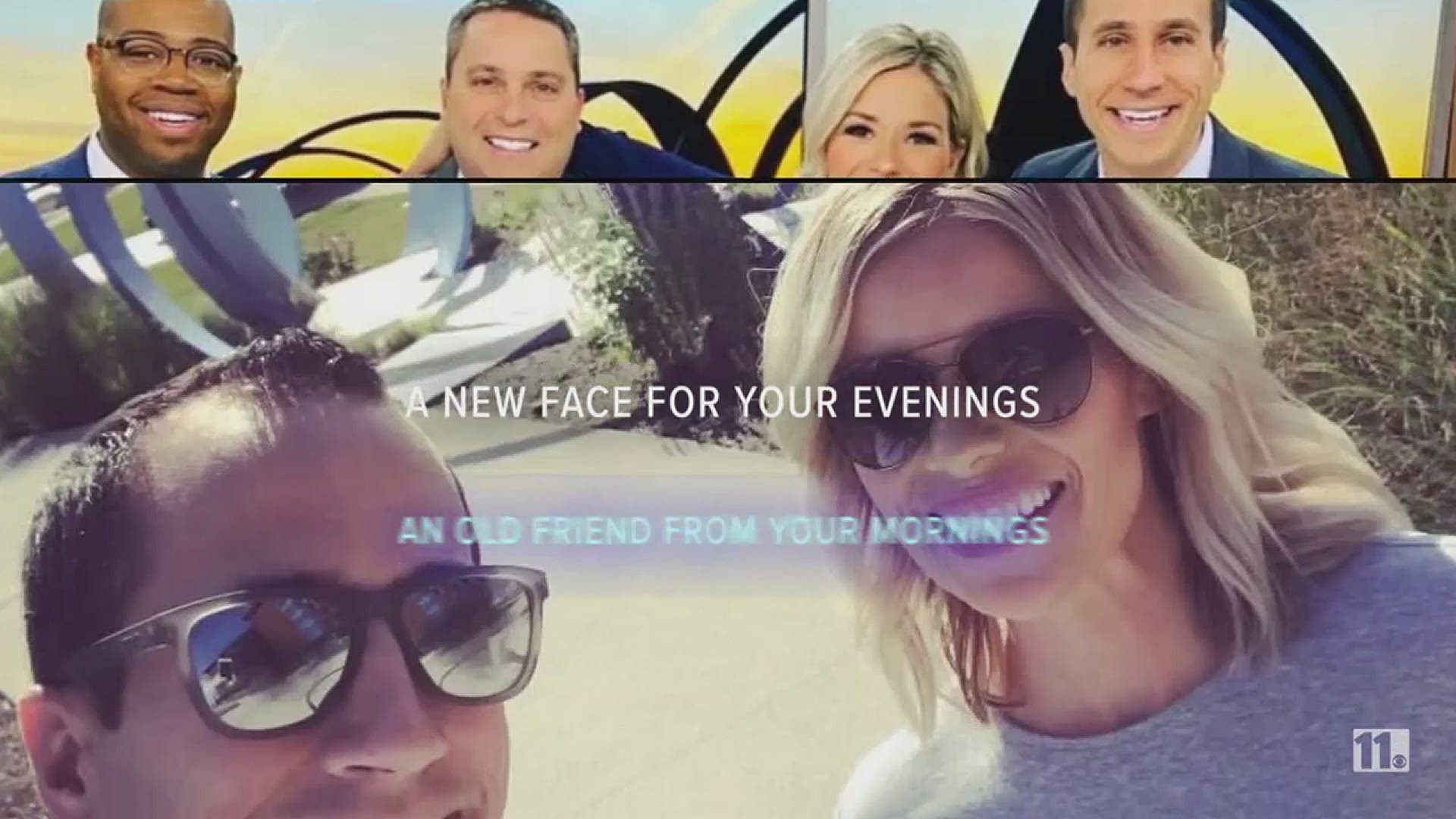 TOLEDO, Ohio — WTOL 11 is excited to announce our next evening anchor is Melissa Andrews.

Andrews has been a fixture on our Emmy-award morning show for eight years.

“It’s Melissa’s passion for getting it right and also her deep connection to making our community better that makes her the perfect fit for the role,” according to News Director Lauren Weppler.

"Our entire team works together extremely well and is a well-oiled machine. From the crew, to the director and producers, we have the best team in Toledo. While it is work, we have so much fun and I think viewers see that and it's how they want to start their day," Melissa said.

Melissa's covered some of our biggest stories the last several years, including the Toledo water crisis, when she anchored for 14 continuous hours, keeping viewers informed as toxins got into the drinking water of hundreds of thousands of people.

Melissa has also shared stories with us of women fighting breast cancer, Toledo Public Schools testing, and other memorable stories you can find in links below.

She is excited to bring the news to another set of WTOL 11 viewers.

“I'm thrilled to take on a new challenge at this stage in my career and lead our news coverage in the evenings. I hope our viewers in the evening will get to know me on the same level our morning viewers have, and that's as an accurate, fair journalist who cares about this community," she says.

The search for the co-anchor position in the morning is underway.

1 / 12
Melissa Andrews
Melissa has chosen to start her family and raise them right here in Toledo.