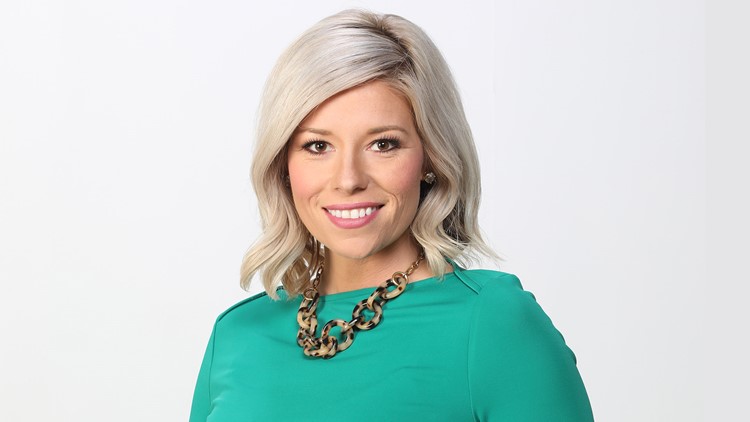 Pour yourself a hot cup of coffee and rise and shine with Melissa Andrews every weekday morning.

She is an Emmy winning Anchor who joined WTOL in 2012.

Melissa moved to Toledo in 2007 for an Anchor/Reporter position at the ABC affiliate and to be closer to her family in Cleveland.

She instantly jumped into the community and met her husband, Ryan, who is from Berkey.

Since then, Toledo's been home and they've welcomed three children.

Before coming to Toledo, Melissa was an Anchor/Reporter in Terre Haute, Ind.

Born and raised in Cleveland, Melissa studied Broadcast Journalism at Kent State University where she produced, reported and anchored for her college station, as well as PBS.

Fun fact: Melissa was no stranger to Toledo before moving here. She spent her first two years of college at the University of Toledo as a member of Alpha Omicron Pi sorority. She also loved spending summers visiting her four cousins in Ida.

After she gets off the anchor desk, Melissa goes in to “mom mode” and you’ll see her on a soccer field, a Sylvania basketball game, volunteering in her kids' classrooms or running to the grocery store without all that TV make-up.

Juggling a full-time job and being a mom is a lot of work, but Melissa says being a journalist is as much of who she is as being a wife and mom.

Her motto is, “Choose a job you love and you will never have to work a day in your life!”