The university had multiple issues with the new digital tickets and parking passes during the home opener. 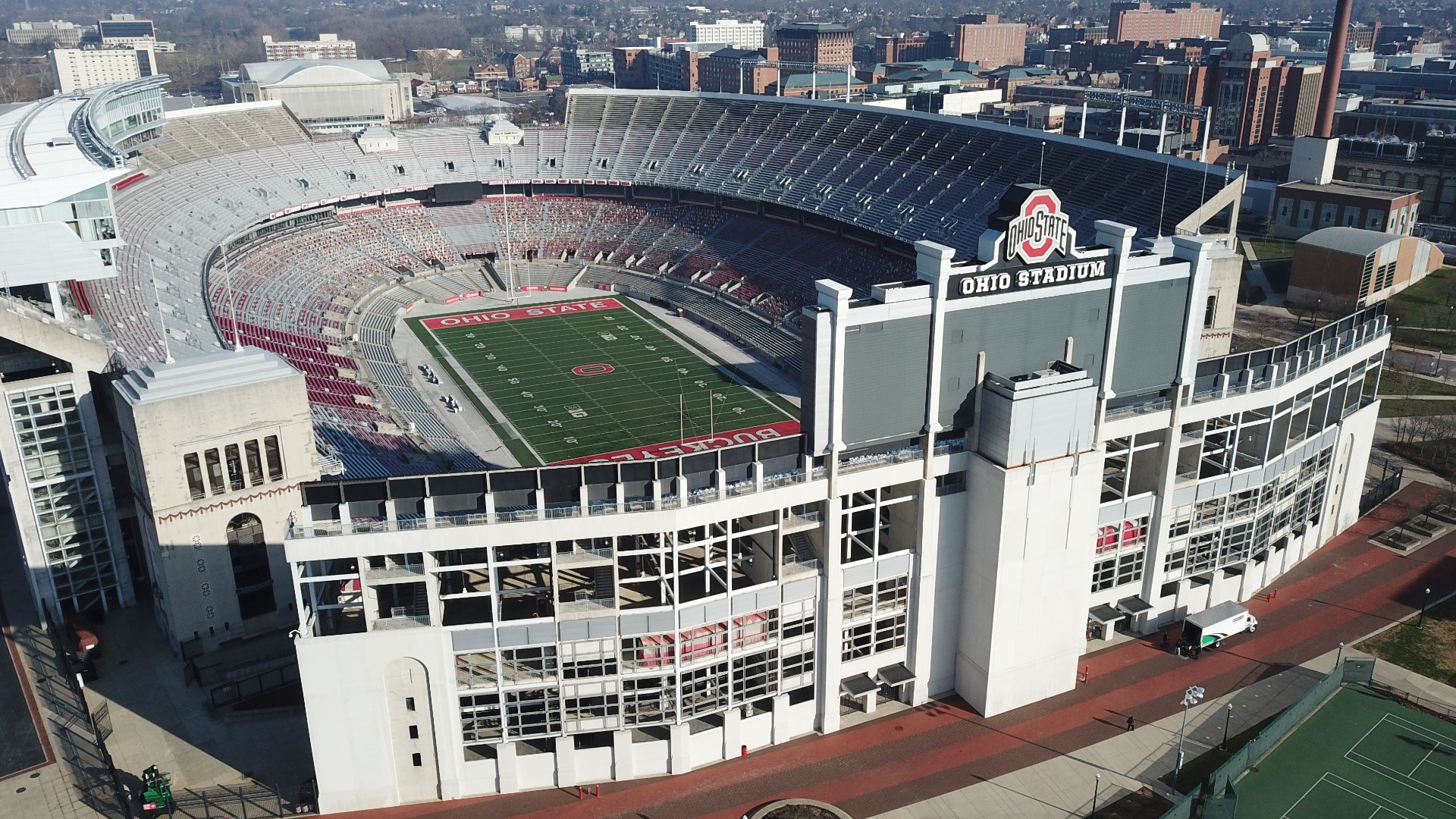 COLUMBUS, Ohio — The Ohio State University Department of Athletics announced a list of changes aimed at improving game days at Ohio Stadium for the rest of the season after issues during the Oregon game this past weekend.

Some fans were delayed entering the stadium due to multiple issues with the new digital tickets and parking passes during the home opener including Wi-Fi connectivity, staffing numbers and the learning curve with the new scanners.

In the announcement Wednesday, the university said there will be increases in staff and quantities of metal detectors and ticket scanners.

The department also provided the following information to fans.

Load Tickets to Your Mobile Wallets

One of the most important and proactive steps fans can do to assist the entry process at the gates is to load their mobile ticket to their iPhone or Google Pay wallet before arriving at the stadium, as 66 percent of scanned tickets last week were. (Click the “add to Apple Wallet/add to Google Pay” button in the official Ohio State Buckeyes app or phone web browser once tickets have been accessed.) It helps the process considerably, and it guarantees tickets will be available because WiFi is not needed to access tickets from a mobile wallet.

Here’s How to Scan Your Phone at the Pedestal

Mobile tickets are easy to manage and they eliminate fraud. Last week 97.8 pct. of tickets were scanned via mobile devices and there were no instances of fraud. There are two ways for fans to scan their tickets at a pedestal ticket scanner:

If you have a barcode on your mobile ticket, simply scan the dynamic barcode below the screen on the ticket pedestal.

If you don’t have a barcode and are using a mobile wallet “tap n go” ticket, tap the icon on the top of the pedestal scanner with the back of your phone.

Load your ticket to your phone’s wallet before you arrive at the stadium, please!

Have your ticket or your barcode “up” and visible on your phone before going through the metal detectors.

Ticket office trouble shooting booths are located at Gates 5, 11, 14, the North Rotunda and behind the South Stands for those who are having difficulties.

No mobile phone? The ticket office can print tickets at the Schottenstein Center ticket office (1-800-GOBUCKS) starting the Thursday before home games. On game day, visit one of the ticket trouble shooting booths.

The official Ohio State Buckeyes app is an easy way to manage tickets and parking. Download the app from the App Store and Google Play.

Because of construction on campus, please allow for plenty of time to get to campus and get parked.

The gates open two hours before kickoff. We encourage all fans to arrive early.