Where does the Cleveland Guardians nickname come from?

Starting next season, Cleveland's MLB team will be known as the Guardians. It's an homage to statues on the Hope Memorial Bridge. 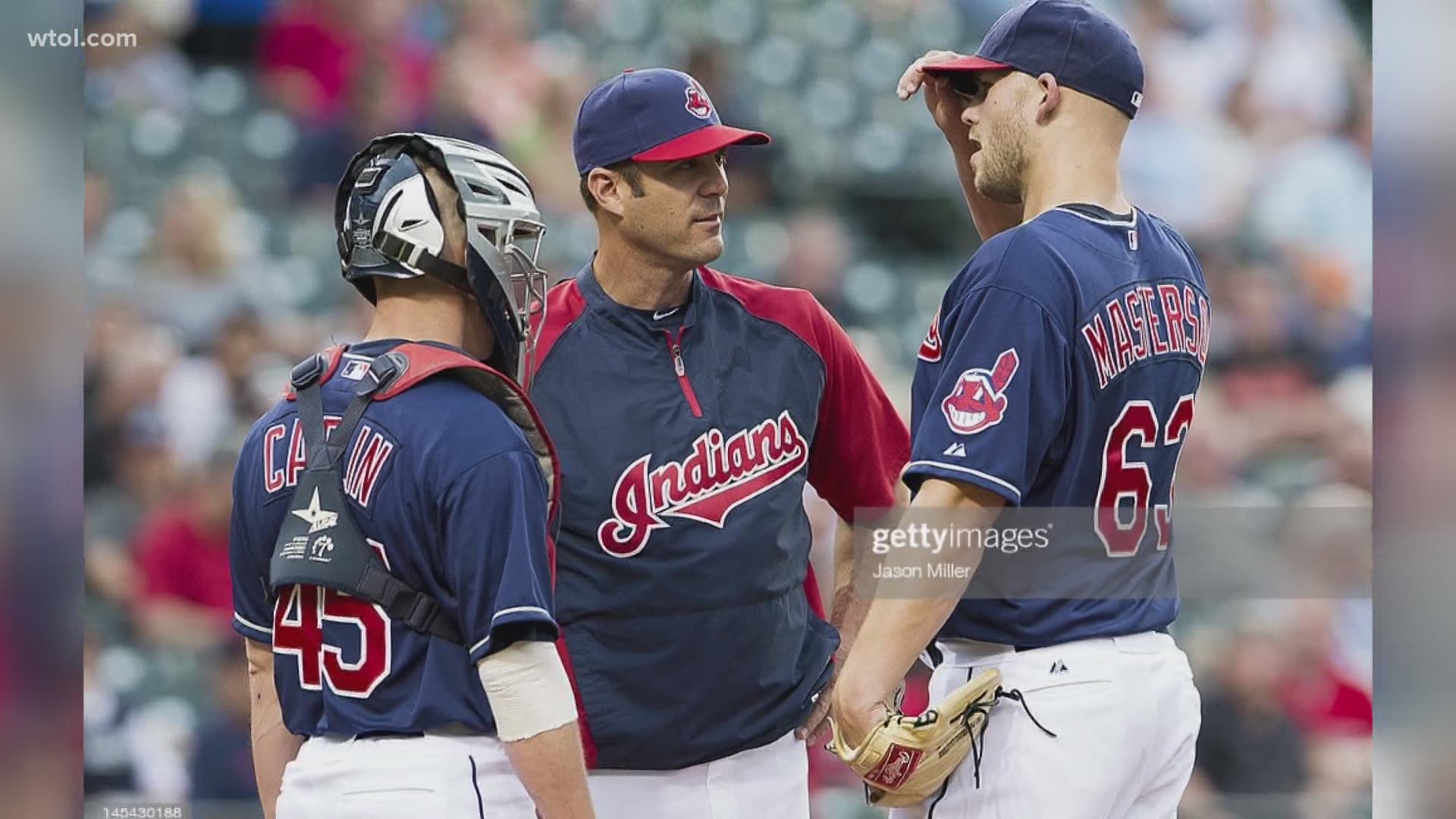 CLEVELAND — What's in a name?

On Friday the Cleveland Indians announced they will become the Guardians at the conclusion of the 2021 season. The team released a video on social media narrated by Tom Hanks to break the news.

Together, we are all... pic.twitter.com/R5FnT4kv1I

The Guardians nickname refers to statues just outside the stadium on the Hope Memorial Bridge. The 43-foot "Guardians of Traffic" have stood for nearly 100 years and are meant to symbolize progress and transportation.

The four pylons contain one guardian facing each direction for a total of eight designs. No two are the same.

According to Cleveland Scene, there's a stagecoach, covered wagon, hay rack, early 20th century car and four trucks representing the evolution of transportation. They were nearly torn down in the 1970s when the county engineer wanted to add more lanes to the bridge.

Credit: 3News
One of the famed "Guardians of Traffic" sculptures at the Hope Memorial Bridge in Cleveland.

“Guardians’ reflects those attributes that define us while drawing on the iconic Guardians of Traffic just outside the ballpark on the Hope Memorial Bridge," Owner and Chairman Paul Dolan said. "It brings to life the pride Clevelanders take in our city, and the way we fight together for all who choose to be part of the Cleveland baseball family. While ‘Indians’ will always be a part of our history, our new name will help unify our fans and city as we are all Cleveland Guardians.”

Slight changes were made to the font used on uniforms and logos to align with the structural architecture of the bridge.

The wings and helmets seen on the statues were incorporated into the Guardians "fastball" logo. The 'G' wraps around a baseball as if it's protecting the game.