VERIFY: No, the 'Patriots Pardon' form circulating online is not legit

After last week's attack on the Capitol, the Verify Team looks into a meme popping up on social media asking rioters to sign off to be pardoned. 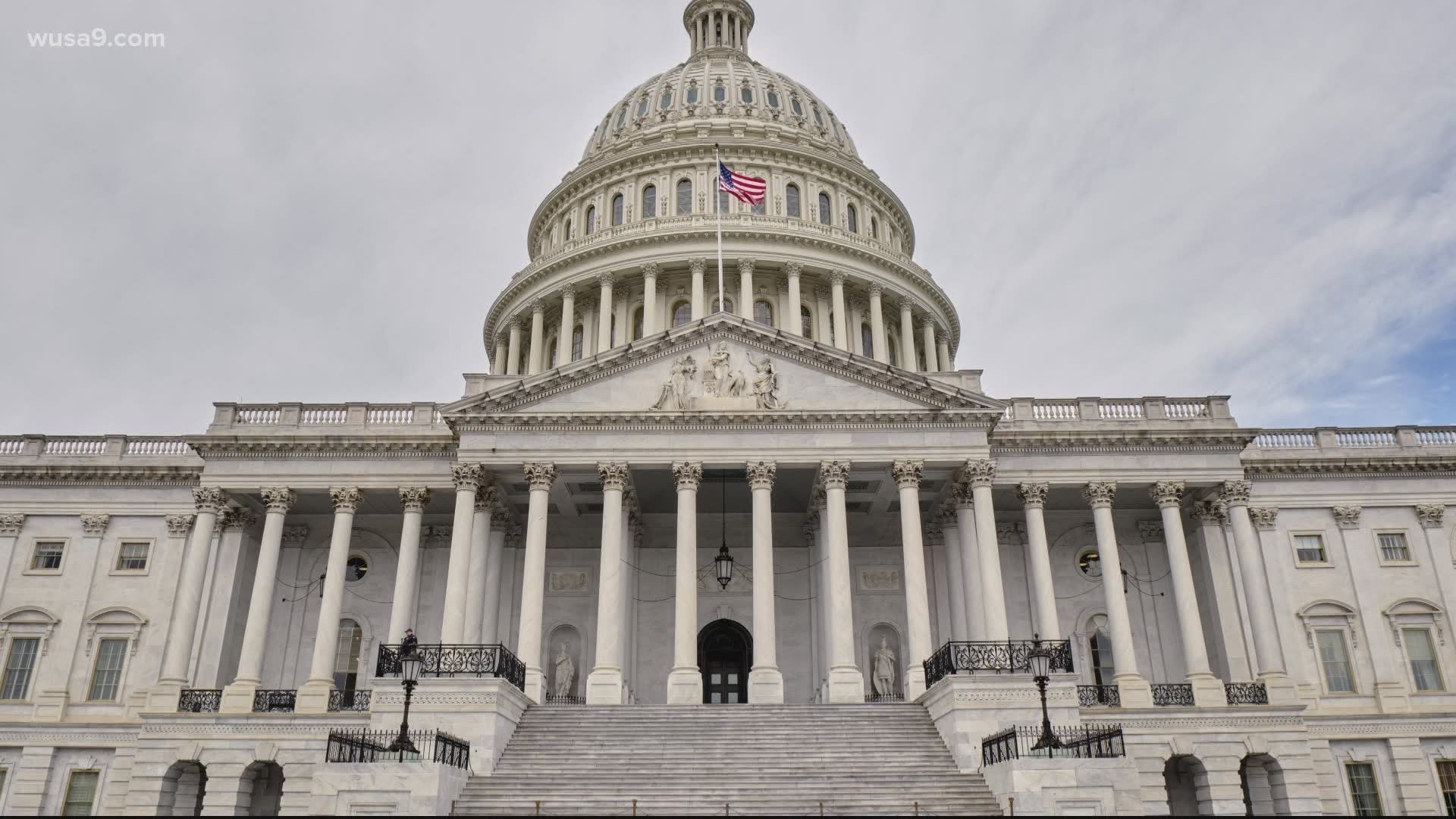 Is the "Patriots Pardon" form legit?

No, the meme is not legit and it's not from the Department of Justice.

The Department of Justice's Office of the Pardoning Attorney

The social media post says "POTUS is seriously considering PARDONING all of the patriots in the next week and a half. If you would like a pardon, please respond below." It then asks for the rioter's name, city and even "what crimes you think you need to be pardoned for," asking for them by "Tuesday" so the President can get to work.

But according to the Office of the Pardon Attorney's website, that's not how this works. They help Presidents exercise their executive clemency powers involving federal criminal offenses, and no, they aren't asking for any sort of massive online form.

The power of executive clemency is granted to presidents by Article II, Section 2 of the U.S. Constitution and lays out the scope of the presidential pardon.

It authorizes the president “to grant Reprieves and Pardons for Offenses against the United States, except in Cases of Impeachment.”

RELATED: VERIFY: Who controls the National Guard and how are they deployed?

The Office issued a press release on the subject saying “…the information circulating on social media claiming to be from Acting pardon Attorney Rosalind-Sargent-Burns is inauthentic and shouldn’t be taking seriously,”

The press release continues to say that the Office of the Pardon Attorney isn’t on social media, and isn’t involved in any efforts to pardon anyone involved in the “heinous acts” that took place.

So, we can verify that this do-it-yourself pardon form is not legit.

You can see the pardons granted by President Trump here.