Vacant house to be torn down after early-morning fire

Crews say no firefighters were sent into the home as the floor had collapsed.

TOLEDO, OH (WTOL) - Crews are on the scene of a house fire in north Toledo Tuesday morning.

The fire occurred on the 1900 block of Northgrove Place

Neighbors say the house has been vacant for a couple of years.

The fire is not causing damage to any neighboring homes.

There were no injuries as a result of the fire. Crews say no firefighters were sent into the home as the floor had collapsed.

Crews say the fire has been deemed suspicious. It is unclear how the fire started.

Crews say the home will be torn down. 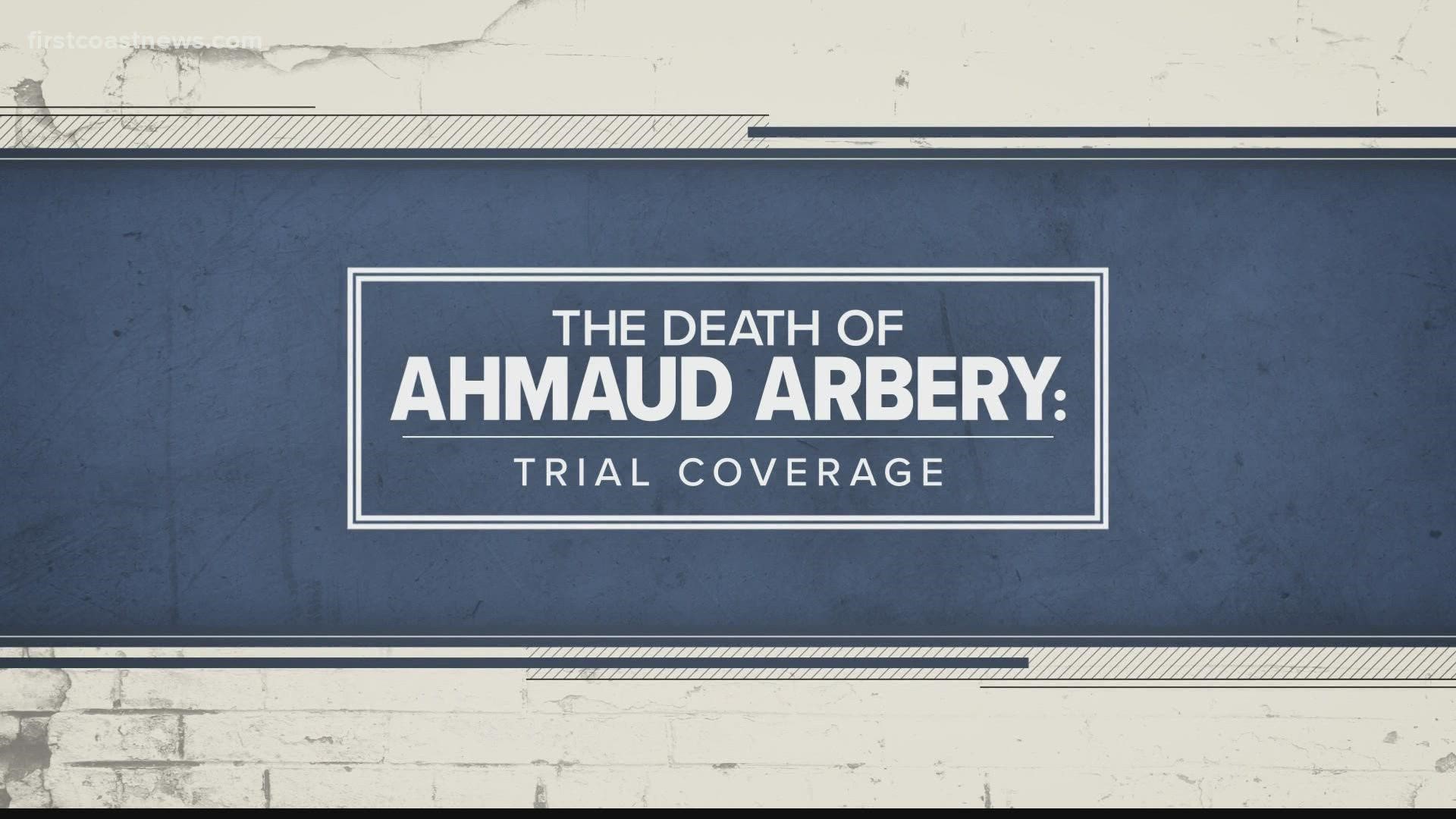