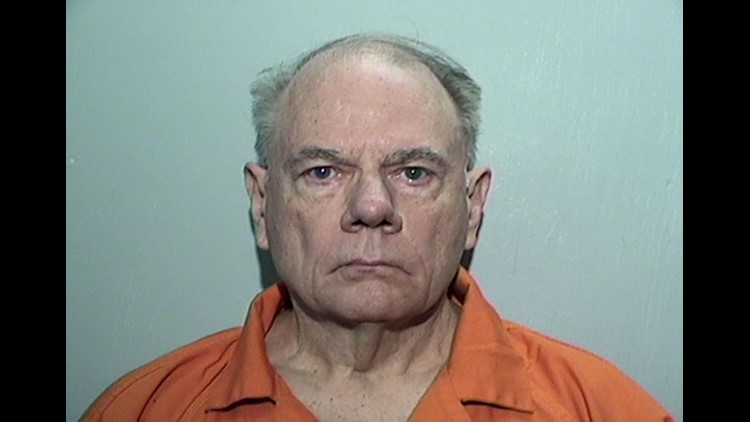 According to the indictment, Michaelis received and distributed images between April and May of this year. He possessed and accessed one or more websites containing depictions of minors engaged in sexually explicit conduct between January and May.

Public documents show Michaelis is a doctor with a history of abusing minors. Documents state he admitted to sexually explicit crimes involving his teenage daughter's friends.

In 1991, Michaelis was sentenced to 15 months in prison, but ended up serving only 60 days.

The State Medical Board of Ohio suspended his license to practice, which was eventually reinstated. His last known place of employment was Capital Care Network, a clinic on Sylvania Avenue. A receptionist there says Michaelis has not worked for the company since May.

Public documents show his license was revoked in May, during the time of the investigation.